What the future car is going to look like

The old method of fuel automobile is gradually going out of extinction, the surge in the use of electric cars keep getting better and better every year. Several years ago some of us never reasoned in the direction of electric vehicles but battery system has been improved upon and every year there is usually a recorded 5% increase in the use of a battery which makes it even better to use a good battery system properly to carry out various task. 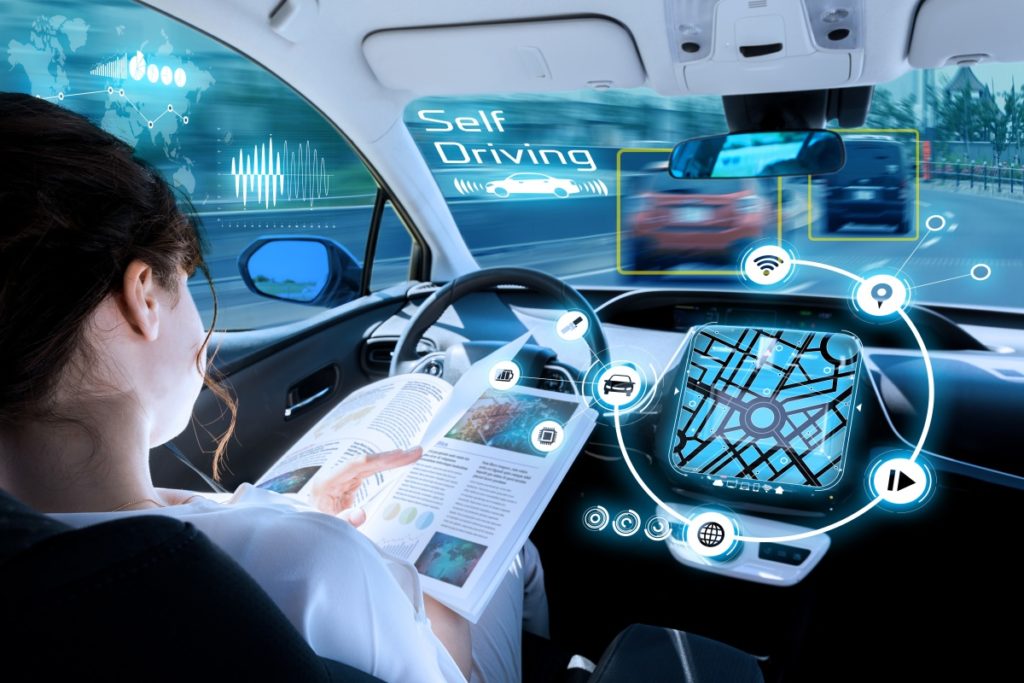 Limitations to the complete use of electric vehicles.

The current limitation to the complete take-over of electric vehicles is the price and also the limited charging spots in different areas which is been improved upon, although coronavirus caused a slow growth in the automobile industry this year but it has been debated that by the year 2022 or 2023 we will begin to see more of electric cars moving around the street and this means that our future cars may not look anything like what we currently have.

A complete autonomous car is one that has the full access to drive itself around, and building a complete autonomous car is one that has not been completely achieved by many automobile industries who have proposed it, although Tesla who is doing great in making electric vehicles readily available and is even working on reducing the price of electric vehicles which will make it affordable for more people, has announced that by the end of this year Tesla company will reveal its full autonomous vehicle.

Does this mean that fuel will go into complete extinction? I really do not think so, there will always be some set of people who will not accept the idea of electric cars, there are people who will even always completely go against innovation and smart invention so it should not be a surprise to see in the next twenty years when virtually everyone is driving their electric vehicles, there might still be some group of people who will still prefer fuel just like we still have people who make use of diesel engines. 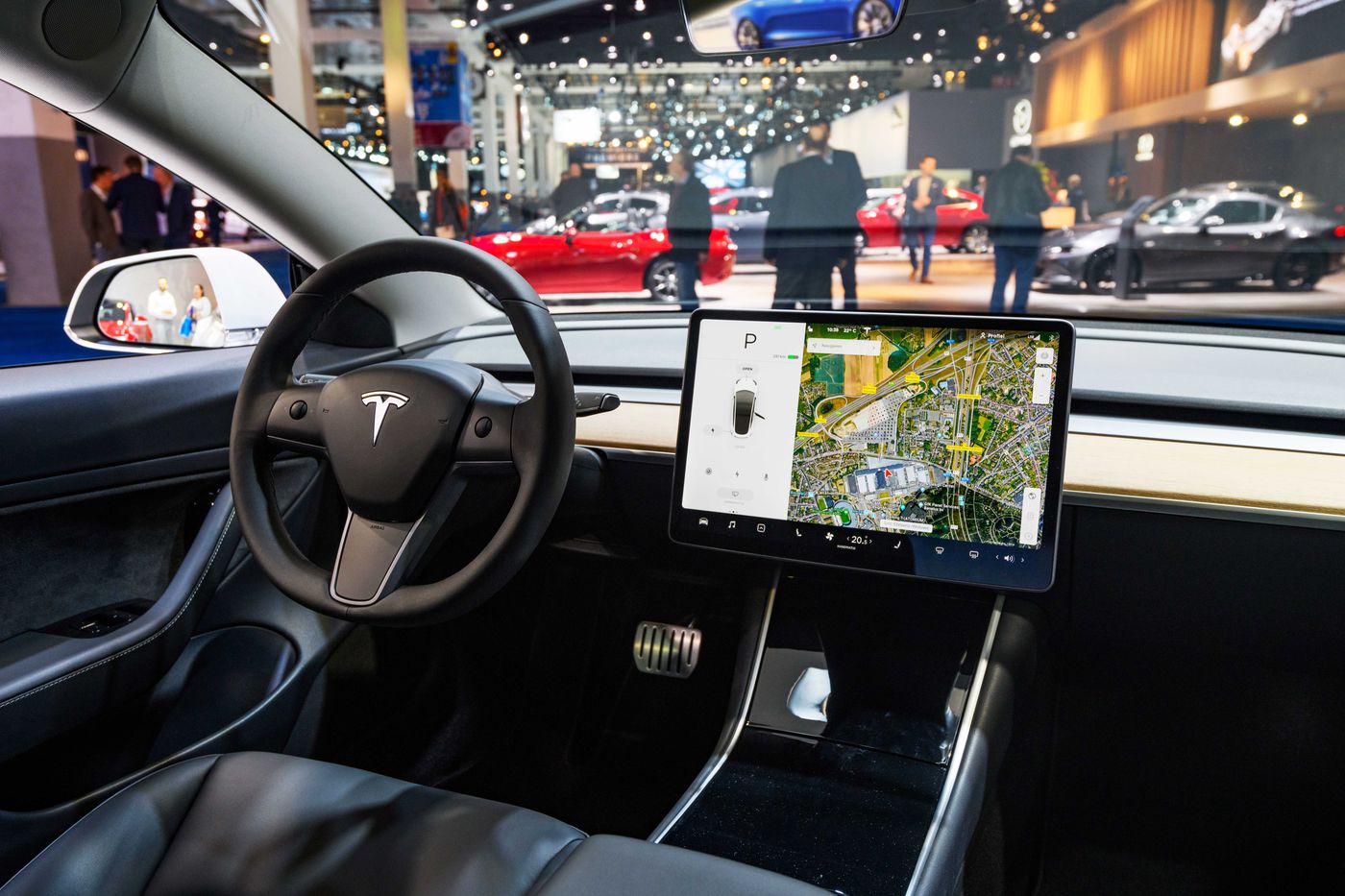 Level zero automation is when the driver takes complete charge of the driving, a complete manual car that does not have any type of automation whatsoever.

Level one automation has the driver driving the car but with special assistant features that can be turned on when necessary.

Level two automation has more special assistant feature than level one, but the driver still needs to be very much aware of the driving.

Level three automation can have the special assistant feature take over the driving for some time but the driver needs to be very much aware of the situation and be ready to take over the driving when necessary. Level four automation can have the car drive itself completely but the driver still needs to be seen behind the wheel.

Level five automation is the level of automation that does not require any driver at all, the car can fully control itself and land the passengers in their destination safely understanding properly every road sign and signal.