While some people are living in luxury with net worth in billions, there are so many people who struggle to get through paycheck to paycheck, living in debt, having more expenses to income and enough credit card and student debt and with all these, it looks very difficult for a lot of people to envision the billionaire status, some people do not even like thinking about it because it looks like mission impossible. 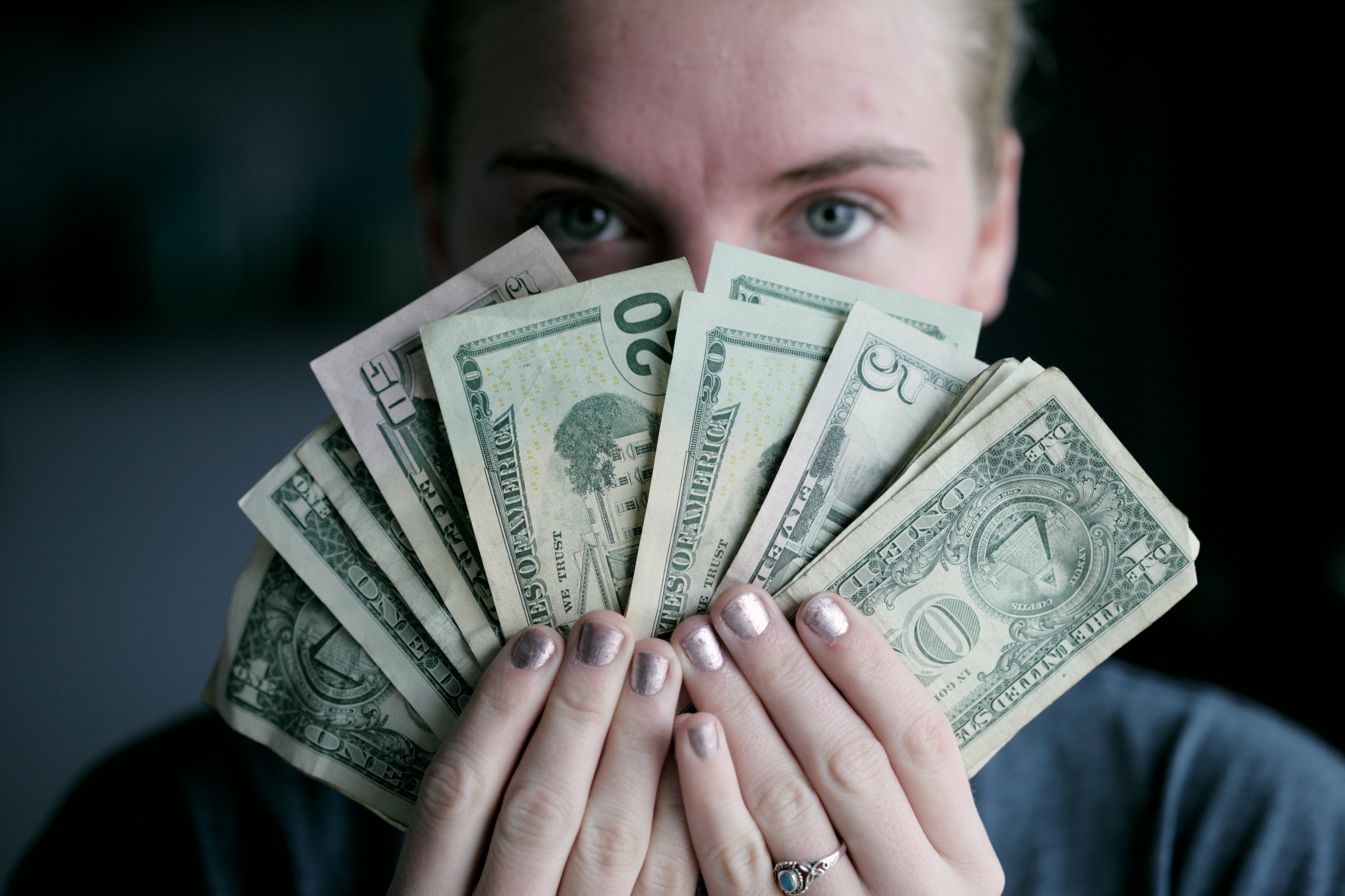 I was talking to a young man and he was very sad and down wondering how people got to the state of millionaire and billionaire status, what becomes more disturbing is when he talked about the billionaires who made it before 30 years. How did they do it? That was his complain. It looked like everything around the world when it came to finance are against him, it now looks like a loaded dice which would only favor a particular set of people.

Is it true that input equals output? Do dreams get accomplished by anyone regardless of their beginning? First, I have to make it clear to you that the road to success financially is not an easy task, it is tough, full of struggle and requires proper timely calculation of moves. This things will not be thought in schools, either basic institutions or business schools.

A lot of us have been fed several annoying and disgusting topics about money like it is the root of all evil, it has to be worked for, or have you been fed that money is not something for people in your class because your parents and their parents and friends didn’t have money, have you been made to see the rich as bad, entitled, corrupt people who are selfish and think only about themselves? Then you need to leave that category of stereotyping. You need to break through from the regular mathematics of money that you know like money = the root of all evil, money = hard work and getting a job, etc.

There have been a lot self-made billionaires from Elon Musk, Warren Buffet, Oprah Winfrey, Jeff Bezos and so on and this people do what a lot of people do not do. The ability to buy time at large while giving value is what makes money. Instead of being paid per hour, you need to start getting paid per value perceived. Working hard isn’t what determines money, it is dependent by perceived value which is being rendered.