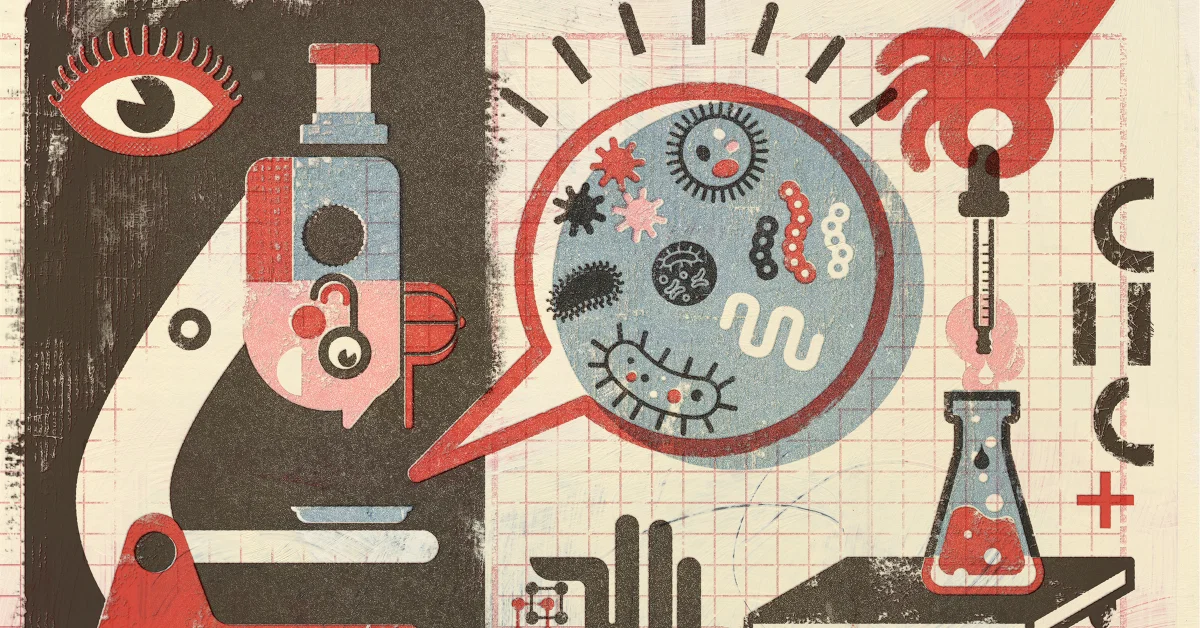 Back in the 1930s, Duke University opened a parapsychology laboratory which existed for 35 years and gave us the Zener cards.

Some of the early tests showed some promise that some people may be capable of ESP. The tests were well intended, for the most part. Subsequent research showed no indication that any subjects could predict above chance with any consistency. It was pointed out by John Sladek that it didn't make much sense to use cards, which are used by magicians all the time, in a scientific experiment.

Still, the flawed, early tests were carried out by scientists. A lot of people believed the results of the early tests. To this day, there are people who think that ESP still has some scientific credibility.

In 1999, Andrew Wakefield published a study connecting the MMR vaccine with autism. Of course, in his case, he lied. But, even if he didn't, his findings had no bearing with reality. The scientific community did what it should have: it took his findings seriously and tried to see if there was anything to this with their own experiments. The whole world came back saying the same thing, "No correlation." Again, for millions of people, it doesn't matter.

James Randi made a career pointing out that, no matter how smart or educated you are, you can be fooled. In fact, Randi regularly points to a group of PhD researchers who were fooled by a trick in a children's magic book.

Bottom line, trusting the science isn't trust in people. Even if they don't lie, they get things wrong. You don't trust people because of lab coats and credentials. That's trusting authority, not trusting science. Really, that's anti-science. Science is a process. The reason why science works is that it removes the fallacy of authority. Everybody has to have his or her ideas rigorously scrutinized.