This 'stealth' boat becomes a submarine in minutes

Victa, a company that manufactures military boats and other equipment for the navy in the UK, has developed a state-of-the-art boat called "SubSea Craft" that, in addition to being a stealth, becomes a submarine from a boat in minutes. 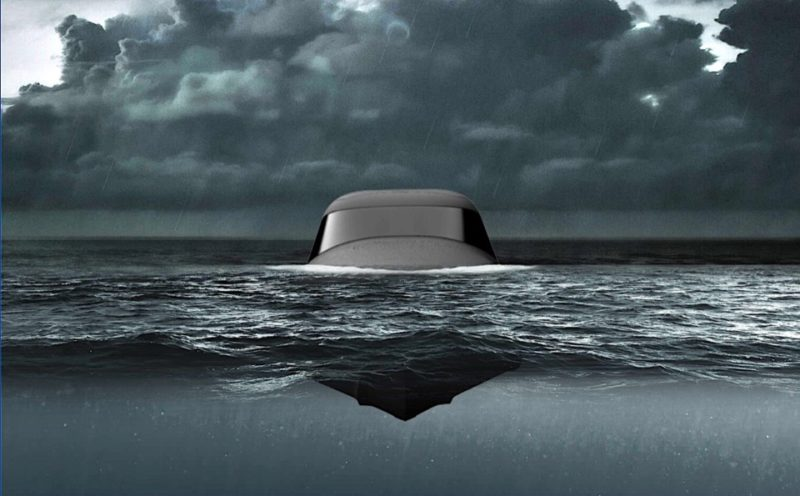 It should be noted that in the language of military technology, anything that does not appear on the radar or appears much smaller than its original size is called 'Stealth'.


In addition to carbon fiber, a special type of "Diab" foam has been used to keep the subsea craft as strong and light as possible. However, no details have been released about its weight. It can seat a total of 8 people, including 6 divers, a pilot and a navigator. It is 39.2 feet long and 7.5 feet wide.


As a boat, it can travel at a maximum speed of 74 miles per hour using its 725 horsepower diesel engine, while its average speed is 56 kilometers per hour.


The Victa says that once fully refueled, it can cover a distance of 463 km. When it has to be made into a submarine from a boat, a special system starts filling it with water, after which two minutes later it starts sinking into the water like a submarine.


For this purpose, all aboard the subsea craft are already wearing diving masks and clothing, in which the breathing system is connected to the 'open air circuit system' on board. This waterproof system is not affected by water even after going deep and can continue to supply oxygen to all crew aboard for up to 4 hours. 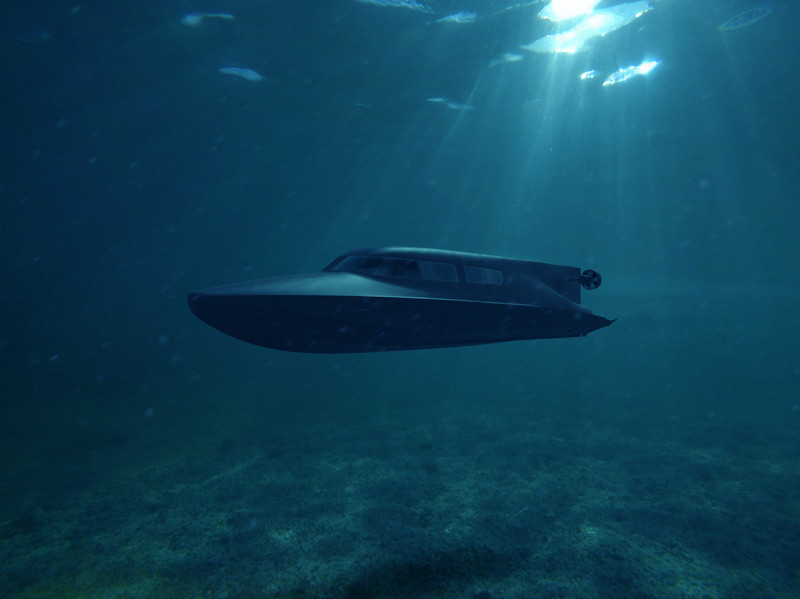 After being converted into a submarine, the boat uses its six electrical thrusters that propel it underwater at an average speed of 11 km per hour to a maximum speed of 15 km per hour. These thrusters draw energy from a lithium-ion battery pack and, once fully charged, keep the sub-craft underwater for at least 2 hours, during which it can cover a distance of 46 km.


Till now, the prototype of the Subsea Craft has been tested in large experimental ponds, while its offshore trials are expected to begin in January 2021.