THE WORLD OF SCIENCE IN THE BEAUTY OF TECHNOLOGY

Science is a gift of intellect on it's own that God use to bless man kind and truth be told, God at the same time gives human the brain and intelligence to make sure of science to make the world a better way.

The development and the research of science gives birth to technology as from science, Technology was birthed. 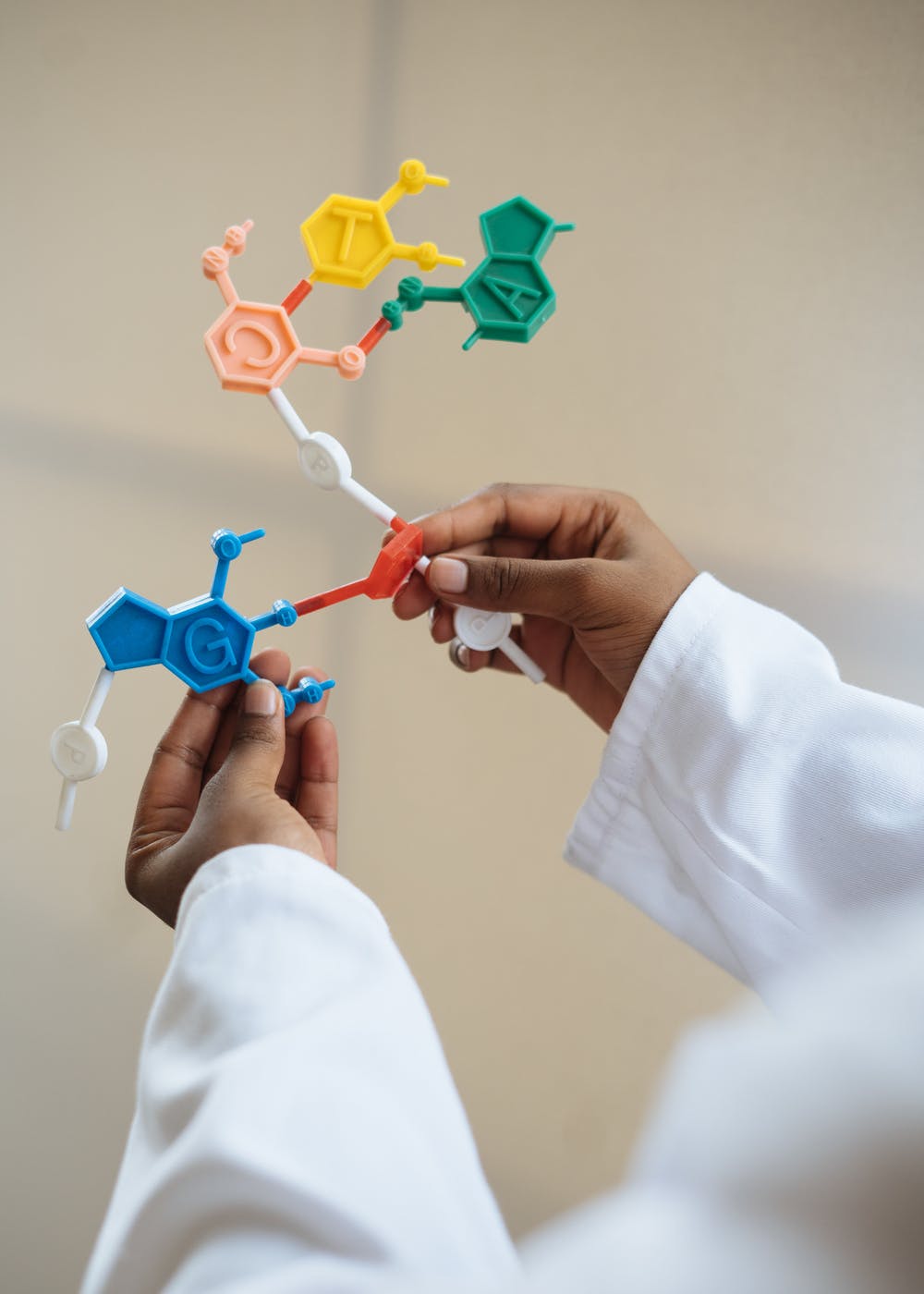 Well that may sound hypothetical to many but that's just my opinion. We see many people celebrating the beauty of Technology about how it make life easier and comfortable to live in. We take a look at what we has now and how technology has influence it positively.

Take a look at the positive influence of technology as regard the creation of internet. Internet as a result of technology has really bless so many people. We see many people living based on internet(I mean what they earn on internet) and which is pretty good.

But also when take a look at the other side, many life's have been affected or influence negatively as a result of internet influence upon their life. That's to show the other side of technology. In as much as technology has the positive side for us to celebrate and be happy of, so also there is this negative side it always contribute.

But that's not where I am really going today as I am just trying to make my option about in as much as we say technology has positive side for us to celebrate on today, it also have negative side which we must be query and careful of. Infact nowadays with the percentage of the world, people and aspect of life making use of technology. The rate at which technology is affecting us negatively is far far higher than the rate at which technology is affecting us positively.

You see many people saying "thank God for technology as it has made life easier. But if there is no science, I guess there will not be Technology. Instead we should say thank God for science that birth technology which is affecting life positively.

The world of science keeps revolving and keep moving as day goes by, new stuff coming up. Hundreds and thousands of research continue coming up and keep going on to produce more and show to the world the beauty of science to the world

Most times I always wonder what the world will have really look like without the presence of science. I guess God really knows the importance and massive role science will plan in impacting life's positively in this world and that's why He added it to Creation and also created component that made up science.

As we all know science can not stand on its own as it really depends on components. These components are on which research are been done on which bring out the truth colour and beauty of science.

I must really admit that presently now, the world has really gone in depth of science and soaked into science. Now I am not talking only of technology again joe's as there are many more positivity science has drawn, technology is just part of it or the main focal point. Looking at how the world has really gone deep in science development, I can't help but admire that the world will not be complete without the creation of science and existence of science.