THE SIDE EFFECT OF TECHNOLOGY - PART 1

Now for many people already hearing the topic might really sound somehow to them. Some have grown up to know that technology has impacted life's positively alla round .

Just in my last post, I talks about the beauty of science in the advancement of technology discovery. This is pretty true. Without technology, I will say the world will not really look like what it is now

So many positivity technology has really added to the world that we can't denied. So many families have been able to sustained due to the beauty of technology which is quite amazing

And nobody can deny the fact that internet has really affected and impacted life's positively, it has helped families, careers, jobs, organisation and many more to not be able to mention of. This is awesome.

But in all of these, I will say technology still has some side effect to the world. Now some people might say how come technology has side effect. 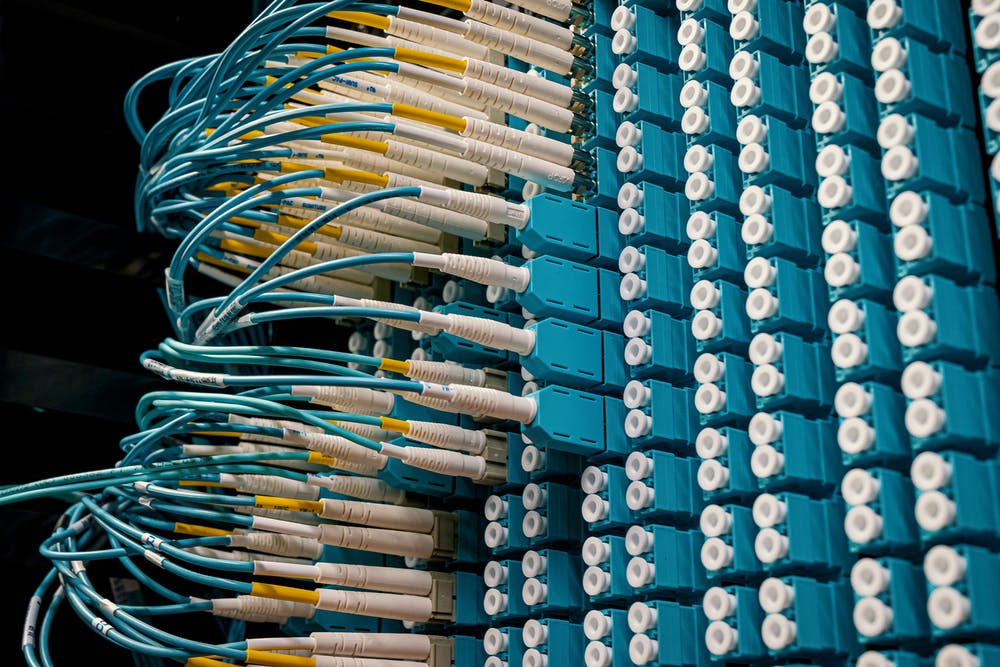 Yea the last time I checked, whatever has advantage also has Disadvantage so definitely with technology having advantages, there will be also Disadvantage lying around and technology can't be an exception.

Although I am not planning to drive into the list of the negativity as that will be my next post part 2 but I will just want to lay down the foundation of making us aware of that in as much as we celebrate the positivity of technology so also there is this negativity that we always ignore.

This is obvious in the daily research that is always going on as day goes by. We see scientist working as day goes by to development a new technology advancement and standard. This is wonderful to hear.

As the world is celebrating the technology positivity, we should also be careful of the negativity that it contribute. The generation of the world we are now, we are so much soaked in the usage of technology as that's can't be denied. Most of our daily activities if not all involved technology usage either at school, work, families or any other things

Years to come, this NEGATIVITY will later become to start manifesting and I must say by that time I hope it will not have been late. In as much as we relealise the positivity now, please let's pay attention also to the negativity surrounding it. Technology is awesome and wonderful as it has changed the world but also at the same time it comes with so much negativity that we have so much ignore.

After using this post to make the perfect foundation, in my next post, I will be talking and listing out some of the negativity technology has brought to the world, to the individual, to family, to organisation and to many more.

Stay tuned. Once again let's be cautious of the negativity as not all positivity we should dwell in that it will deny us of seeing the negativity.