The Rich and their Financial Knowledge

Have been able to study the life of the rich, especially the financial aspect of their lives. It is no doubt that a lot of us wants to be rich and we do our possible best to hit that standard yet remain at the same point. In this post I will explain what the rich doe and how their financial and business live goes.

Net worth is a value on paper which consumers and other investors pay for. The wealth of a billionaire is not in his/her physical cash but rather in their net worth, which is a combination of physical assets, stocks, bonds, businesses, and deals minus debts. In another case, it is the total number of shares owned in your company based on the current amount the shares are being sold for. When billionaires sell their shares, they get physical cash which they use to attend to their personal needs. 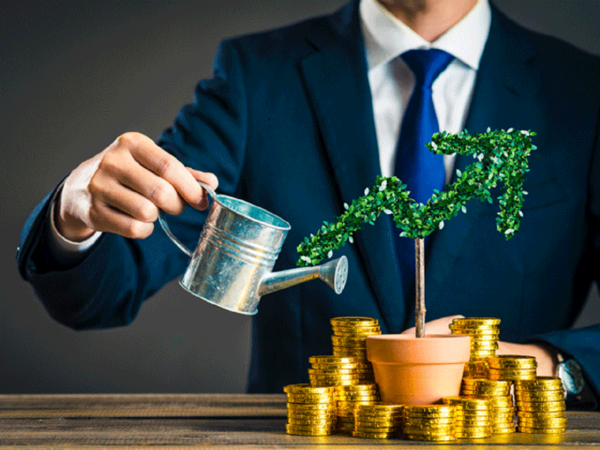 How Do Billionaires Get Rich at an Early Age?

Unlike the poor and average who set plans to be rich before they get to the age of 60 or 70, the rich do not do this. The poor look at having real cash to be called rich, but the rich look at having asset and growing their businesses to be called rich. When the poor believe in a penny saved is a penny gained, the rich does not believe in money saved, they believe in money invested is money earned in future. When the rich get money, they invest in their businesses, and invest in other commodities while the poor save money for their retirement.

How do they enjoy their funds

When the rich invest in a business, the business have the right to spend its profit on the business before they get taxed. With this, a lot of rich people use their company to buy the luxuries they need in the name of the company thereby avoiding large tax. The poor and middle class get taxed before they make do with the rest of their income. Now this differentiates the two class of people.

How the Rich invest

I have seen a lot of people who invest in one thing or the other because they were told it would fetch money for them while they do barely understand what they are investing in, this is not the same for the rich. The rich Invest in things they understand, they put their money where they understand instead of investing where they do not understand.

In reality, saving is a way to become a billionaire, wealth is built and not saved, if you are thinking of saving instead of adding value with your income, then you are wrong.