THE MYSTERIOUS DEATH OF A SUPER SOLDIER, MAX SPIERS, IN POLAND. 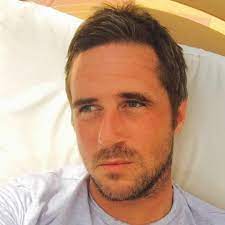 “One summer day in July 2016, Max Spiers, a British ufologist and conspiracy theorist, wrote a text message to his mother in Poland, where he was to give a lecture. The message was: “Your boyfriend is in trouble. If anything happens to me, investigate it. " A few days later, before his series of speeches, Spiers was found dead on the couch in his apartment not far from where he was to speak. The first postmortem examination showed that his death was due to natural causes. Spiers's mother contested this official version, claiming that her son's latest text message confirms that someone was behind his death. The most strange and suspicious fact is, as reported by many sources, that he died shortly after vomiting some black liquid. Spiers' family and friends are convinced that he was murdered by his former principals. It is worth noting, however, that this is not the first strange death among ufologists. In total, there were 137 UFO investigators who have died suspiciously since 1960. Based on these statistics, many of these theorists also fear that the New World Order is willing to murder in the name of keeping its wicked actions hidden. While we cannot draw conclusions too easily, especially when it comes to murder investigations, it is worth looking back to find out what could have prompted the perpetrators to act. Here are some facts from Max Spiers' life that shed a different light on the matter. 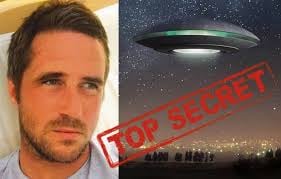 Max was a very interesting and colorful character, he claimed to be a "MILAB" (military abduction) super soldier. MILAB soldiers are specially gifted people chosen from birth to work on secret government military projects. Some reports say that candidate soldiers have been abducted by governmental organizations from an early age to serve the military on their secret projects. Spiers did not claim to have psychic abilities, but claimed to have an ability called remote vision, which allowed him to see events from a distance using his third eye. It was through this ability that Max gained knowledge about the New World Order, extraterrestrials, and other powerful interest groups in US and world governments. Like many conspiracy theorists, Spiers was also an avid New World Order researcher, and propagated new information about the activities of the global elite, which, according to some, aims to form a one world government. In an interview, Spiers said that aliens are able to clone any human or animal on this earth. He claimed to have met his own clone face to face, who stared menacingly into his eyes for a moment, then walked away. He also talked about the existence of underground military facilities, the concept also intersects with another existing theory about underground alien civilizations. 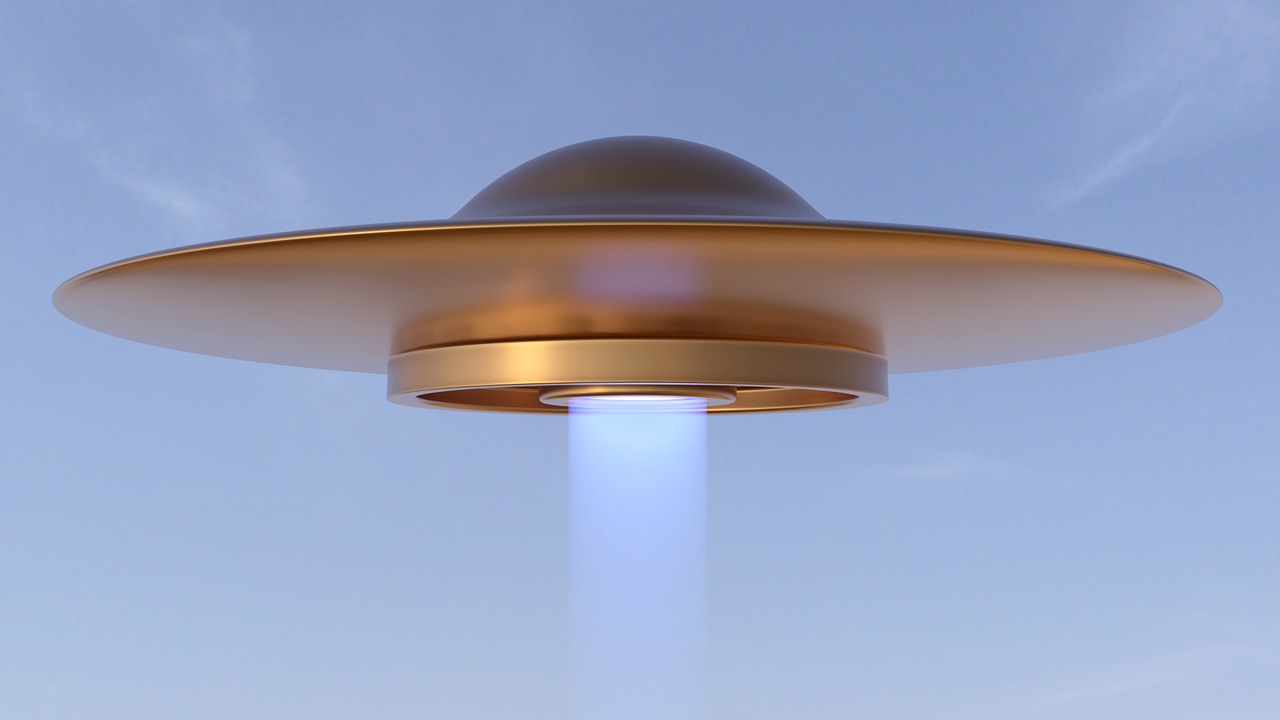 Max argued that societies around the world are subjected to extensive propaganda through television, media, and government propaganda, giving everyone a false view of what is happening in the world. Typical examples were the September 11 terrorist attacks, the death of Princess Diana and the murder of JFK. He also believed that some two million US citizens participated in the CIA's illegal program Project MK-Ultra in the 1950s, in which the CIA used US citizens to conduct mind control research. In a recent television interview, Max sounded like he was drugged or ill. This made it difficult to see exactly what he sometimes talked about, but in an interview he said that he had an implant of foreign origin in his throat, which made him difficult to speak. We know from alien abduction reports that such implants are sometimes reported and found under the skin of abducted doctors. Some people think that implants are a kind of tracking and checking device. 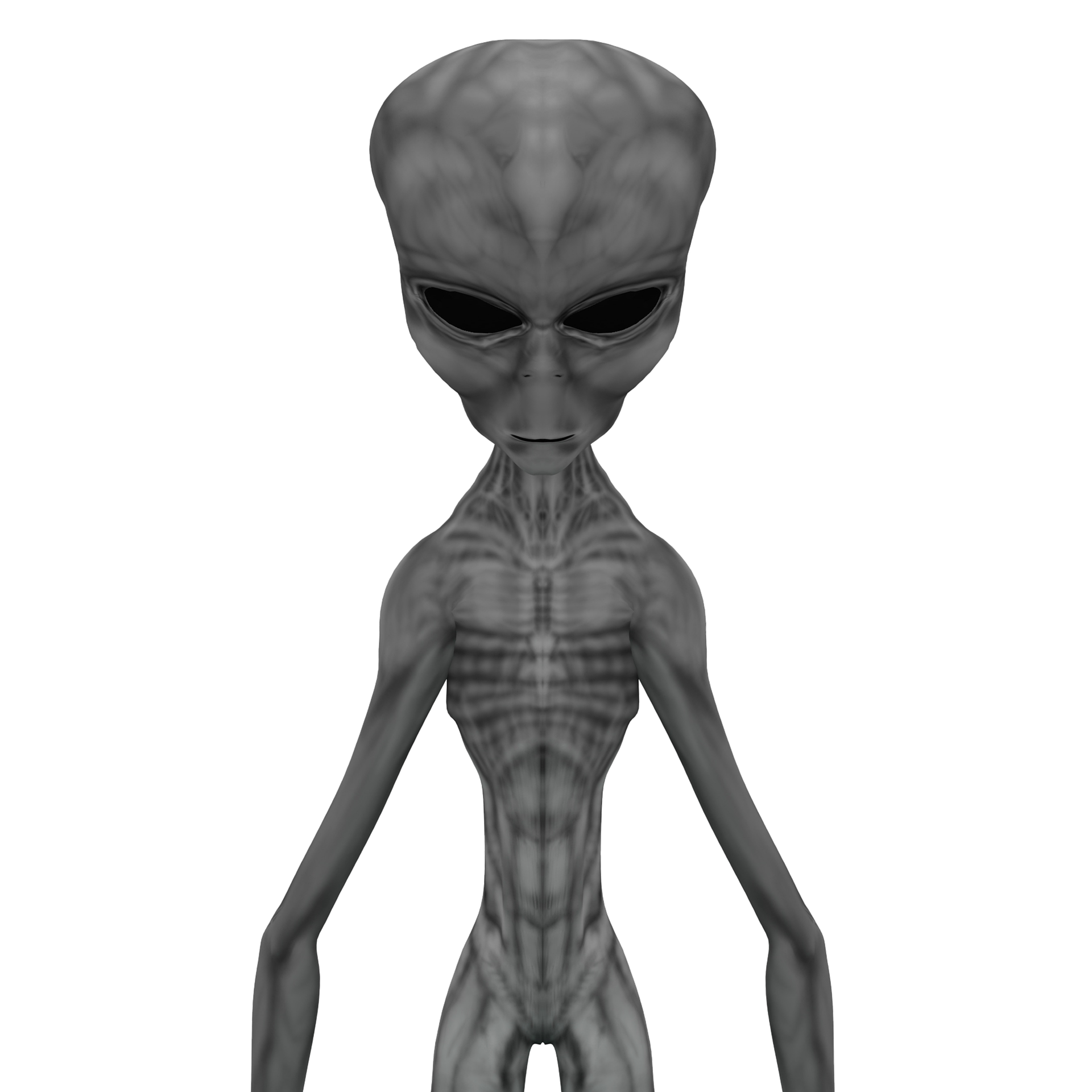 Like David Icke, the famous conspiracy theorist, Spiers argued that many of the world's leading politicians are reptilian aliens - reptailans who can change their appearance. Needless to say, Max also believed that every person on this planet also has reptilian DNA. He believed that many politicians, including members of the Bush family and the British royal family, possessed this ability to change shape and the high level of reptilian DNA. The IBIS project was purportedly a Nazi German program in 1972 with the goal of creating the perfect and most genetically sophisticated human. The program supposedly ended in 1980. Mothers reportedly took medications and chemicals during pregnancy, which improved the DNA and overall strength of the baby that was about to be born. Max Spiers told the media that he is a child and a product of this program. For this reason, some in the alternative media referred to him as a "super soldier." Later in his life, he claimed to have been inducted into a secret Nazi program where he was brainwashed. When he was 31, he managed to break free from the programming system and escape from a secret base. It was then that he began to reveal many of the secrets he had known and the secrets he had dealt with. His dramatic and sudden death in Poland while recording lectures for talk.tv leaves more questions than answers, and the official autopsy results, which say about a heart attack, contradict what really happened. Max's mother and people around him have their version of the events and say it was a successful attempt on his life for revealing secrets he knew. " 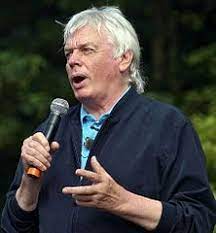