The latest "Fortune" China 500: 14 new Huizhou business enterprises on the list, these enterprises are riding the wind and waves

A few days ago, Fortune Chinese.com released the 2021 Fortune China 500 list, which considered the performance and achievements of the world's largest listed Chinese company in the past year. Affected by the new crown epidemic, this year's annual revenue threshold for companies on the list has been reduced by 2.3% compared to last year's threshold of nearly 17.8 billion yuan 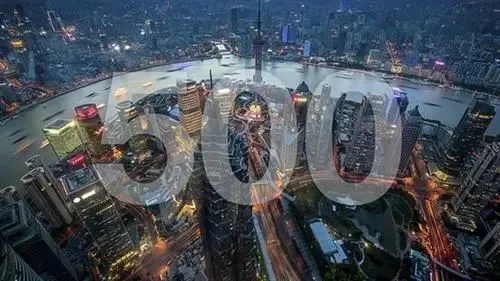 The pattern of the top three on this year's list has not changed. The top companies on the list are: Sinopec, PetroChina and China State Construction. Ping An of China ranks fourth and remains the number one non-state-owned enterprise.

Combining the 2021 list, we can find that a total of 9 local enterprises in Anhui are on the Fortune 500 list, and 5 new Huizhou merchants are on the list. 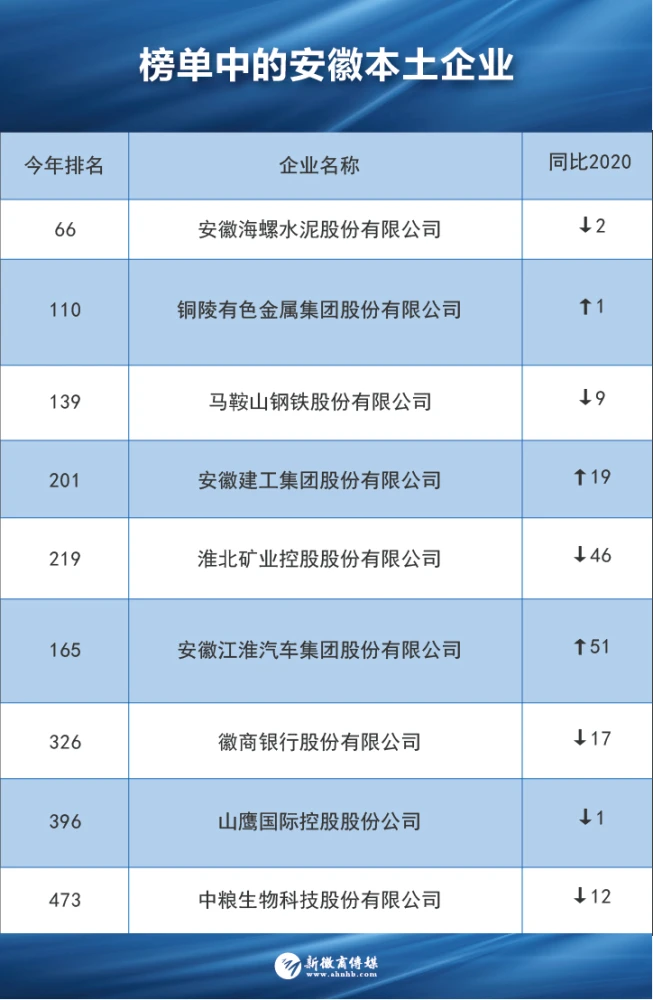 Among the new Huizhou merchants, Shenzhen Mindray Biotech is on the list for the first time. BYD's ranking and revenue are both rising. Although Midea Group's ranking has declined, it still ranks among China's top 500 net assets with a net profit rate of 23%. The 40 companies with the highest rates.

New economy industries such as the Internet are developing rapidly

The epidemic has led to divergence in growth, and online activities related services that are less affected by the epidemic have achieved good growth.

In the past year, according to the industry classification standard of Fortune, among the top 500 companies, the income of companies on the Internet service industry has increased by 19% year-on-year, while that of transportation, logistics, warehousing, ports, textiles and garments, etc. Overall income has been more obviously impacted by the epidemic.

In the list of China's top 500 companies in traditional industries such as agriculture, forestry, animal husbandry and fishery, construction machinery manufacturing, and shipbuilding, the revenue growth rate of the companies on the list in 2020 will reach 38%, 34% and 29% respectively. Infrastructure and construction are the industries with the largest total revenue of the top 500 companies. This year, the total revenue of the companies on the list reached 6.4 trillion yuan, a year-on-year increase of 14%. Traditional industries are still an important pillar of stable economic growth.