The importance of plant tissue culture in agriculture industry

Tissue culture is used to grow cells artificially in the laboratory. It involves both animal and plant cells. It produces clones in which all cells have same genotype. It started at the beginning of 20th century by Gottleib Haberlandt and Alexis Carrel who worked on plants and animals respectively. 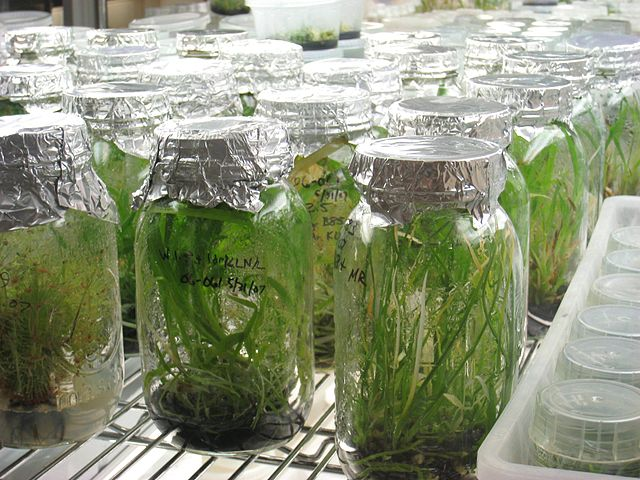 First plant tissue culture was performed on orchid plants in artificial medium for its growth and germination. There were many researches on tissue culture in 1950”s and 60”s and it commercially started in 1962. In recent advances, plant and animal tissues are genetically modified using vectors and genetically engineered organisms are created.


Conventional breeding methods involve six to seven generations of crossing-over to get pure line. However, with the help of tissue culture technologies, this time is reduced to two generations, thus there is improvement in crops.


These techniques have helped in huge scale production of plants with the help of clonal propagation or micropropagation of plant species. Small amounts of tissues can be used to produce thousands of plants in a continuous way. This process is being utilized in many industries for commercial production of ornamental plants like orchids and fruit trees i.e banana. By this technique, millions of genetically similar plants can be produced from single bud. This method is best alternate of vegetative propagation.


The plant tissue culture has greatly impacted the agriculture industry by providing plants to fulfill the ever increasing world demand. It has greatly contributed in advancement of agricultural researches and propagated modern agriculture techniques. This techniques allows the production of genetically identical and disease free plants. New stable genotypes are obtained due to genetic variability of tissue culture. 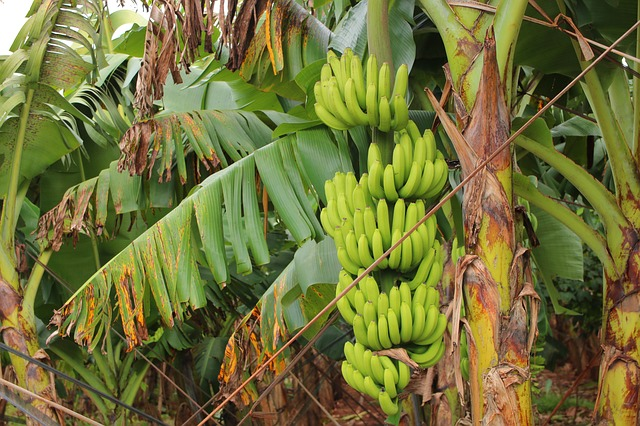 
The most important role of plant tissue culture is production of transgenic plants. Its application to accelerate the conventional multiplication of species could be of benefit to many countries where there is risk of disease or climate disaster. It represents the most important applications which include micro propagation of ornamental plants and fruit trees, plant breeding for enhanced nutritional value and pharmaceutically important compounds. Genetic engineering and haploid induction depend upon in vitro plant tissue culture. Now the farmers can carry out plant production irrespective of weather and season.