THE ECONOMIC VALUE OF A COUNTRY’S GDP

We often hear about GDP all over the media and it is not a term that is restricted to a particular region because it is used in every country so if every country makes use of GDP, there certainly must be a great connection with this term, let us find out what the whole GDP thing is about then. 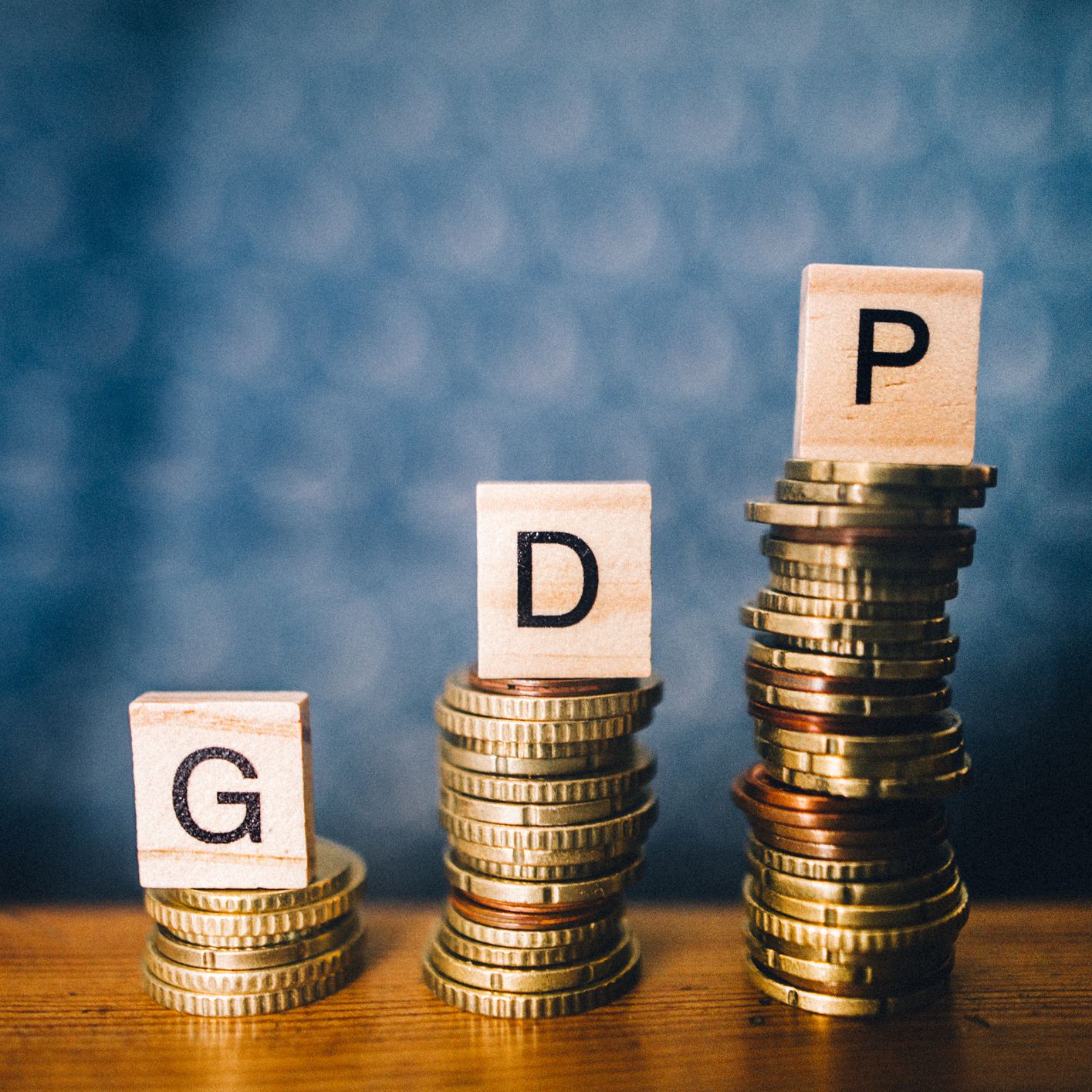 GDP is the market value of all finished goods and services produced within a country in each year.

When calculating GDP, only the finished products are calculated with it, not every product is a finished product because some products are used in making other ones and products like that are not final goods. For instance, a fashion designer who buys a piece of material to make a dress, that piece of material will not be calculated with the GDP because it is not a final product but the dress made from the material can be calculated as the GDP. There is however an exemption to this fact, capital goods can also be used to get other products but they are still used in calculating GDP. For instance, a machine used on the farmland can be used for making other food items but the value of the machine at the end of the day is added when a GDP is calculated.

When it comes to GDP, it is only related to the new items produced within that year, if there is a sale of an item that was not produced that year then it will not add to the GDP for the year, every year the market value for a product is only dependant on the goods produced within that year. Now calculating the GDP of a country does not include the items imported from other countries. A machine that was produced in Ghana and then exported to Japan will not add to Japan’s GDP instead it will add to Ghana’s GDP since GDP is only based on production. 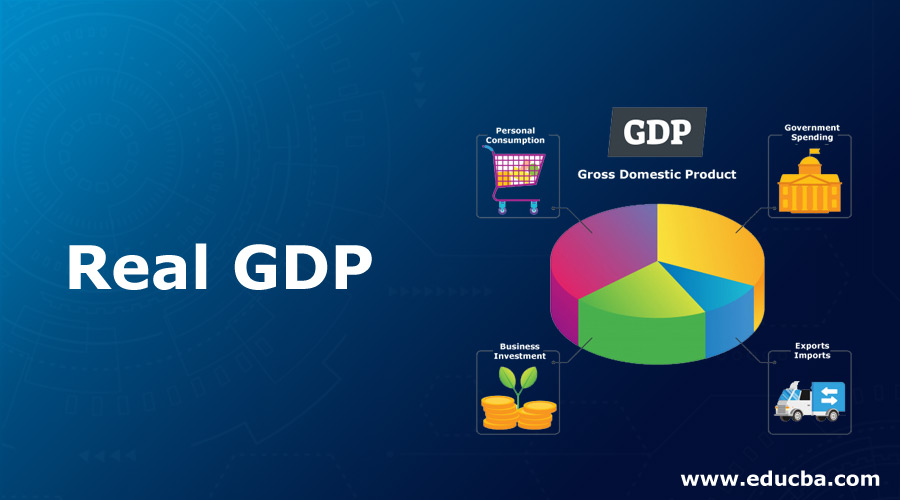 Governments spending has to do with the GDP, the cost spent on roads and building of other necessary infrastructures for the country. Although the GDP of a country is not the only way to know how a country is doing, but a growing and improving GDP will interpret that a country is doing well and if the other side is happening it will be interpreted similarly.