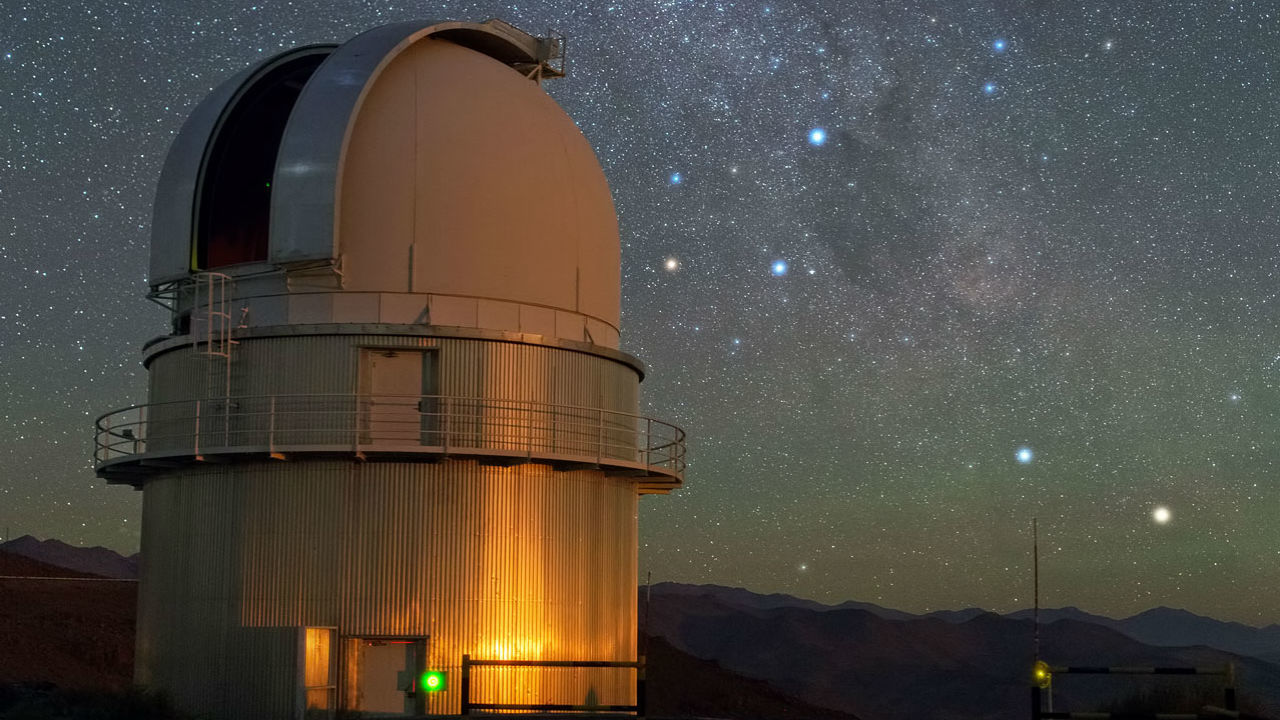 Although they are still hesitant to call it a discovery, astronomers have imaged “something close to Alpha Centauri A,” one of the closest stars to our solar system at only 4.5 light-years away.

The Alpha Centauri star system itself is comprised of two stars – Alpha Centauri A and B – and both are Sun-like stars (Class G and K), according to Wikipedia.

The “blob” as some scientists have called it could be a “warm Neptune” or simply a mirage.

Scientific American reports the planet candidate remains unverified and formally unnamed, little more than a small clump of pixels on a computer screen and a potential signal surfacing from a sea of background noise.

"If proved genuine, the newly reported find would in most respects not be particularly remarkable: a 'warm Neptune' estimated to be five to seven times larger than Earth, the sort of world that galactic census-takers such as NASA’s Kepler and Transiting Exoplanet Survey Satellite missions have revealed to be common throughout the Milky Way. But even though it would be shrouded in gas and essentially bereft of any surface to stand on, its distance from its star would place it in the so-called 'habitable zone' where liquid water could exist. No other planet has been directly seen in this starlight-drenched region around any other star, because of the associated glare."

Yuri Milner, an Israeli-Russian billionaire, funded a project called ‘Breakthrough Watch’ which is tasked with using a specialized instrument to capture the light of planets around Alpha Centauri.

The detector has been fixed to Europe’s ‘Very Large Telescope’ in Chile and studied the star system for 10 nights in early 2019.

According to Science Magazine, by the time researchers realized they’d spied something like a Neptune-size object in the planet’s habitable zone, the telescope was shuttered by the pandemic and they weren’t able to confirm it.

It is now operational again, so more news about the so-called discovery is expected.