In the world of science, we have three states of matter which are solid, liquid and gas. Though we have been conversant with the three types of states of matters as we have hear about them a lot, we see them daily and we even get to use it daily as without them we can't exist and we can't keep living.

So in this post I will be going further to establish the various explanation on Solid as one of the three states of matter as you follow below.

Solid is one of the three states of matter that has its own unique characteristics that makes it to be more unique in its own way.

It has its own specific Volume

Solid in its own case has its own specific volume. Volume in the sense that whether the solid is been moved from one point to another, it will still retain it's volume as it has a specific volume. 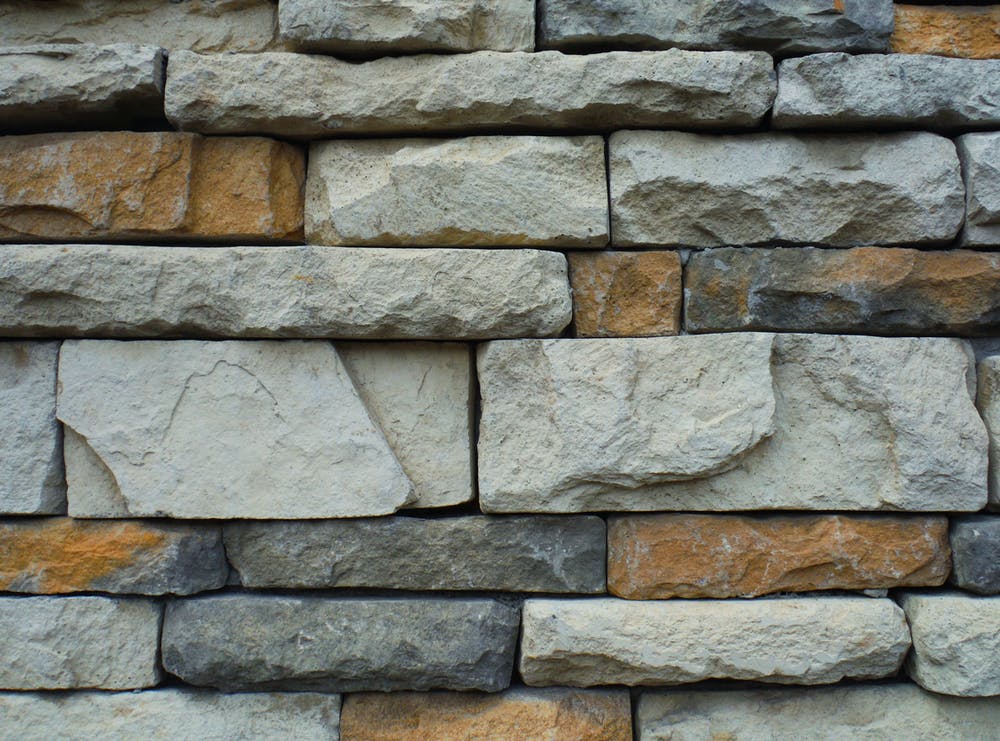 It has its own specific Shape

Not only that, one other features that's attached to the solid as one of the state of matter is that it has a specific shape. It has its own shape and which is specific.

Solid doesn't flow as it need to be changed to liquid through the melting stage or change to gas through sublimation. As the original state of solid, it can't flow. It is held together by strong attraction force preventing it to flow