Sometimes I have to take a moment to remind myself that we now live in a world where the vast majority of healthy and asymptomatic people are wearing cloth masks on their faces based on demonstrably bad data and they don't question it.

https://www.minds.com/newsfeed/1155425087077122048 Sometimes I have to take a moment to remind myself that we now live in a world where the vast majority of healthy and asymptomatic people are wearing cloth masks on their faces based on demonstrably bad data and they don't question it. Some employees in certain jobs are struggling to breathe throughout their entire day because they will lose their job unless they wear a rag over the nose and mouth, which is actually slowly weakening their immune system and has been shown to cause bacterial and fungal infections and dental problems.

The mask is a humiliation device that robs a person of their identity. Never do these people consider that God and nature never intended for humans to cover their nose and mouth and compromise their breathing. It's clear that the people behind this scamdemic know all of this and actually wish to cause widespread suffering and chronic illness.

The same psychopathic elites who complain about how the Earth is overpopulated are the same ones who have terrified most people for the past 6 months and encouraged them to believe that muzzling themselves and making it hard for them to breathe is the right thing to do. And soon a vaccine that nobody needs, developed by a man who wants to reduce the population will be mandated through coercive policies and the threat of exclusion and ostracism from society if a person doesn't take it. And the vast majority will take the vaccine and the digital immunity passport that comes with it just like they wear the mask that is slowly making them sicker.

No doubt the vaccine will have the same effect in time. If a person knows that the vaccine isn't necessary and they only agree to take it out of fear of the consequences if they don't, then they are failing to fight for their own freedoms and bodily autonomy. They are not standing up against tyranny and injustice. They are simply going along to get along, they are taking it so that they can continue to protect their livelihood. They are indirectly admitting that their body is not their own, that they are in fact the property someone else. This is cowardice and what this does is set a precedent whereby the Government and big pharma have control over your body such that you have given them permission to inject you with whatever they want, whenever they want.

Expect more fake pandemics as Gates and WHO have said in the future. I firmly believe that the vaccine is designed to make most people sterile and sicker, weakening their immune systems and making them vulnerable to future coronaviruses. This is how a massive population reduction could be achieved. I'm staggered at how humanity has not woken up and I'm beginning to think it's too late for most people to connect the dots and come to their senses. 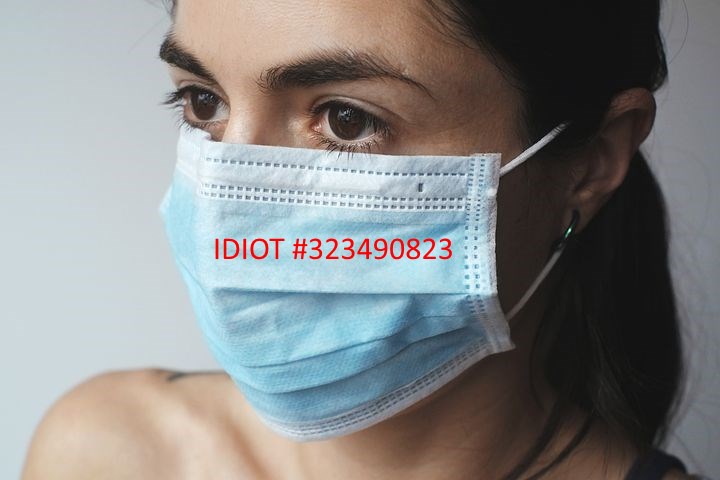