There are three horrible names related to biology. The first monster in Mengele, everybody knows who he was. The second one is Ishii, but Unit 731 resonates much stronger. However, there was the third monster, whose body count is not expressed in tens of thousands nor in hundreds of thousands but in tens of millions.

Lysenko was a perfect communist, from a poor family and, of course, he used to walk barefoot to school (such a cliché…). Stalin gave him countless medals for scientific contribution that was – pure imagination and pure fiction.

Unfortunately, nobody cared about the truth. Lysenko’s theory was in line with the Marxist logic. Imagine the craziness behind the idea that grains and plants should be planted very, very close to each other in order to start socialist collaboration and grow better?! He believed that members of the same class / species will not compete?!

Among them was poor Vavilov, also a botanist. 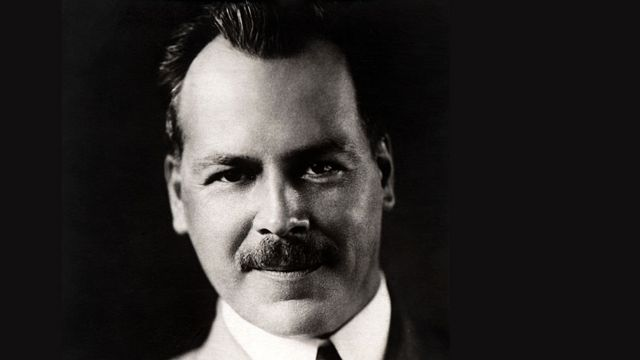 He spoke the truth, wanted to save millions from starvation – but he was not virtuous in the eyes of communist. The truth would prove that Lysenko was wrong, thus Stalin who decorated him was wrong as well. Maybe the revolution was wrong, and God / Marx forgive, Marx himself was wrong. It was better to starve millions to death.

Let’s read what Solzhenitsyn wrote about Vavilov, in chronological order:

Man who stood for the Truth

And the mass mange of souls does not spread through society instantly. During all the twenties and the beginning of the thirties many in our country still preserved their souls and the concepts of the former $ociety: to help in misfortune, to defend those in difficulties. And even as late as 1933 Nikolai Vavilov and Meister openly petitioned on behalf of all the arrested staff members of the All-Union Scientific Research Institute of Plant Breeding. There is a' certain minimal necessary period of corruption prior to which the great Apparatus cannot cope with the people: This period' is also etermined by the age of those stubborn people who have not yet grown old. For Russia it too~ twenty years. When the Baltic States .suffered mass arrests in 1949, their corruption had only had five or six years to establish itself, and that proved too little, and families,suffered from the government,met with support on all sides. ifVes, and tliere was a supplementary cause there, strengthening the resistance of . the Baltic peoples: social oppression there appeared simply as national oppression, and in this case people always fight back more firmly.) 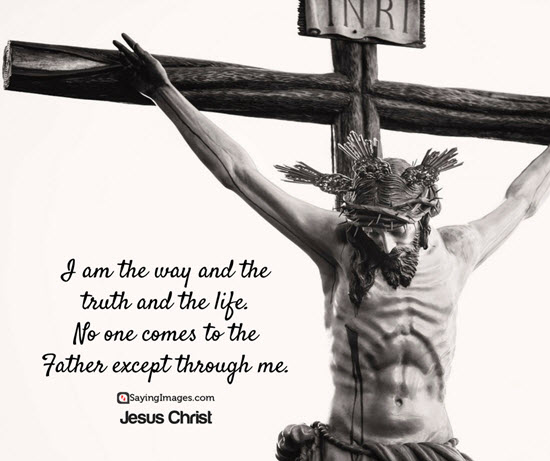 At this point the Autocrat decided it wasn't enough to arrest just those who had survived since 1937! What about the children of his sworn enemies? They, too, must be imprisoned! They were growing up, and they might have notions of vengeance. (He may have had a heavy dinner and had a nightmare about those children.).

They went through the lists, .looked around, and arrested children-but not very many. They arrested the children of the purged army commanders, but not all the children of Trotskyites. And so the wave of the vengeful children came into being. (Among such children were seventeen-year-old Lena Kosaryeva and thirty-five-year-old Yelena Rakovskaya.)

By 1948, after the great European displacement, Stalin had succeeded once again in tightly barricading himself in and pulling the ceiling down closer to him: in this reduced space he had recreated the tension of 1937. And so in 1948, 1949, and 1950 there flowed past:

• Alleged spies (ten years earlier they had been German and Japanese, now they were Anglo-American).

• Believers (this wave non-Orthodox for the most part).

• Those geneticists and plant breeders, disciples of the late Vavilov and of "Mendel, who had not previously been arrested.

Just plain ordinary thinking people (and students, with particular severity) who had not been sufficiently scared away from the West. It was fashionable to charge them with:

• V AD-Praise of American Democracy; and

And wasn't it exactly the same twelve years later in the case of Nikolai Ivanovich Vavilov? Was not Vavilov a genuine political (out of bitter necessity)? In the course of eleven months of interrogation he enduted four hundred interrogation sessions. And at his trial (July 9, 1941) he refused to confess to the charges against him!

Looters mocking the righteous one 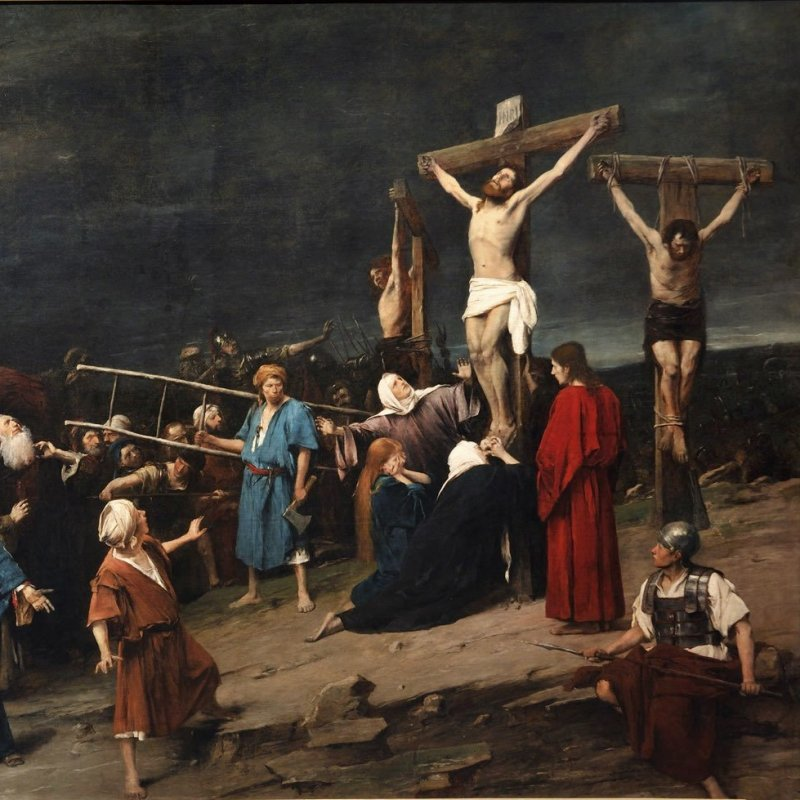 The aspects of corruption are varied, and it is- not for us to over them all.in this chapter. The overall life of society came down to the fact that traitors were advanced and mediocrities triumphed, while everything that was 'best and most honest was trampled underfoot. Who can show me one case in the whole country from the thirties to the fifties of a noble person casting down, destroying, driving out a base troublemaker? I affirm that such a case would have been impossible, just as it is impossible for any waterfall to fall upward as an exception. After all, no noble person would turn to State Security, but for any villain it was' always right there, at hand. And State Security would not stop at anything, once it didn't stop at what it did to Nikolai Vavilov. So why should the waterfall fall upward? This easy triumph of mean people over the noble boiled in a blac).c stinking cloud in the crowded capital.

Passion and Death of Modern Christ

Prisoners sentenced to death also suffered from hunger. They waited such a long time after the death sentence had been imposed that their principal sensation was no longer the fear of being shot but the pangs of hunger: where could they get something to eat? In 1941 Aleksandr Babich spent seventy-five days in a death cell in the Krasnoyarsk Prison. He had already reconciled himself to death and awaited execution as the only possible end to his unsuccessful life. But he began to swell up from starvation. At that point, they commuted his death sentence to ten years, and that was when he began his camp career. And what was the record stay in a death cell? Who knows? Vsevolod Petrovich Golitsyn, the elder of a death cell, so to speak, spent 140· days in it in 1938. But was that a record? The glory of Russian science, famed geneticist N. I. Vavilov, waited several months for his execution-yes, maybe even a whole year. As a prisoner still under death sentence he was evacuated to the Saratov Prison, where he was kept in a basement cell that had no window. When his death sentence was commuted in the summer of 1942, he was transferred to a general cell, and he could not even walk. Other prisoners carried him to the daily outdoor walk, supporting him under the arms.

You may also meet your interrogator-the one who used to strike you or put you in to feed the bugs. Nowadays he is drawing a good pension, Hke Khvat for instance, who interrogated and murdered the great Vavilov and now lives on Gorky Street. God save you from such a meeting-it is you again who will suffer, not him.