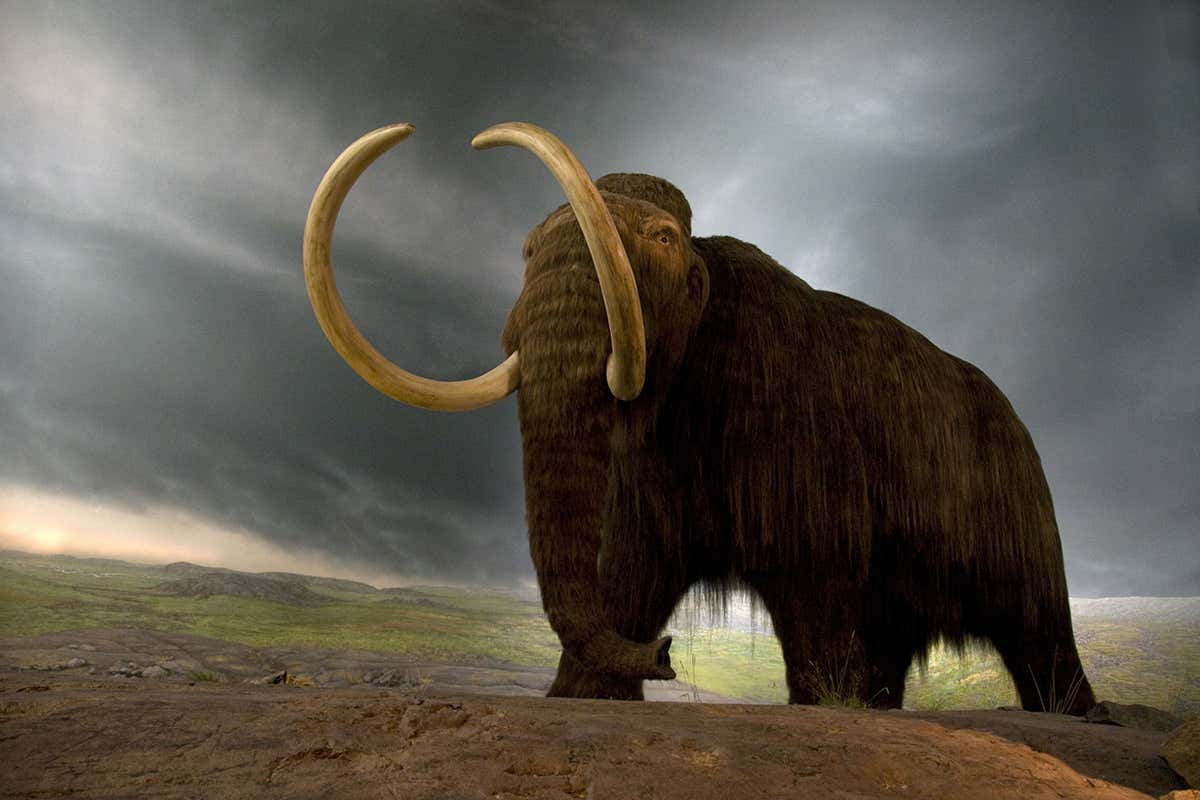 Scientists Say They’re Close to Cloning a Woolly Mammoth: Scientists say gene-editing technologies such as CRISPR, may soon open up a shortcut to resurrecting the woolly mammoth, but some argue doing so could be both risky and unethical.

Well, my feeling is - why even bother? I mean, it isn’t like we need the extra wool. Hell, I just checked over at Target, and they seem to have no shortage of cheap wool suits and sweaters for sale. Besides, call me old-fashioned, but I still find it a helluva lot easier counting sheep than wooly mammoths.

And, mark my words, bring back wooly mammoths, and the next thing you know, you’ll have all the elephants and the mammoths body-shaming each other. “Why, you’re as fat as an elephant under all that fur. You can’t pull the wool over my eyes.”

Not to mention, if we bring back woolly mammoths, can cavemen be far behind? Think about it! And, just where the hell are we supposed to house them? I mean, who knows if we even have enough caves around anymore? I’m pretty sure most of those old caves are now being occupied by Trump supporters.

I mean, it isn’t like we can just put all these cavemen up at Mar-a-Lago, until a vacant cave becomes available. You’re sure not gonna find any listed on Craig’s List. Besides, let a bunch of cloned cavemen reoccupy all the old caves and before long, you’ll price the mountain lions out of the market.

And, what about stone tools? It isn’t like some cloned caveman can just head over to Sears or Home Depot for all their stone tool needs. That means we’ll probably need to start offering stone toolmaking classes at community colleges.

Also, who’s supposed to pay for all those art supplies cavemen use to decorate their cave walls? Taxpayers? Why, if we spend all our money on cave art supplies, how are we supposed to finish paying off Trump’s border wall costs? Oh wait, I forgot - Mexico’s taking care of that.