Greetings fellow community members, welcome back to my blog, where you can find content from the wide universe of science, mathematics, biology, physics, chemistry, philosophy and general knowledge accompanied by scientific dissemination, a special greeting to the communities that stimulates the content of science.

Continuing the content of science at the level of physics, in reference to the subject of alternating current, where as it appears a force on it due to the field where it is located, for the case of alternating electric current this is based on the magnitude and sense vary cyclically, remember that Kirchoff's lemma shows us that the sum of the f.em. of a mesh is equal to the sum of the products of the intensity, by the resistances of each branches, in the previous publication I share them on the instantaneous power is the product of the tension of the generator, by the total intensity, which is circulating by the circuit, in the alternating current the instantaneous power in varies with the time of the form friend reader sinusoidal signature, on the other hand also the resistances consume all the energy supplied by the circuit.

Starting from Ohm's law for current:
V/I = √R²+(L.ᦍ - 1/C.ᦍ)² = Z
Analyzing a moment in the mathematical equation for the case of Z plays the role of resistance in alternating current, which this varies according l frequency and pulsations in the circuit, of talnmanwra that is evidenced a phenomenon is given by or using the example of an oscillator capable of varying the pulsations in reference to ᦍ, case the scheme of alternating current, it is considered that the circuit is in resonance at ᦍr provided that it is expressed as follows: Z = √R² + (L.ᦍ - 1/C.ᦍ)², but to apply that is fulfilled must be =0, since L.ᦍ - 1/C.ᦍ= 0, we are simplified we are left with: ᦍr = √1/L.C, now it is clear to us that is fulfilled when in the circuit is not evident phase shift considering f.e.m, knowing or we have the information that the power factor will be 1 and cosφ = 0.

Another important information colleagues or friend reader, we must also take into account in the same scheme of alternating current that in the coil an inductive reactance, given by the following formulas: XL = 2 x π x f x L and XC = 1 / (2 x π x f x C), where:

C = Value of the capacitor in farads, which shows this equation, where it allows us to know the degree of frequency for XL is higher, but XC, since it is lower and vice versa, considering that there is frequency for which the value of the XC and XL are equal, for which it is evident that the following phenomenon can occur such that lower than the resonance, the value of the capacitive reactance is large and the impedance is capacitive. 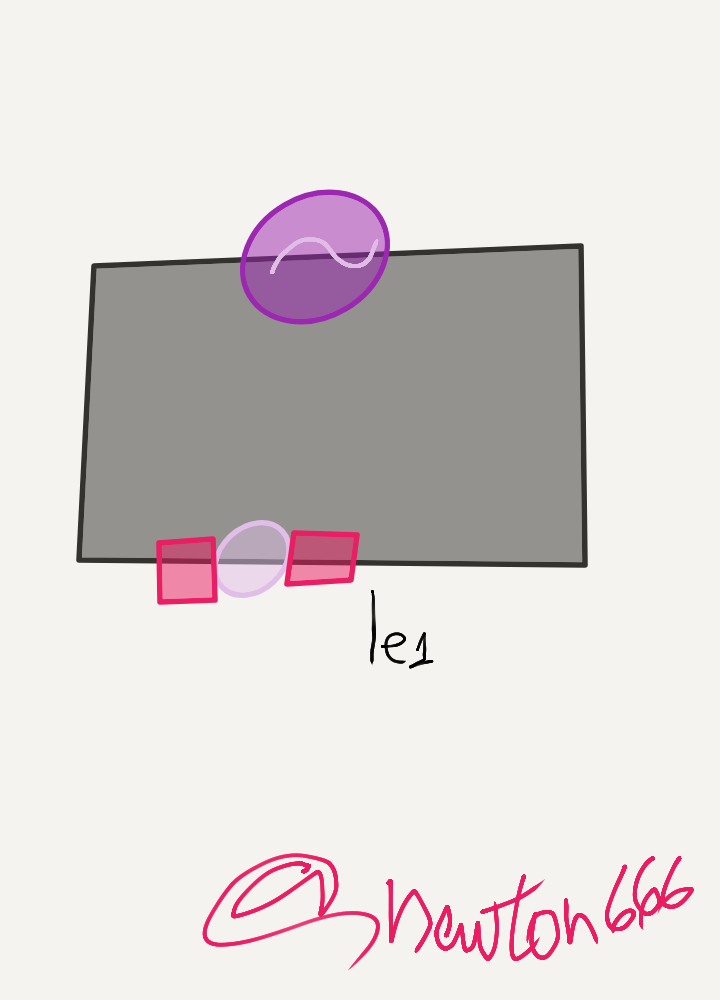 In another order of ideas we have the Power Factor is of great importance in installations as is the industrial case, with a voltage at Ve, which is fed at Z.With the objective of meeting Ve = Iel . Z, assuming the power factor cosφ. 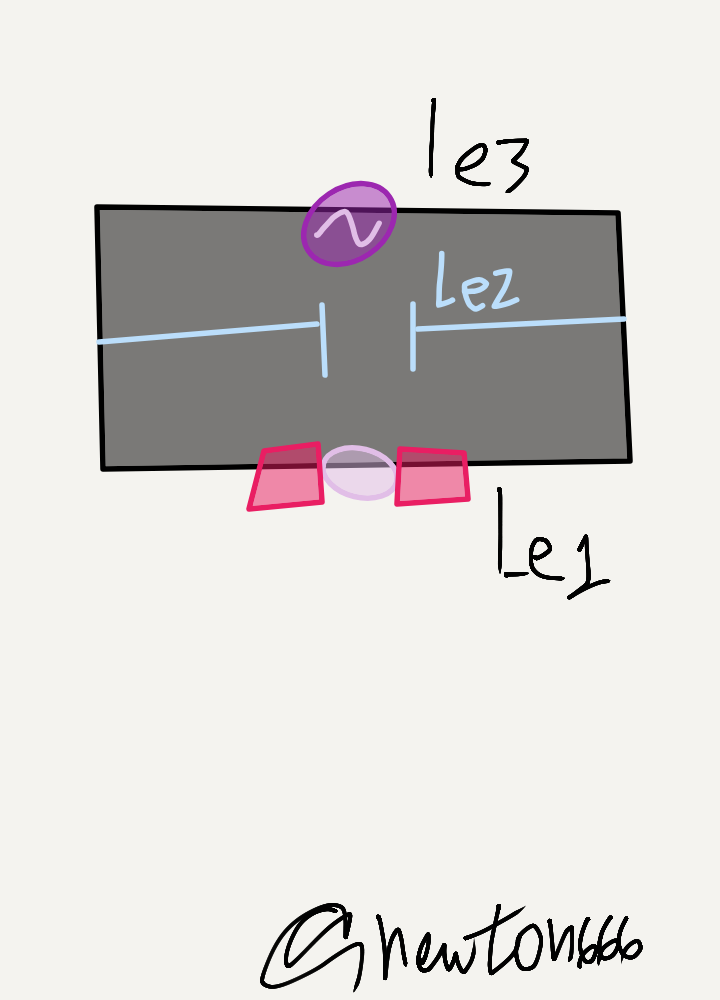 For the case in parallel in C this circulates in circuit by a current in Ie², which has a behavior of π/2 with respect to Vel. 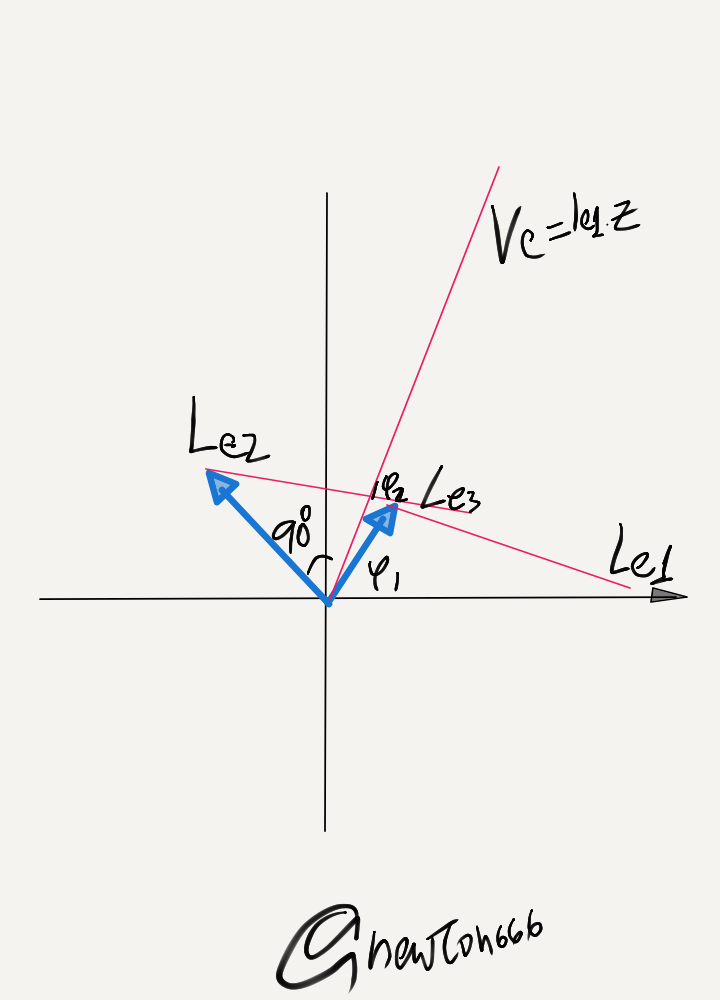 For the case where the current in Iel with a power factor must meet the condition cosφ2 > cos φ1, thanks to the assumption that in circuits, where they carry electrical energy it is evident that the power factor is high, can jump chipa between the armatures of the circuit.