Psychology as a science (Wilhem Wundt) 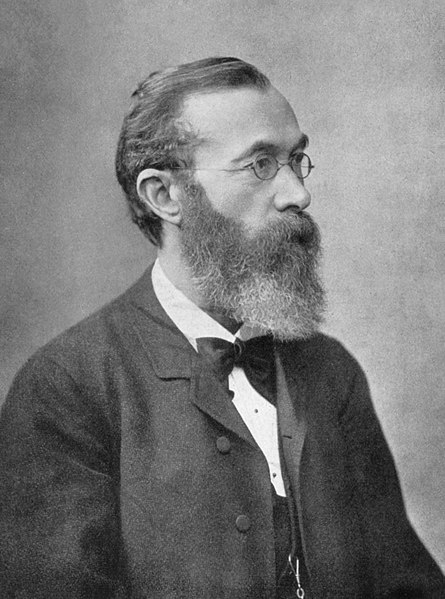 Returning to how psychology has tried to position itself as a science, either to know, investigate, judge, it is clear how to clearly distinguish scientific psychological knowledge, unlike what is raised in rational psychology, should move away from religious beliefs and focus more on the essence of the psychological experience. Thanks to the constant work of Wilhelm Wundt, was born in the Institute of Experimental Psychology created by him in 1879, first incorporated into the University, but what was the most fortuitous point was that he moved psychology as a science away from philosophy.

At this interesting level of science, based on Wundt's approach he tried to incorporate a scientific and experimental treatment of apperception, making it impossible according to his hypothesis to just try to measure the times of apperception in the experimental field. For my own appreciation, it is very evident that this doctor and scientist his vision was based on a conception of giving a treatment to exclude the atomist and associationist of empiricism, returning a little more susceptible to the rationalist idea of apperception, where it would be something very fundamental of the individual and where his psychological experiences are unified with the individual's own sensations.

A think to handle psychology as a science, this should be coupled to a scientific method, also the application of instrument to measure behavior or test, survey that can be measured qualitatively and quantitatively, there are situations where it is the case of the experience of the spiritual, would be a resultant of human life in common, since it is the complexity of individual consciousness that differentiates each individual of own being. Wundt managed to gather and fulfill his goal of creating an experimental laboratory of psychology in an autonomous way, accompanied by various scientific knowledge and methods, incorporating physiological psychology thanks to the fact that everything starts from studying the immediate and observable experience.