There are agricultural regions where access to water can become a real challenge, and if you add to this a deficient energy system due to its location, the situation becomes more complicated, since extracting water from wells and aquifers requires the use of electric pumps, for which electric generators powered by gasoline or diesel engines are often used, elements that in addition to being expensive are noisy and generate contaminating gases.

That is why a student from MIT in the United States, concerned about the problems faced by Indian farmers, decided to develop a low-pressure drip irrigation system. However, she soon realized that the real challenge was to extract water from the ground.

This was what motivated them to design a prototype submersible irrigation pump that could be powered by solar energy. 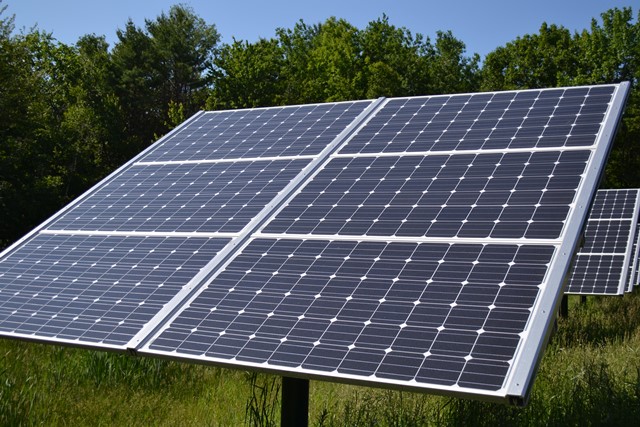 The innovative technology began selling last year, and is a 320-watt pump that provides almost twice the flow rate of a conventional system and is also powered by photovoltaic energy. The information was disseminated through MIT News.

In just a few months, this system has succeeded in changing the fate of many neglected farmers in eastern India who have limited access to electricity, so they were forced to limit their crops to the four-month monsoon season, now allowing them to grow all year round by tapping into the groundwater.

A key factor in the success of this innovation has been the compactness and lightness of the system. According to its developers, at a distance you would think that whoever carries the water pump is going to the beach, you would see a person carrying a bag on their back, the controller that looks like a lunch box and two solar panels, each the size of a quarter of a ping pong table. Portability was one of the most requested needs, as many farmers must carry their belongings due to the large number of thefts in the area. 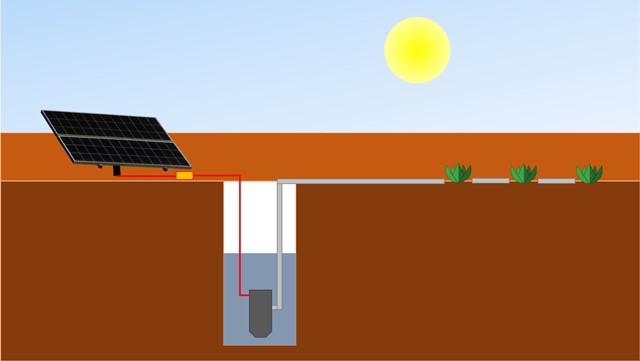 To operate the pump, farmers only have to install the panels, the pump and the controller; then connect the pump to the irrigation pipes in the field, drop the pump into the water well and simply operate it with a power switch.

The centerpiece of the system is a highly efficient submersible centrifugal pump. Solar energy drives curved and triangular channels in the pump, and when submerged, the water is pushed from the center shaft to the ends of the channels, propelling it above the ground. Its great efficiency allows it to work with smaller solar panels than other solutions, making it a low cost system.

Without a doubt, these are solutions that really reach those who need it most, and not only give small producers in isolated areas the opportunity to improve their productive activity, but also limit the use of fuel-powered electric generators, thus also reducing CO2 emissions in these areas.

Thanks for coming by to read friends, I hope you liked the information. See you next time.