Pareidolia: when objects have faces, explained by science

Do you think you see a face on the ground? It is believed to occur when some parts of the brain process visual information and draw conclusions before the rest, and is critical 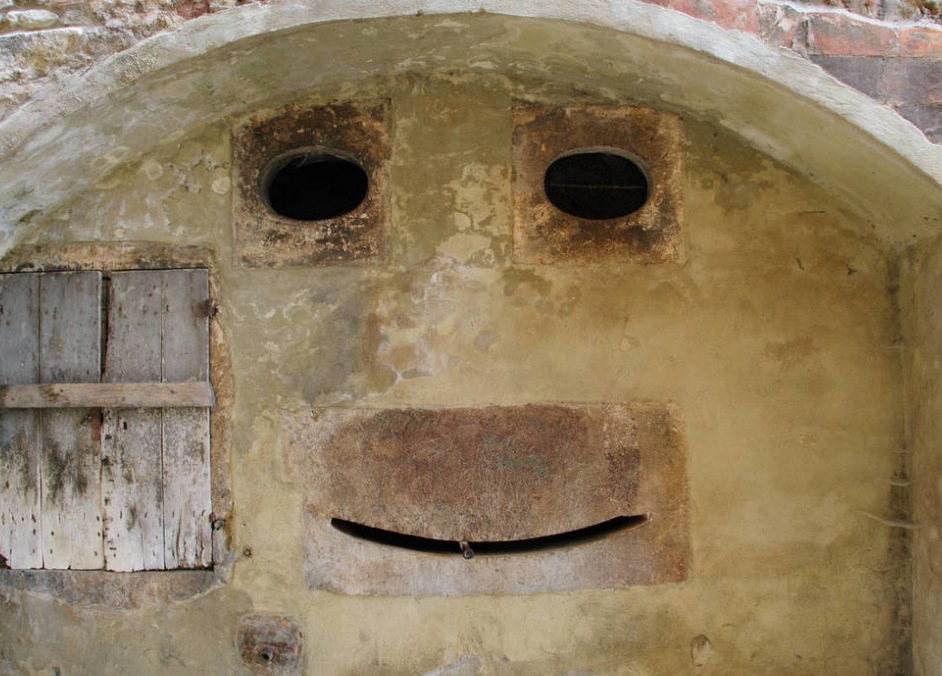 Anyone who says that it has never happened to him is undoubtedly lying: you walk down the street and see a face drawn on the ground, or perhaps you seem to glimpse an animal among the clouds, or a monster in that strange spot that has appeared on the wall ... that characteristic that human beings have of seeing faces in many inanimate objects or surfaces has a name: pareidolia. It is so common that on more than one occasion we have mistaken objects randomly placed on the surface of Mars for aliens. And it is not necessary to go that far either, although many adepts of parapsychology assure that Bélmez's faces are a paranormal phenomenon , others prefer to speak of those rare pigmentations as yet another case of pareidolia. Without a doubt, it is a characteristic of the human being so peculiar that science has been studying it for a long time. It is believed to occur when some parts of the brain process visual information and draw conclusions before the rest. As the neuroscientist Colin Palmer, of the University of New South Wales (Australia) points out in ' Science Alert ': "For us to see a face in an object, our brain must recognize a basic pattern of characteristics, and it is not just about that: our mind tries to recognize who that person is and read their expression, the information on their face, if they are paying attention to us, they are happy, upset ... ". In his opinion, trying not only to see a face but to read the information 'written' on it could help us figure out how the objects that produce pareidolia are processed within our brain. 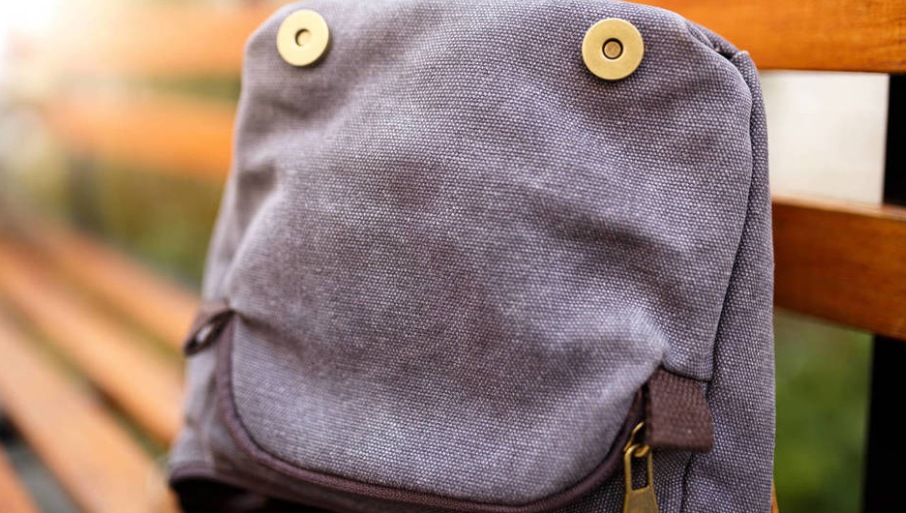 And although we have mentioned that it is a typical ability of human beings , in reality people are not the only ones who see faces where there are none. In 2017, a study conducted with rhesus monkeys (also known as Macaca mulatta) found that they, too, can perceive faces on inanimate objects. Many other studies have explored the neural mechanisms that could be behind this phenomenon in humans. It is an extremely important ability. Faces reveal many things and there is an evolutionary advantage in being efficient at reading faces Recent research by Palmer himself investigated whether facial pareidolia involves the activation of sensory mechanisms designed to record social information from human faces. To do this, 60 volunteers had to observe several objects that produced pareidolia: at first, the 'eyes' of these objects created a false illusion of looking more to the left side and, surprisingly, the eyes of the volunteers who observed them began to scroll right. "This is a visual illusion called sensory adaptation," explains Palmer. "This reflects a kind of habituation or adaptation process in the brain in which the cells involved in detecting the direction of gaze they change their sensitivity when we are repeatedly exposed to faces with a particular gaze direction ". But what good is really seeing faces where there are none? According to Palmer and his team, a lot. Pareidolia reflects the processing of information in higher-level sensory mechanisms in the visual system, which are generally used to read emotional states on faces (this helps us understand if someone is happy, sad, or angry). "It's an extremely important ability," explains Palmer, "since faces reveal a lot of things and there is an evolutionary advantage in being efficient at reading faces. Not only is it important in a social way, but in stopping predators.. Therefore, the more faces we see (even if it is a drawing on a door), the better for us. "In other words, it is better to have a very sensitive system that detects many faces (although some of them are false) than one. I can't identify them all. Some famous cases of pareidolia Often every few months someone thinks they have glimpsed vestiges of life on the surface of Mars . From pyramids to Bigfoot, who happen to wander around, past mermaids or even mice, it seems that multitudes of peculiar beings live. The truth is that, to this day, there is no certainty that shows that they are something more than eroded rocks and cases of pareidolia. These are some examples: Cidonia. A region on the planet that, photographed from space, houses areas that resemble faces. Some people have wanted to see in it a demonstration of Martian life and even ruins of an ancient city. The supposed face of the 'Assyrian god'. Years ago, NASA's Rover Opportunity sent an image of a rock that resembles Nabu, the god of wisdom and writing, a Mesopotamian deity. The image was taken in a place called 'Concepción Crater'. The head of a warrior . Again, another photograph showed what looks like the profile of what could be the statue of an Egyptian warrior.