Opportunism And Inflation In Nigeria; Self Imposed Or Government Caused? 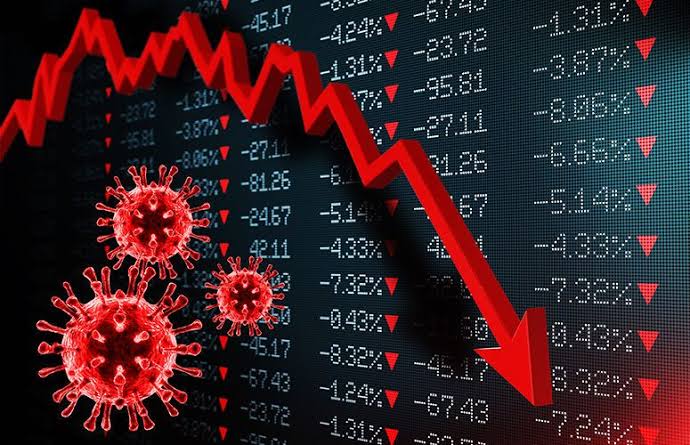 Things like covid-19, bad road, government regulations or a hike in fuel price should normally create cost push inflation. Now how cost push inflation is likely to happen is the scarcity or unavailability of product or services to people who are ready to purchase them and hence because of unavailability there's a tendency that cost will increase because demands has basically skyrocketed. So if there's an increase in the cost of production, producers will likely reduce the amount of goods and services they produce per unit and increase the prices of their stock because they now have to pay for raw material. In Nigeria for example cost push inflation becomes rampant especially when there's intervention in the cycle of production.

Government decides to increase the price of fuel per litre or ban the importation of rice which of course it's demand is always inelastic since it's a major staple food. Now Buhari who is the president of Nigeria has somehow caused an increased rate of hyperinflation in Nigeria since 2018 and this started with banning the importation of rice and some other foods. Now I understand be was trying to promote localisation, empower the production of indigenous goods and services but then he didn't ban the importation of raw materials for the production of oil which of course is very contrasting and sentimental by his own standards.

Now Nigeria wasn't fully equipped to handle effective production of rice because localised and commercial farmers didn't have the equipment and technology to produce rice and due to the fact that these equipments are expensive, Buhari should have put the purchase and money to cover the purchase of these equipments in the national budget so this rice production can full set in with the right education and measures put in place for subsistent and commercial farmers to produce in sizeable quantity that would not cause demand push inflation. But then suddenly he bans the importation of rice and those wholesalers who had a lot of rice in their warehouse decided to skyrocket the price of rice from about 16000 naira to a whopping 33000 which it's currently sold at. 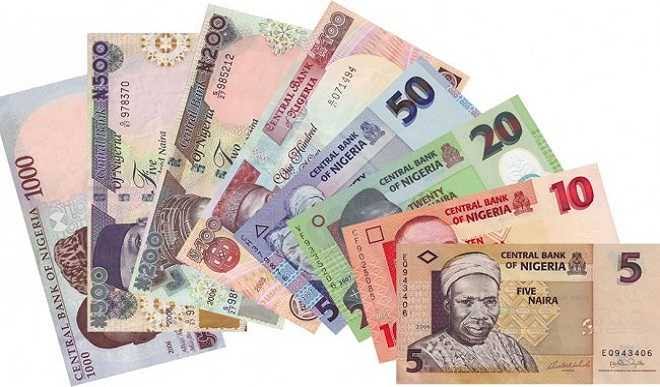 Now rice is a food that doesn't have any form of substitutes, because of the scarcity there was a constant demand for the imported rice and this brought about *built-in inflation" because of the expectations that the ban on rice will bring about higher prices in rice in the future the people who had rice in their warehouse before the ban decides to firstly inflate the prices even before demand for rice brought about a demand push inflation; so while the government causes cost push inflation, the citizens by themselves creates an artificial built-in inflation because of fomo of missing out on the profits that's impending at the cost of Nigerians whose salaries remains almost the same, from minimum wage for those who works in public sectors and those who works in public sectors and earn a stipulated income per month

The Origination & Opportunism, Is Greed A Factor?

Now Nigeria suffers majorly all kinds of inflation and this is as a result of financial decisions caused by greed, inconsideration and fomo. Now local retailers causes most of the built-in inflation, consumers brings about demand push inflation and the government mostly causes cost push inflation which of course is sometimes the originator of some of these other inflations. President Buhari's rash decision to stop rice important nearly crippled the economy. Rather than gently putting in resources to increase the local production of rice while ceasing leaving in private business owners to continue importation. Inflation is still bound to happen anyway but then it wouldn't cripple the economy to this level. Most people in Nigeria are cashing out of the government's ineptitude to create inflation and become wealthier at the expense of others. Built-in inflation is the worse kind of inflation because it's not inflation in itself but the expectation that an inflation will happen.