The use of technology is really common these days, and is very fundamental, especially as we enter the 'fifth generation' era of communications.

But we often face a lot of technology myths, particularly the 5g for communications, according to the specialist technology website Digital Information World.

This false news is usually published by competitors of a particular technology product.

Specialists often know that this information is wrong, but people who have just started using these technological devices are more likely to believe in these myths.

The most prominent myths associated with 5G communications were as follows: 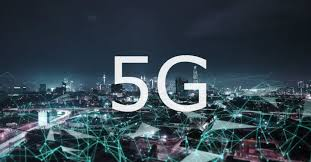 There are sectors that have criticized the use of fifth generation, as a health hazard, and considered it to work through radio frequencies.

This belief is not entirely impossible given that WHO has raised the potential carcinogenic effects of mobile phone radiation on humans.

Others, however, argued that even pickled food and diesel fuel were also cancerous.

It is indisputable that 5G networks will be widely screened in most countries of the world due to security concerns.

Most of those concerns that are being promoted are due to America's concerns about China.

But there are counter-concerns that U.S. dominance of 5G technology operators allows them to control and spy on anyone in any country.

But will the benefits of 'fifth generation' technologies be sacrificed on agriculture, industry, transportation and information transmission technologies, as opposed to those concerns.

This is the most ridiculous allegation, and its appearance falls only towards conspiracy theories, which are promoted and have no basis in truth.

A high-frequency cell tower can never be converted into a weapon, especially since these electromagnetic radiations are the same as those used in 4G communications. 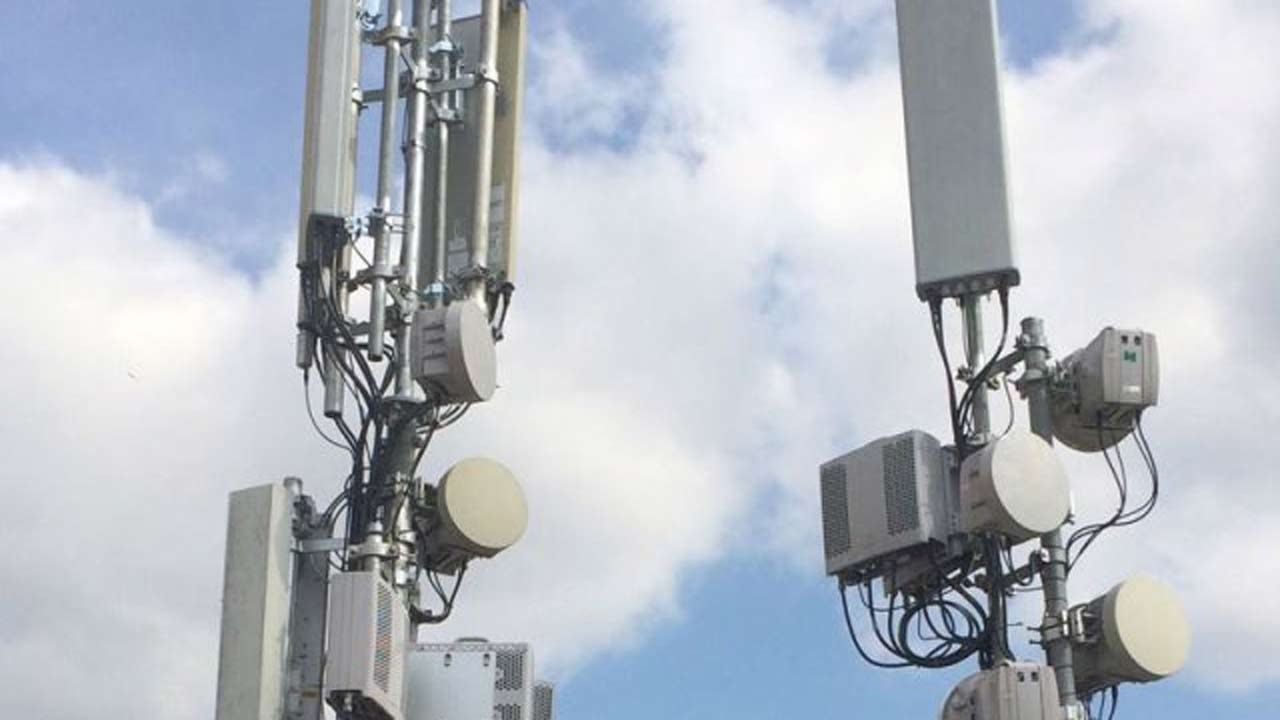 Source It will replace wireless communications:

A scientific study monitored a number of statistics related to what some see as 'fifth-generation' communications techniques.

These statistics, which reveal how much false and false information about '5G' communications are circulating, are as follows: