Moral hazard, what is it? And how it can negatively impact you. 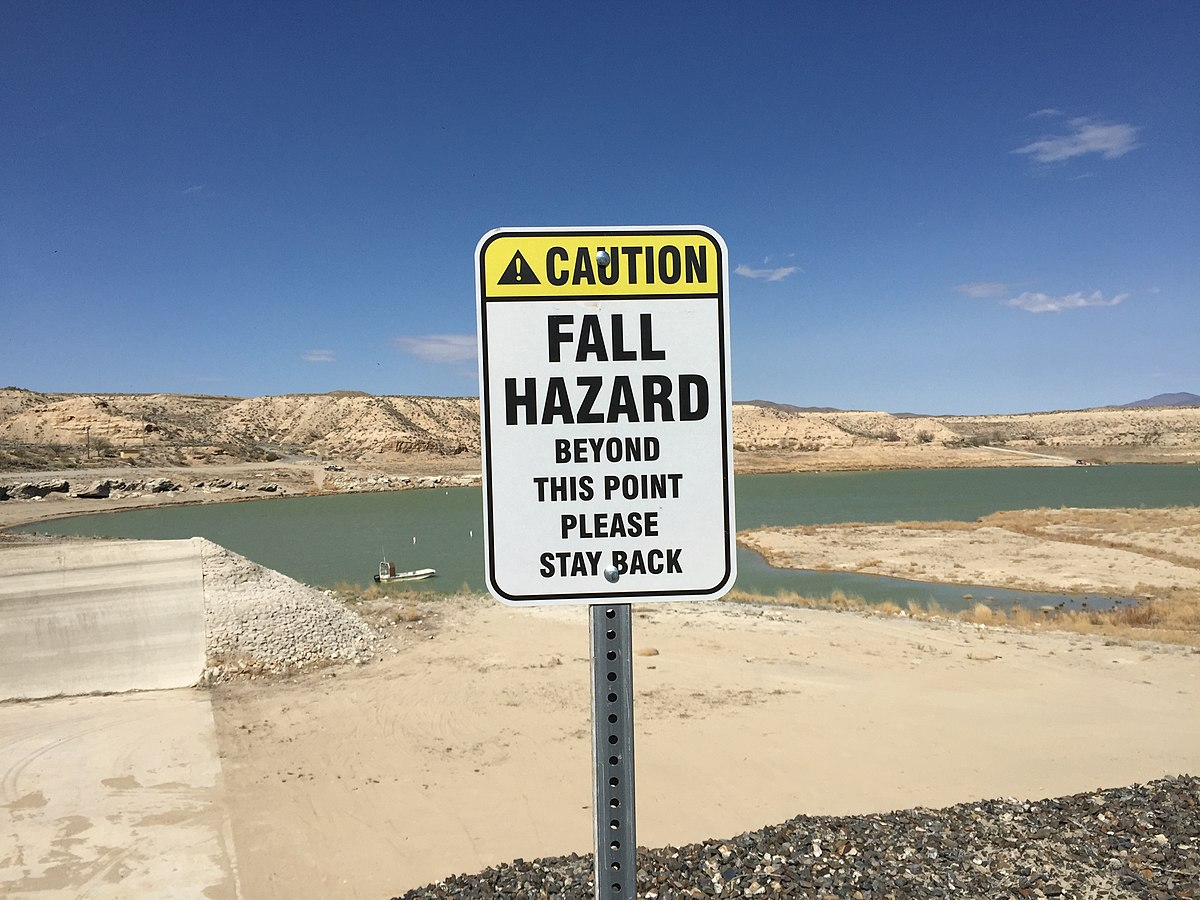 I always like to start my posts with a story, so here I go. Once upon a time there was a prince and a princess…

Nah, not that kind of story, hehe, let me try again :)

Last week one of our friends, I’ll call her Betty, said, “if I run into financial trouble, I can always turn to Esmerelda to help me out.” Esmerelda is a mutual friend.

On the surface, this seems fine, because that's what friends do, they help out other friends. But this kind of financial trouble is not about borrowing $5 for gas money. It's about defaulting on debt worth hundreds of thousands of dollars and losing everything she owns; house, car, etc...

My wife and I think the world of Betty. She is kind, generous, a good earner and a great friend for many years. But Betty has a debt and spending problem. And a case of moral hazard. Let me explain…

Moral hazard is when a person (or group) has an incentive to increase risk and exposure, R&E, because they do not bear the full consequences of that R&E.

An example of moral hazard:

Say my dad buys me a new car.
I totally wreck my car and dad pays for the damages.
I'm thinking, “if I wreck my car again, dad will pay for the damages again.” So why would I care about driving my car in a demolition-derby and destroying it, he'll just pay for it, there are no consequences (besides killing myself, haha).

I am suffering from moral hazard when:

Wait, a demolition derby sounds awesome! I'm going to call my dad… Aaaah, he said he ain’t payin for shit, no fun for me :(

One of the big negative consequences of moral hazard is reckless behavior. It encourages a person to take risky bets with little regard for the consequences. But what is even worse, is that a person can suffer from moral hazard, and no help comes to bail them out.

In Betty's case, moral hazard without the bailout, looks likely. Betty is living paycheck-to-paycheck, she has no emergency cash fund and her debt is five times her income (and she makes a great income). She has two jobs; one full-time and one almost full-time (she got the second job to pay for her spending habits). And she is barely keeping up with her debt payments.

A couple of weeks ago, she cried with joy that she got more hours with her second job, because she needed the extra money to pay for her credit card payments. And several times a week she tells us that she just bought something new; a couch, a ceiling fan, some new house decoration, going out to eat. She calls the spending "Creature Comforts," she says, “I deserve it.”

She tells us that Esmerelda will help her financially. She talks about the government paying off her loans, or her uncle giving her a stake in the family business. None of these things are true, there is no one coming to bail her out. Because no one has the means to do it.

Suffering from moral hazard encourages people to increase the risk and exposure of doing something bad, with the hope that someone will help them out of that bad position; which is rarely the case. This kind of thinking puts people in financially dire situations that take years to dig out of and leads to a lot of preventable suffering.