Millions of marine species are dying each year due to marine pollution! Shouldn't we stop ocean pollution now?

Around 71% of our earth’s surface area is covered by oceans and around 97% of total earth’s water lies in oceans. There is huge biodiversity in oceans and there is trillion of population present in oceans. The oceans are also considered as major regulator of our earth’s climate. More than 65% of world’s population lives within coastline which is source of their livelihood. Previously it was thought that humans which are only one-third of the portion of earth, can’t be held responsible for the pollution of oceans. However, now it is realized that only small quantities of our waste have huge effects on ocean and its species. Ocean pollution has now become global issue. 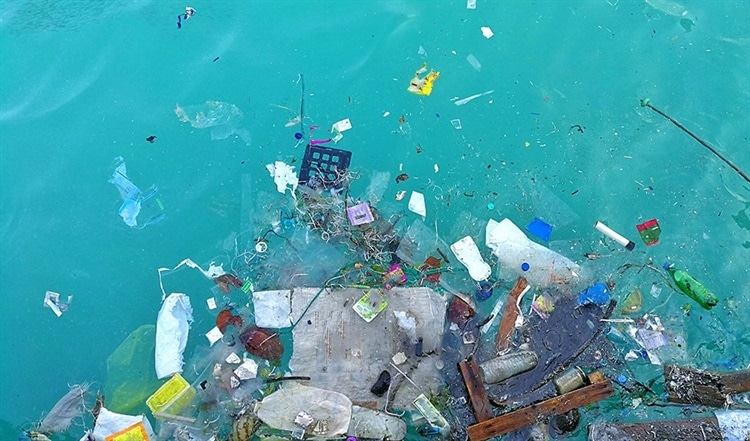 Ocean pollution or marine pollution is caused due to dumping of residential, industrial or agricultural waste into the ocean body. Oceans consist of huge water bodies which provide shelter to millions of marine species. So, ocean pollution is a threat to survival of these species due to destruction of their habitat. Most of the ocean pollution is due to human involvement directly or indirectly.


One of the primary cause of ocean pollution is discharge of crude oil in the oceans, whether it is deliberate or accidental. During the transportation of ships, the ships discharge their waste in the ocean. Unfortunately, this problem is faced in all oceans of the world. The vessels carrying different ores also cause ocean pollution when their ores are accidently dumped into the ocean. According to collected data, around 45% of ocean water pollution is caused by marine transportation while 32% is caused by discharging and flushing of oil tankers. Each year, about 900,000 metric tons of oil spills are discharged into oceans which are main pollutants of ocean water.


Another main cause of marine pollution is industrial waste dumping. This toxic waste consists of various contaminants which include mercury, polychlorinated biphenyl and polycyclic aromatic hydrocarbon. Garbage dumping is another main cause of ocean pollution which is due to our sheer negligence. The polluted air which contains gases like carbon dioxide and carbon monoxide also cause water pollution. 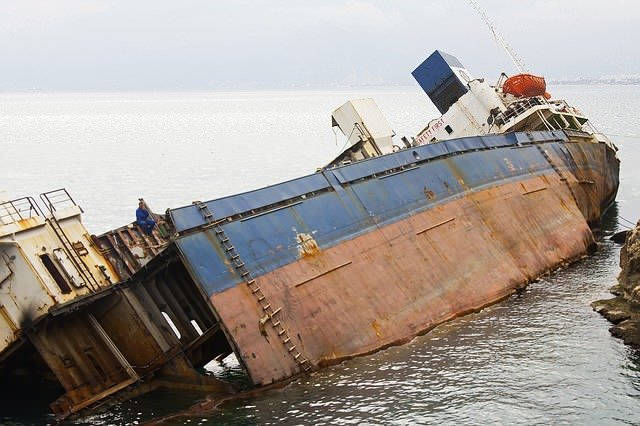 The marine pollution is very dangerous for ocean life. Oil spills in oceans are hazardous for all type of marine life which includes fish, coral reefs and other marine plants. Coral reefs are badly affected and this excessive ocean pollution and global warming would wipe them off within few more years. Due to this pollution, dissolved oxygen in ocean water is depleted which makes difficult for different sea animals to breathe. Indirectly humans are also affected due to marine pollution because marine life is major source of food for humans.


The first direct effect of ocean pollution is on the marine species, mainly fish and marine plants. It is not easy to study the depletion of fish from ocean floor, however, according to study of global trends of sea birds and sea animals which depend on ocean fish, show that there is drastic decrease in fish population. 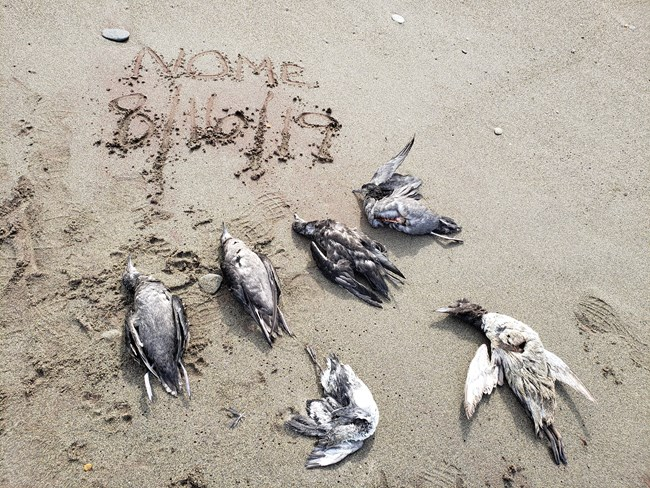 There is also sharp decline in marine life due to ocean pollution. Many marine mammals which include sea lions and sea otters have died and more than million sea birds have also died due to depletion of fish population in the oceans.


The humans are also indirectly facing the threats of ocean pollution. Marine life is important source of food for humans; hence its depletion will lead to shortage of food for humans. The marine pollution has adverse effects on fish, which may lead to adverse effects on humans who consume fish. This may lead to food poisoning as well as the children are born with deformities.

Marine water pollution can be prevented if we identify its causes and find a solution for them. These include: 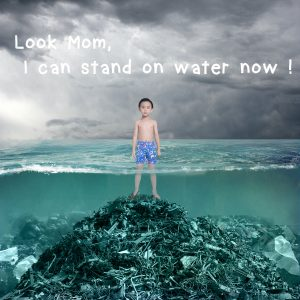 These were some of the ocean pollution causes, effects and their preventive measures which are necessary to repair the damage which has already been done. We should take the steps at individual level and shouldn’t just leave the preventive part to the authorities.