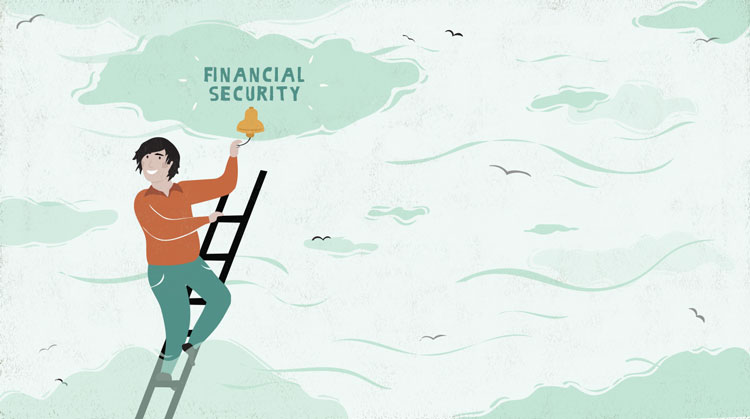 Although money can’t buy contentment but it can buy a good live and quality satisfaction for anything craved with monetary value. Financial success isn’t about turning two to two million in one night like a of people think, it is a gradual process of growing and managing money. I was talking to a young man whom I asked what he would do with $1000 if he had to increase it, the next thing he said was lottery. He believed he could grow his entire money into a fortune in one night but why will someone take a high risk for a small chance with the hopes of getting a high reward?