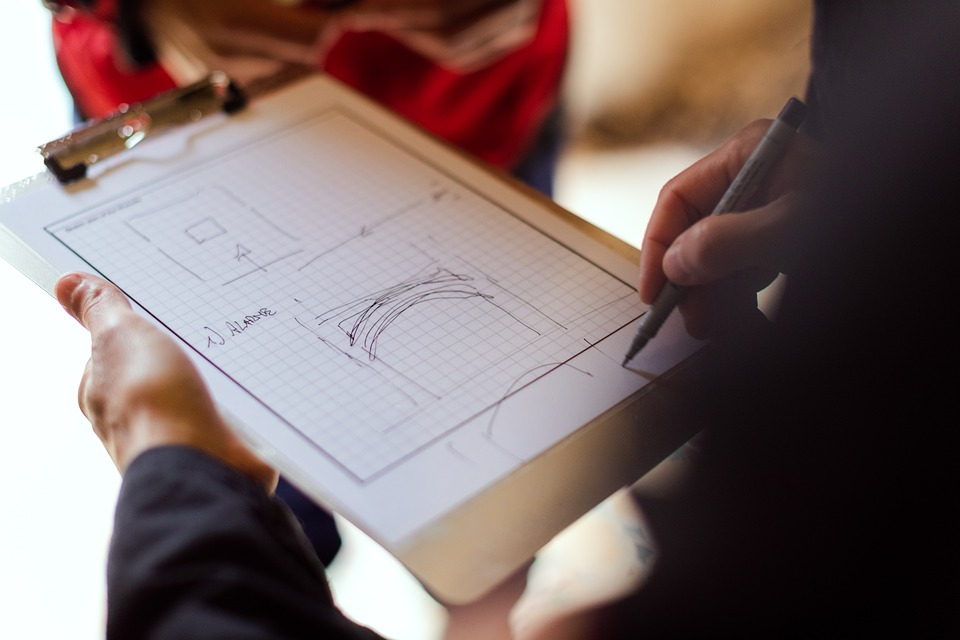 Civil engineering has always had an unquestionable importance in society, either for the development of population settlements or for the architectural evolution of any construction; but all this touches a fundamental subject, where we find it pertinent to mention load balancing. As a basic concept we can say that load balancing has to do with the control and stability of all the elements that directly or indirectly influence the constructions, as well as those forces that apply a compression, elasticity or rupture zone within the building. 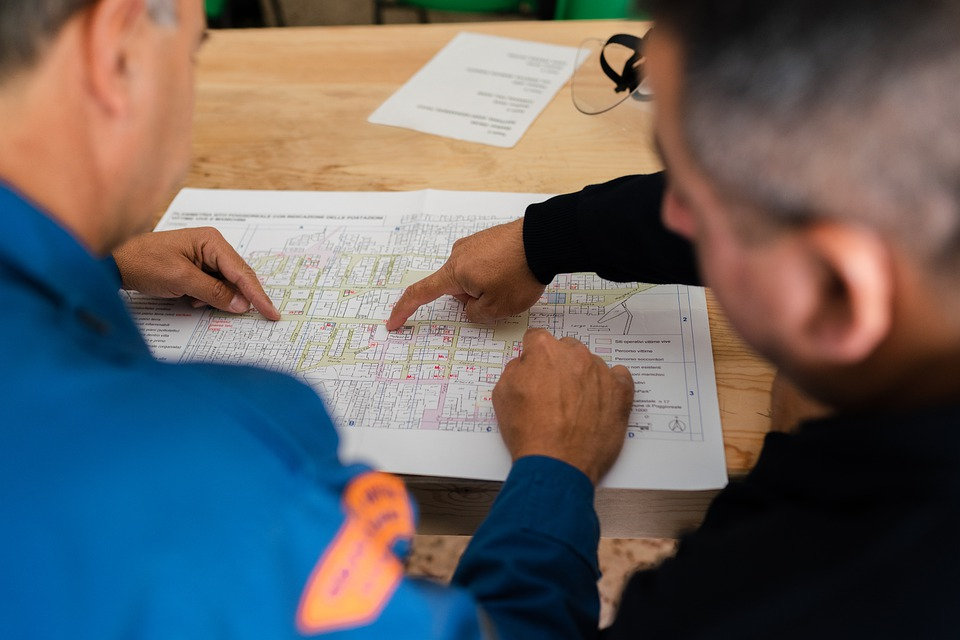 Load balancing is a simple subject at first sight, but the truth is that it deserves a depth of knowledge, which allows the execution of the areas of greatest risk in the constructions, carrying out a load and balance analysis through force and reaction diagrams. In order to know the real stability that the construction will have, it must be progressively contracted in calculation programs or superimpose its behavior and note the zones of greater fractional risk, so that the loads that act in this small section are stabilized and achieve safety in these elements.

When we mention sections or elements, we are referring to those parts that make up the construction such as columns, beams, slabs, among other elements. At the structural calculation level, there are many basic concepts that are of interest to any calculating engineer, such as action arms, moments, inflection point, as well as others that act within the construction and cause a pleasant behavior in it.

Load balancing will always aim to neutralize positive and negative loads within the construction, making the diagrams maintain a balanced view of all the elements; on the other hand, when balancing loads within a construction, the engineer must know the different types of loads that can be found in a building, such as point loads, distributed loads, axial loads, live loads, dead loads, these loads have different functions and deserve an individual analysis, since the solutions found for one of them, may not work for others. 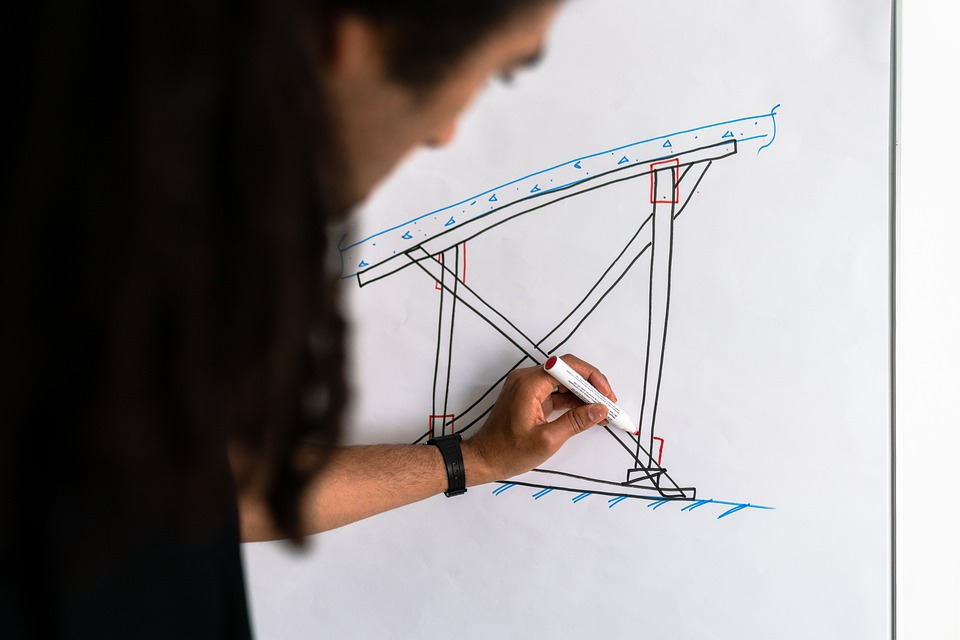 At the moment of balancing the loads, it is necessary that the structural drawings of the building under analysis are detailed or at least contain functional data to perform the balance, since the behavior of the building depends on this, we could say that the balance of loads within the constructions is one of the most important activities within the execution, since the construction can be carried out, but without a proper balance of loads, unforeseen failures could occur in the infrastructure.

It is important that the construction maintains an adequate profile for the execution, that is to say, that the building is executed for what its design was foreseen, in this way the physical integrity of any person inside the building will not be put at risk, much less the knowledge of the calculation engineer will be judged, thus achieving a successful construction for all parties.