Liquid as a state of Matter

In my last class I talked about the introduction to the three states of matter we have and also in the last post, I make mention of solid and discuss about the characteristics of solid. 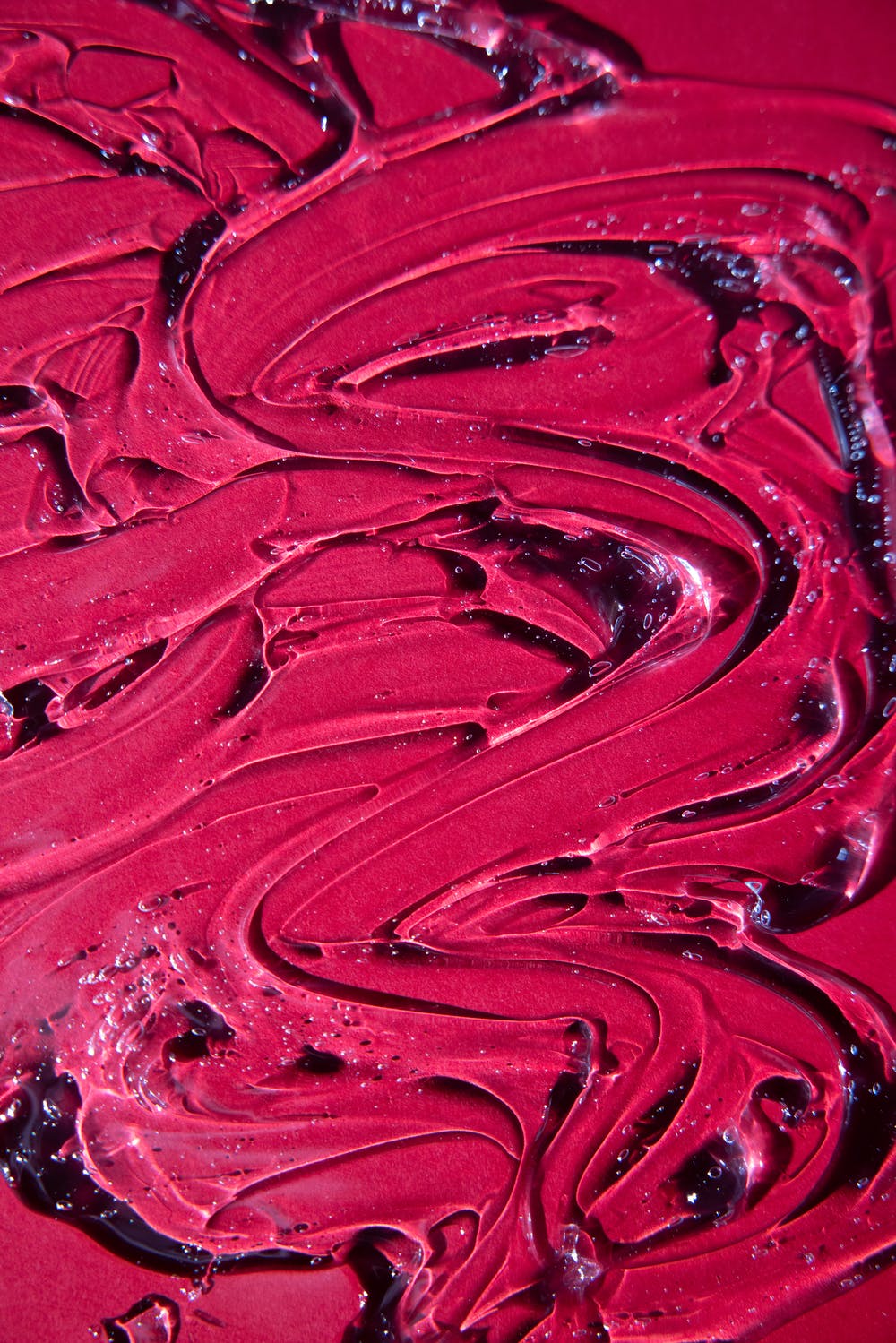 Liquid is one of the three states of matter we have in the science world and not only that, it is also grouped under the class of fluid. As we all know, fluid is what is capable of flowing .

Let's say for example, a 50 little of water been pour from large bowl A to another large bowl B. If we noticed when the water get to the large bowl B, it will still retain that definite volume of 50 litre without not changing.

It does not have a specific Shape

Now same thing also let's now say the water is now been pour into a cylinderical container, it will take the shape of that cylinder shape likewise. This example has demonstrate that liquid does not have a specific Shape but takes the shape of the container it always occupy.

Liquid is one of the three states of matter that is Incompressible. Same thing also like solid. They are Incompressible due to the strong force of cohesion existing between them