Let's meet some of the animals of the Gobi Desert

There are lot of deserts on earth. Most of them are hot and dry but there are also cold deserts. The Gobi desert is located in Northern china and southern Mongolia and is the fifth largest desert on earth. It is one of the coldest desert on earth. There are extreme temperature fluctuations on this desert therefore it contains rare species of animals and insects which are found nowhere on Earth. In summer, temperature reaches up to 50⁰C and in winter goes down to -40⁰C. Gobi means “waterless place”. This desert only receives 7.6 inches of rain every year. The snow covers the desert from September and the animals adopt themselves for it. 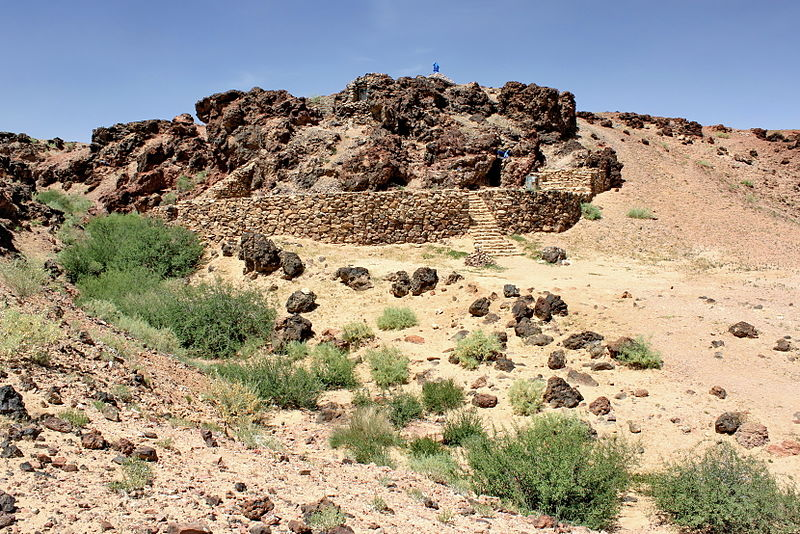 Due to harsh conditions of the desert, the animals which are living in this desert have undergone many adaptations. Most of the animals are nocturnal and they spend most of the day underground due to burning hot sand outside. During night time, they come out and look for food. There are some animals which never come above ground and sleep entire summer.


The Gobi desert contains about 45 species of fauna. Some of the well-known animals of this desert are below: This two humped Bactrian camel is exclusively found in the Gobi desert. The two humps store fat which can be converted into water and energy. A thirsty camel can drink up to 135 liters in about 15 minutes. As a survival adaptation, these have thick coat which protects them from cold. They have wide feet which help them to walk on rocky ground. Their humps are cushioned with fat. They can travel more than 40 KM a day. 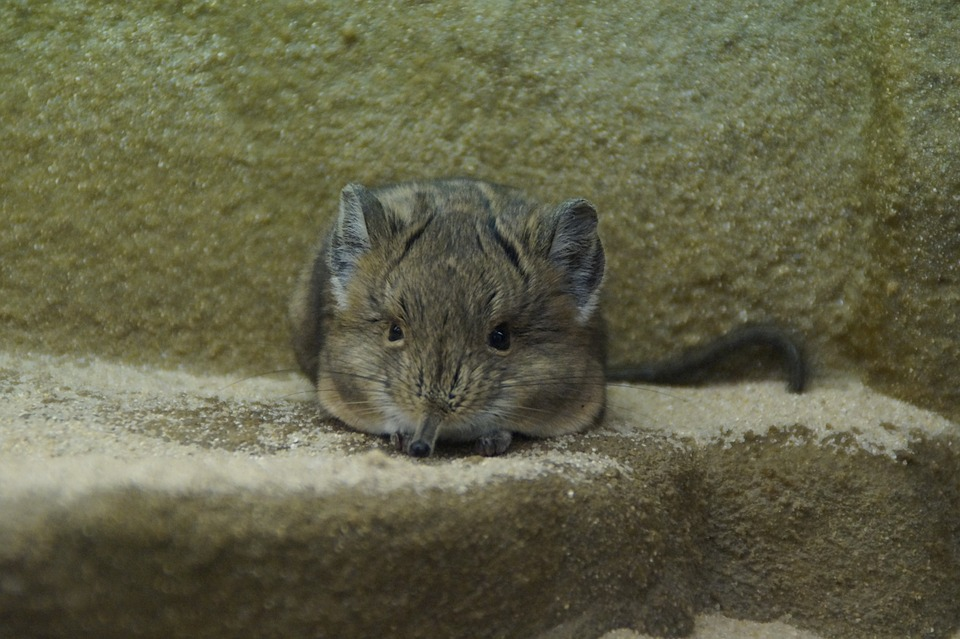 These are the smallest rodents of the Gobi Desert and are nocturnal. They burrow into the ground during the day time. Their back legs are very strong which help them to leap up to 10 ft at a time. Their head and body looks like a mouse. They feed on plant roots. They are found in both hot and cold deserts. 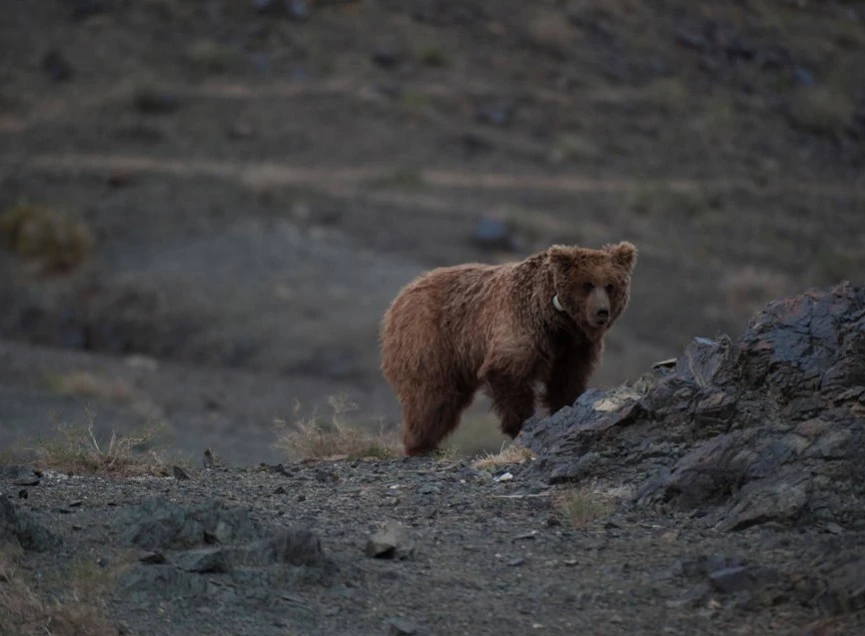 It is one of the most rare and endangered species in the world. There are approximately 50 of these bears remaining in Gobi. The Gobi bear feed on vegetation, insects, lizards and wild rhubarb. This bear occupies the southern part of the desert. 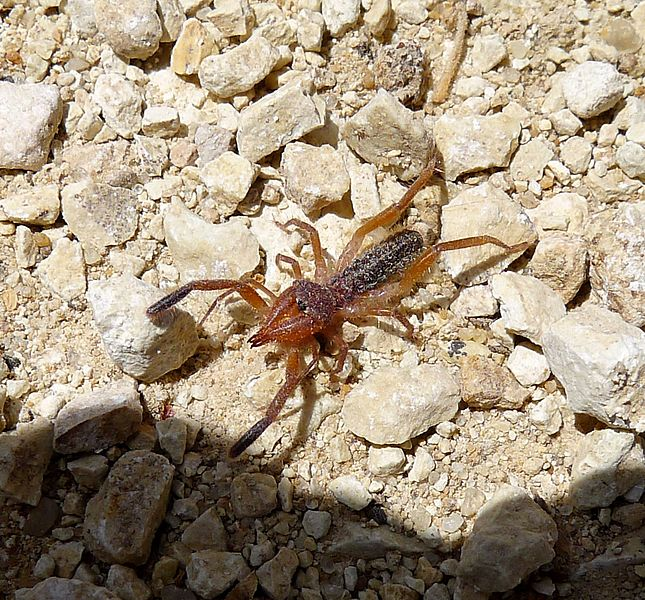 These are not true spiders and are arachnids. They are harmless to humans. These grow to maximum size of 6 inches and are not venomous. They are carnivores and mostly feed on insects, birds and even small mammals. They are usually found at the highest peaks of the Gobi desert. Snow leopards are considered an endangered species and there are only 6,000 of them are left. They are being hunted for their fur which is used to make traditional Chinese medicine. They have long legs and wide paws which help them to walk through snow. They eat livestock, mainly ibex. 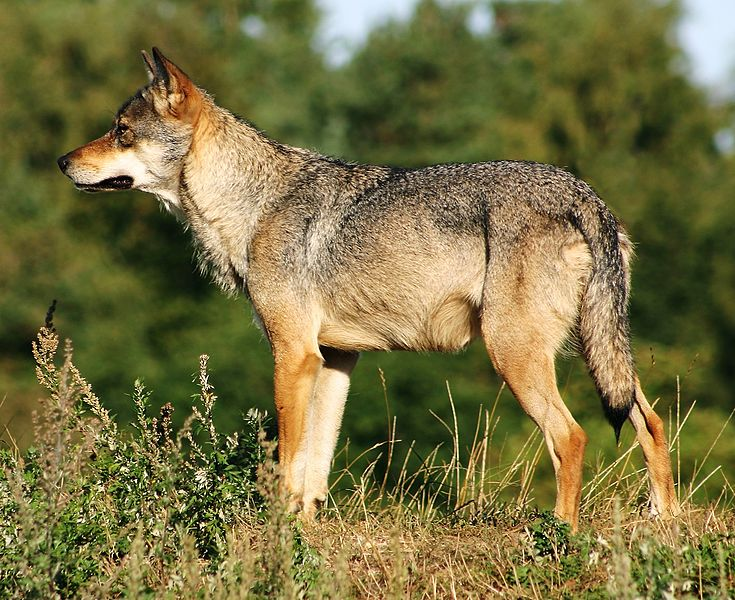 It is the largest wild dog found in the desert but in fewer number. It needs up to 6kg of food every day and stores food particles for later use. Their diet includes wild camel, ibex, hare and other rodents. The grey wolf is commonly found throughout Mongolia. 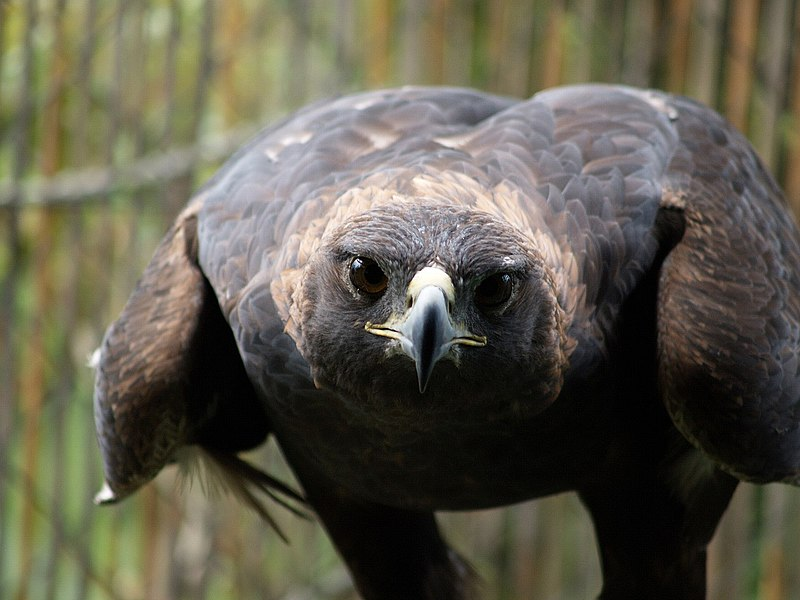 These are most common eagle on Earth and are one of the most adaptable predators in the sky. Their favorite food are jerboas. They dive to ground at almost 400km/hr. they live in large nests in cliffs and other high places. These are the largest members of wild goat family and they usually live at high elevations. They live in herds of up to 40. They climb to extremely steep slopes during summer and go back to lower elevations during winter in search of food. They eat alpine grasses and herbs.