How water shortage is affecting different industries of the world?

Water plays very important role for the growth of our economy. Almost each industry of the world; whether it is from agriculture, industrial, electrical, manufacturing, beverage and tourism, depends on water to sustain. However, water is becoming rarer slowly and the situation will become worse in near future. The industries, who have taken clean and inexpensive water for granted for years, are now suffering from challenges due to its increased demand and decreasing availability. 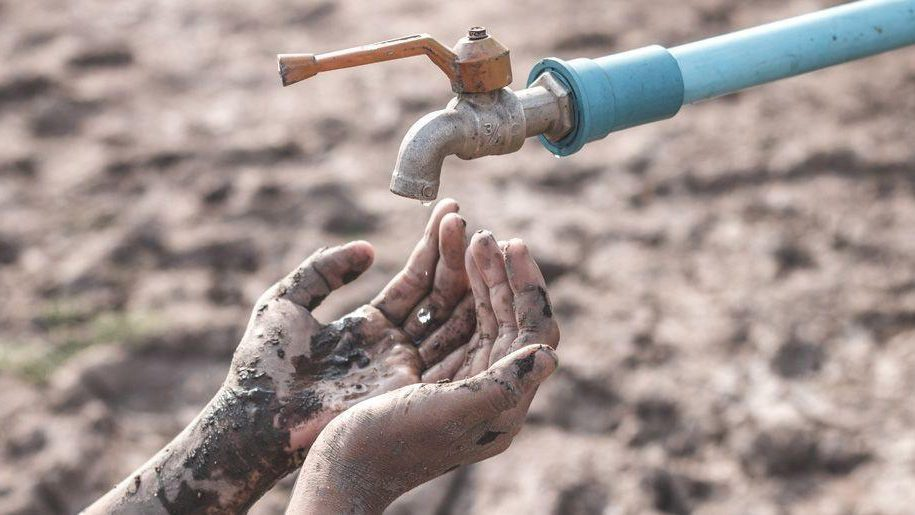 Water is among one of most important natural resources. It ultimately helps to sustain our food chain. It is used in many industries. It is used hugely in manufacture of silicon chips which are used to power computers and most of electronic appliances. It is also heavily used in electric power plants. We can say that our economy is dependent on water.


Due to climate change, there is acute water shortage in many parts of Asia, Africa, Australia, Africa and United States. The glaciers are melting and river flows are reduced and water supplies to china, India and Pakistan are reduced. In these countries, there are more than one billion people who face the limited supply of drinking water. In California, there is limited supply of water due to drought. In many countries like Spain, France and Germany, many nuclear plants are forced to shut down due to low water levels. According to scientists, it is climate change, which is responsible for water shortage.


There are eleven semiconductors factories in Asia Pacific and there is high water quality risk in these factories. These firms need huge amount of clean water. In 2007, Texas instruments and Intel consumed 11 billion gallons of water to manufacture silicon chips. If these factories are shut down due to water shortage, it could result loss of 100 – 200 million dollars in quarter.


In beverage industry, India cancelled the operating licenses of PepsiCo and Coca-Cola due to shortage of water. Many other beverage and bottled water companies are facing huge pressure from public and they can’t open new plants. Nestle Waters is fighting for 05 years to install largest bottling plant in California.


Around 70% of water is used in agriculture worldwide and around 90% is used in developing countries having growing population. The reduced supply of water has also impacted the prices of commodities and prices of rice have seen sharp increase in Australia. Since World War II, the consumption of freshwater has doubled worldwide and by 2030, it is expected to increase by 25%. This sharp increase is due to increasing world population, which would be around 8 billion by 2030.


The shortage of water can also restrict the power production of hydro power stations. In this way the businesses that depend upon these power stations are also affected. Brazil generates over 90% of electricity from hydropower sources and its economy has been greatly impacted due to drought which is caused by climatic changes. The hydropower production of the Great Lakes and Colorado River is also expected to be affected. Huge amount of cooling water is required to run steam turbines.


The IT firms also face the problems of water shortage. The highest risk lies in Asian countries where water resources are already under pressure due ti increasing population. 11 of the top 14 integrated circuit factories of the world are located in Asia, which are responsible for over 75% of industry’s sales. 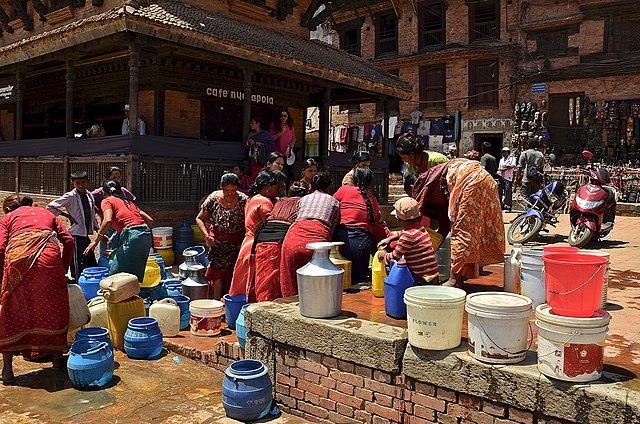 In the coming years, the problems of water scarcity will have huge impact on businesses. It is evident that age of cheap water is going to end and it is going to be a threat to businesses around the world. There may be many alternatives for any natural resources like fossil fuels, but there is no alternative of water.Therefore concrete measures are required at global level to preserve the water and resolve its shortage.