How to protect yourself from the “principal-agent problem.” 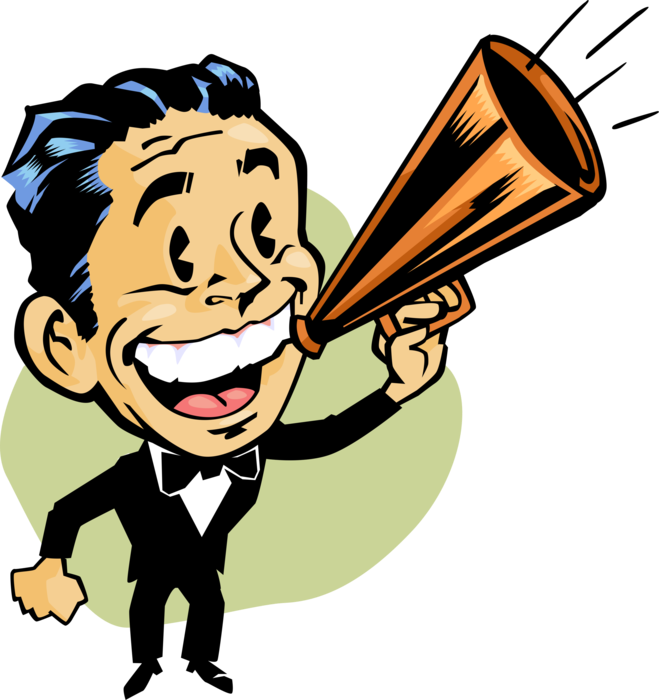 Well, we have a deal for you.

I’m Carl. And here at Best Deals Auto, we’re going out of business, and that means we’re giving every car away, practically for FREEEEE!

We have every used car available; from trucks, to SUVs, to cars big and small, we even have a boat or two, because we know you have needs, and we're here to fulfill those needs.

We have the best deals money can buy.

No money, no problem. Our fully trained staff will offer you an affordable credit option that fits your lifestyle. Why? Because you deserve it!

So come on by, we're not that far away. But hurry, I don't know how long we'll still be in business.

I bet we've all heard this sales pitch before. And it gives us a warm and fuzzy feeling inside. Or maybe it's a nauseous feeling. I don't know. But this is my fun introduction to the principal-agent problem, let me explain.

"The principal-agent problem is a conflict in priorities between a person or group and the representative authorized to act on their behalf. An agent may act in a way that is contrary to the best interests of the principal" (Investopedia).

In the example above, the principal is you and the agent is Carl. And “affordable credit option that fits your lifestyle,” is the operative phrase for the principal-agent problem.

My Uncle Carl (name changed to protect the innocent, hehe) is a very likable guy. You can talk to him about anything and he makes you feel good about yourself. After holiday get-togethers, when Uncle Carl leaves, the fun leaves, then everybody else leaves shortly after.

But there’s another side to Uncle Carl, he is a shrewd salesman. He sold cars to people at unaffordable prices and made a good living doing it.

Knowing what he did for a living, I asked him recently if he knew what the “principal-agent problem” is because I was writing about it.

He said, “of course I do, our business model depends on it.”

I didn't expect that kind of honesty, but Uncle Carl is retired now, so maybe he was just coming clean.

Two things you need to know...

He said there's two things you need to know & do in his business:

He told me, "Over the years, less people have been paying with cash, because they're paying with credit, and in a credit business, we have more of a fiduciary responsibility to the customer. That principal-agent relationship you're talking about. Because people spend more with credit, than they do with cash.”

However, he explained that he was paid on commissions, just like a stock broker or a real estate agent, and to tell a customer they couldn't afford something, pushed that customer into buying a car from someone else. So, he rarely told them that.

Because people spent other people's money (credit) faster than they spent their own, it made his business very profitable, and him a lot of money, but it did get people into a lot of financial trouble.

“People would sometimes beg me to take the car back,” he lamented. “They would say, why would you give me a loan if you knew that I couldn't afford it?”

One customer told him that they had to make a choice between baby food and the car loan. “The guilt started to wear on me over the years,” he said. “Maybe that's why I'm telling you this now...but I was also an ambitious salesman, and I had a family to feed also.”

Here are some pointers that may protect you from the principal-agent problem to ensure your best interests are realized.

Give the decision some time.

Get a second opinion.

I hesitated to write this piece because I like Uncle Carl. He is a good man. I was worried that this could put him in a bad light. I thank him for allowing me to use him in this post.

But it was important to me to shed light on a very serious issue. The principal-agent problem is everywhere.

It is a conflict within us all. The conflict between our self-interest and our duty to others when we act on their behalf. But maybe somehow, if we are aware of this problem, we can take personal responsibility to mitigate it.