How superconductors are powering our future?

The materials that can conduct electricity without any resistance are known as superconductors. These can carry current without losing energy for indefinite period of time. When an element is cooled below certain threshold temperature, it loses all its resistance. The superconductors have some of the amazing properties like within superconductor, no magnetic field can exist. Practically, it is hard to produce superconductor. 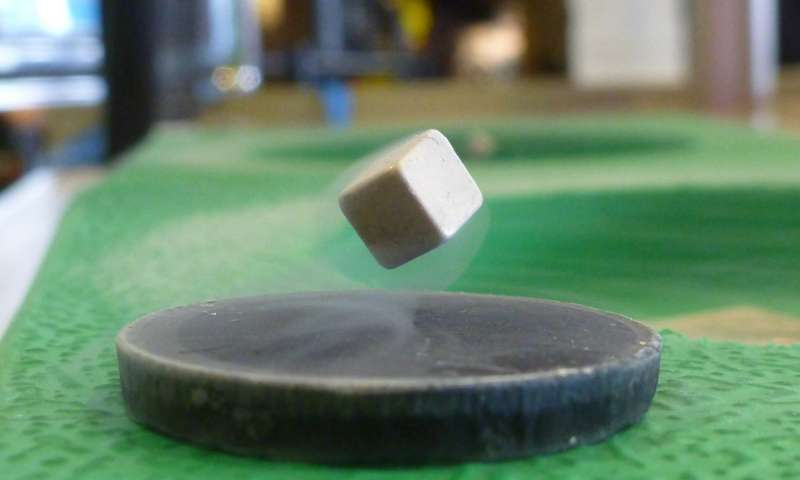 
Based on the conductivity of electricity, there are two types of materials; metals and insulators. The metals like silver and copper allow electrons to pass through them and carry electrical charge. On the other hand, the insulators like wood and rubber, can’t allow electric current to flow because they hold the electron tightly.


The superconductors have lot of useful applications in variety of fields. With the arrival of MRI machines, they have changed the world of medicines. They are used in many fields like electronics companies, power utilities, transportation, military and physics. 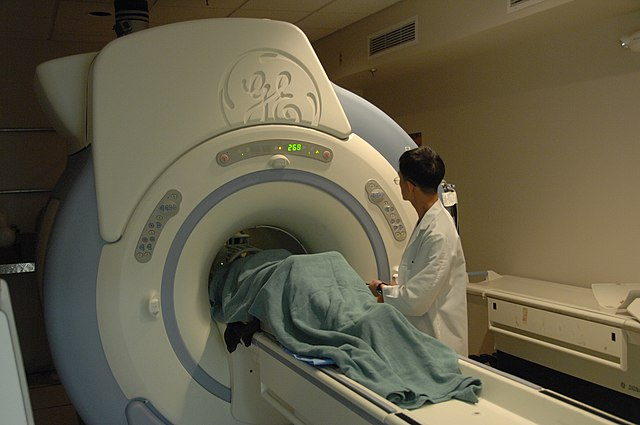 Now-a-days many technological innovations are based on superconductivity. These are used to make most powerful electromagnets known so far. These magnets are important components of several technologies. Magnetic Resonance Imaging (MR1) is playing vital role in diagnostic medicine. Further, the particle accelerators which are used in high energy physics also depend on super conducting magnets.


In the field of electronics, there are many practical applications of superconductors. The new superconductive films are being used in more densely packed chips which can transmit information more rapidly. Super conducting electronics have achieved impressive achievements in the field of digital electronics. These are widely used to build Josephson junctions which are building blocks of Superconducting Quantum Interference Devices (SQUIDS), which are most sensitive magnetometers. 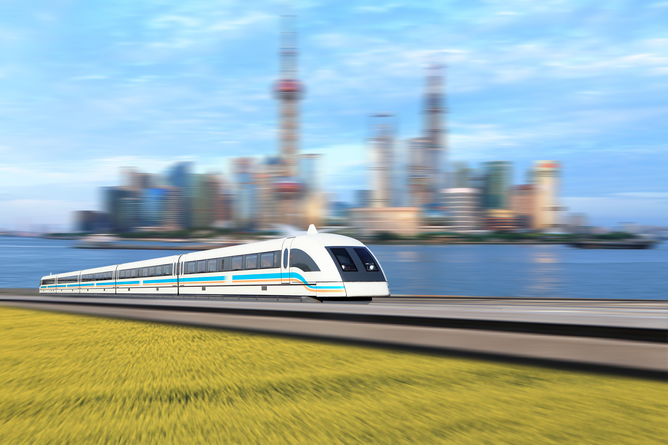 Another interesting application of superconductors is magnetic levitation. Trains are made to float on strong superconducting magnets, which eliminate the friction between train and tracks. Magnetic Levitation Trains (MLT) are currently used in Japan and West Germany and are best alternative to air transportation. Japanese MLTs generally attain the speed of up to 500 kmph.


Because the superconductors conduct electricity with zero resistance, these can be used in electrical transmission lines. In traditional conductors such as copper or aluminum, large fraction of electricity is lost as heat. While large scale shift to superconductivity can support large current densities with no loss of electricity.