How should we tackle climate change in the 2020s? 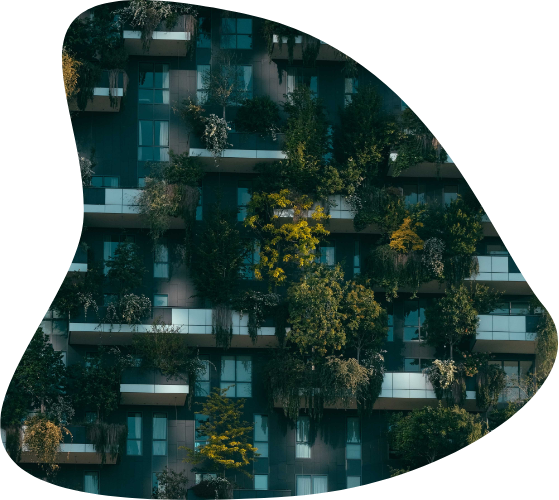 Ten years ago, the landscape looked very different: the world released 30.4 Gtons of CO2 in 2010; Tesla was an obscure company; and five of the top ten firms by market cap were fossil fuel (or related) companies.

In 2019, the world released even more CO2, 33.3 Gtons. But Tesla is now the 6th largest publicly traded company in the world, and not one of the top ten firms by market cap was a fossil fuel company in 2020.

Electric cars have been a huge success, with Norway already buying more electric cars than petrol cars, and Britain announcing a ban on petrol cars nationally in 2030. Biden wants to pour billions into a Green New Deal, and global capital has poured into ESG equities. Solar and wind energy has become cheaper than fossil fuel alternatives for energy, and huge R&D into battery technology now makes possible the chance to fully electrify many parts of the grid, in addition to consumer products.

Plant-based diets are becoming more popular, largely in reaction to wasteful meat production that contributes excessively to CO2 emissions Recycling has become commonplace in British homes, even though it still suffers from many inefficiencies.

So, progress has been made. Much more than many of us might have imagined. Now, we need to identify the next bottlenecks to our goal of reducing CO2 production.

Currently, we see two major threats: steel production and cement. The technology is already available for the full electrification of transport, although aircraft remain tricky. Energy looks likely to be fully renewable in many countries around the world by 2050, and cheap too. Thus, the market should do its job here: the economics of sustainability are not just ethical; they are now profitable.

What governments need to do is be smart with their money. Bill Gates spoke to The Economist and suggested R&D as the most effective use of government money. Giving subsidies to renewable companies isn’t always effective, since many no longer need the leg up. Picking winners in the market is often bad for efficiency and competitiveness in the long term anyway. Instead, governments must focus on where there is market failure.

It is reasonable to forecast that India will adopt wind and solar, because it is economical. However, it is not reasonable to assume they will drop their steel and cement production. We need to invest heavily into researching carbon-reduction techniques for building steel and cement, and make it economical for poorer countries to take the green alternative when it comes to industrial processes.

If not through technological means, then we also need to consider carbon taxes of sorts that are politically feasible, so that firms are incentivised to reduce their carbon emissions without excessive job losses. Either way, we need markets to price in better the externalities of carbon emissions.

Governments must also re-wild their countries as fast as possible. As David Attenborough articulated in his Netflix documentary A Life On Our Planet, nature is the most economical carbon capture technology available, and encouraging the return of massive forests all over Europe, North America and Asia will do plenty to mitigate the virulent weather conditions climate change is currently on the path to causing.

We can encourage this by investing in digital farming and skyscraper farms, as I described in my top technologies for 2030. This will get humans off of the land, and free up room for nature instead. This will also have the benefit of encouraging greater biodiversity on our planet, which will have further benefits in human welfare and scientific knowledge.

Governments must also do all they can to encourage global education of women, too. Aside from the fact that women deserve equal educative opportunity, this has been proven to be the best method available to reducing the global birth-rate. Reducing the global birth-rate will allow the human population to stabilise, decreasing the demands we place on our planet, and promoting a cleaner, greener future.

You can read the full article here: https://www.genei.io/blog/how-should-we-tackle-climate-change-in-the-2020s