How loss of biodiversity is quietly destroying our ecosystem?

Biodiversity is variety of all forms of life which includes animals and plants which are present in natural environment. The loss of biodiversity results in reduced variety of food and other products which affects food supply for plant and animals. Due to rainforest destruction, there is climate change which affects the whole planet. 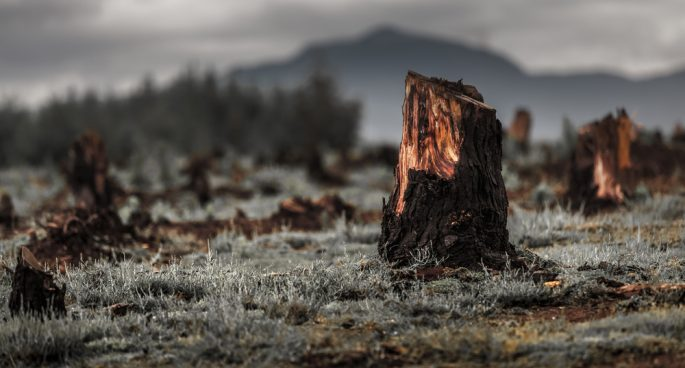 In the past, the topic of biodiversity was limited to only academic. However, in 1992, more than 190 countries signed the Convention on Biological Diversity at the Earth Summit in Rio de Janeiro and then this subject came up at the top of international environment agenda.


Biodiversity consists of three major types; species diversity, genetic diversity and ecosystem diversity. All these types of biodiversity are closely related to each other.


It is not possible to get an exact numbers of global extinction rates. But if we look at big picture, we can understand the trend. The species extinction is considered as one of the most crucial components of biodiversity loss. The scientists are concerned that the rates of current species extinction are much higher as compared to previous recorded.


Species declines and extinctions have always been a natural part of evolution, but there is something disturbingly different about current extinction patterns. Examinations of the fossil record of marine invertebrates suggest that the natural or "background" rate of extinctions - the rate that has prevailed over millions of years of evolutionary time - claims approximately one to three species per year. John Tuxill

According to some estimates, in the near future, 25% of all mammals species may go to extinction. About 50% of primates, 37% of hoofed mammals and 26% of carnivores are at risk of total extinction. 20% reptiles and 25% amphibians are also at risk of extinction. The fish are also following the same pattern. It has been estimated that 30% of all fish species are threatened to extinction. 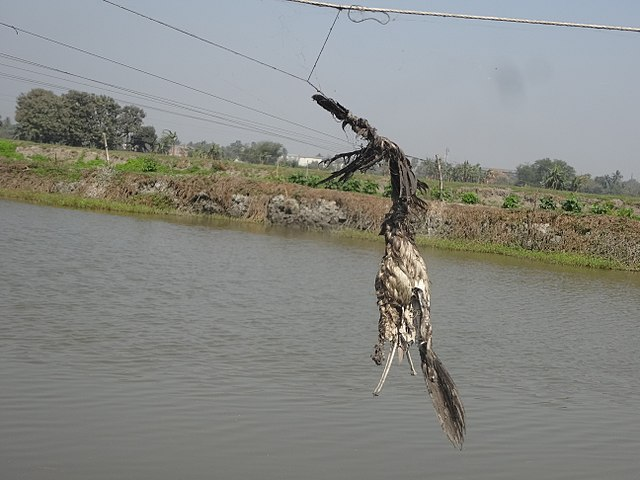 Habitat loss is a physical destruction of natural resources and it is also violation of animal rights. It is so far the leading factor of biodiversity loss. Around three quarters of all threatened bird species are in trouble due to human activities. The humans have altered the forests, wetlands and grasslands due to intensive agriculture and overgrazing. Many engineering projects change the river inflows, pollute the agricultural and industrial water channels, which reduces the fish population.


Deforestation is among one of the leading causes of habitat loss. The forests are home of thousands of animal and plant species and deforestation has directly affected these species. The rainforests sustain huge relationships of all types of life forms. If we lose these rainforests, it means we have lost the incredible wealth from the nature.


With the arrival of new technologies, the increase in population and avid greed of natural resources have accelerated the process of deforestation and huge loss of biodiversity in different parts of the world. 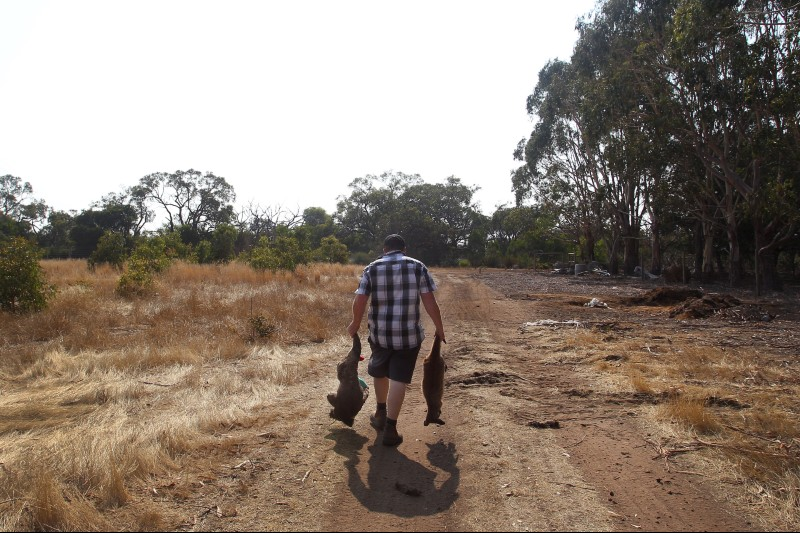 The wild animals which reside in the rainforests are exploited for trade for their fur and body parts and they are also widely used for biomedical research. For example, Orangutans have become victim of such human actions and become endangered. Their habitat is continuously destroyed and it is also illegally traded. Some species are taken from one habitat to another habitat and it results in killing of some native species which were already present. An example of this is extinction of dodo bird.


The environmental pollution has also affected the biodiversity of plants and animals. Fish and other aquatic animals have been badly affected by acid rain during the last decades. The excessive ultraviolet radiation which is coming through ozone layer can cause skin cancer in animals and damage their lung tissues.