My first $1000 saving was a very impressive one as I had to save up and work hard to earn it. Different currencies apply to different countries, but I will be using the United State Dollars since it is a universal currency. As at the time of saving $1000, I was a little above 25 years old and I was happy to do this. At that time, $1 was equal to 160 Nigerian Naira but currently, $1 is equal to #460 Nigerian naira, so for the sake of this post, I will be using the previous figure since that was when I was able to accumulate it. As at the time when I achieved $1000, the minimum wage was at #550 and I was in high school. I will be writing based on my actions in this post. 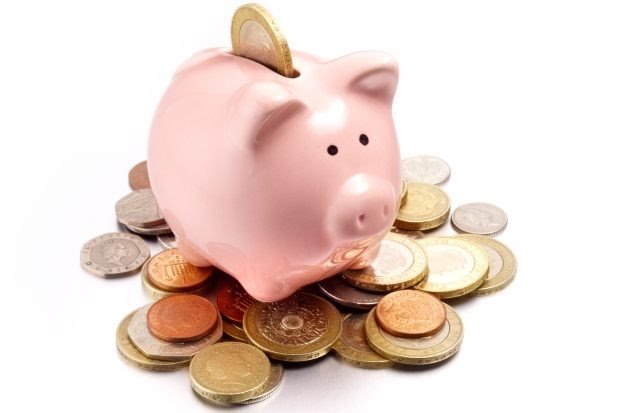 First, I did the right thing which was starting early. I learnt to save at an early age, and this was what helped me achieve my goal faster. I had to work per time to get income. I had to feed myself as well as provide for my other essentials but at the same time, I had to save money. I was thought that I had to save for a purpose, so my saving was justified as I wanted to start a small candy sales business.

I understood the importance of frugality when I was a child, so I learnt not to spend more money and rather save more money. I wanted to grow this money I had been saving instead of just leaving them in the bank, so I decided to start a small business of selling sachet water which we call pure water in Nigeria. It sold or 5 naira per sachet and I made a profit of 0.70 naira on each and soon I started growing my wealth. I understood that the earlier you understand a business, the better or you and the business.

I wanted to get to $1000 and I started using compound interest to improve my savings as well as I decided to get everything cheap so I could make a good profit on it. I went to school cheap, I bought products I was going to sell at the cheapest amount, and I was in to making good profit on it.

I took advantage of everything around me to get to the position I wanted, and I had to be debt free so I could say that I saved. I was going to say I made a $1000, then It is going to have my debt deducted from my total money. Being debt free was the only option I had else I would be in debt to the bank or any financial organization.