How Google's artificial intelligence is much better in detecting breast cancer? 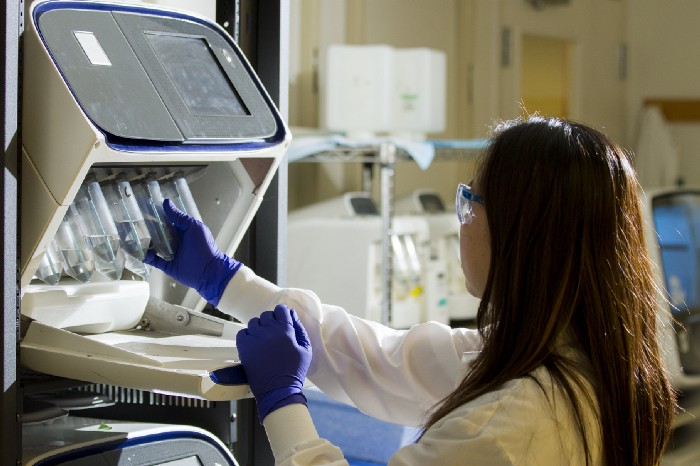 
According to The American Cancer Society, radiologists have failed to identify about 20% of breast cancer cases through mammograms and that half of the women screened over a period of 10 years have incorrectly diagnosed with cancer.


The results of the cancer diagnosis study were developed by Alphabet Inc.'s Deep Mind Artificial Intelligence Unit. The unit was merged with Google Health in September. Researchers from ‘Imperial College London’ and the ‘National Health Service, which are part of the research team, used the artificial intelligence system to detect breast cancer in millions of mammograms. They compared the system's performance with a set of 25,856 mammograms in the UK and 3,097 mammograms in the United States. 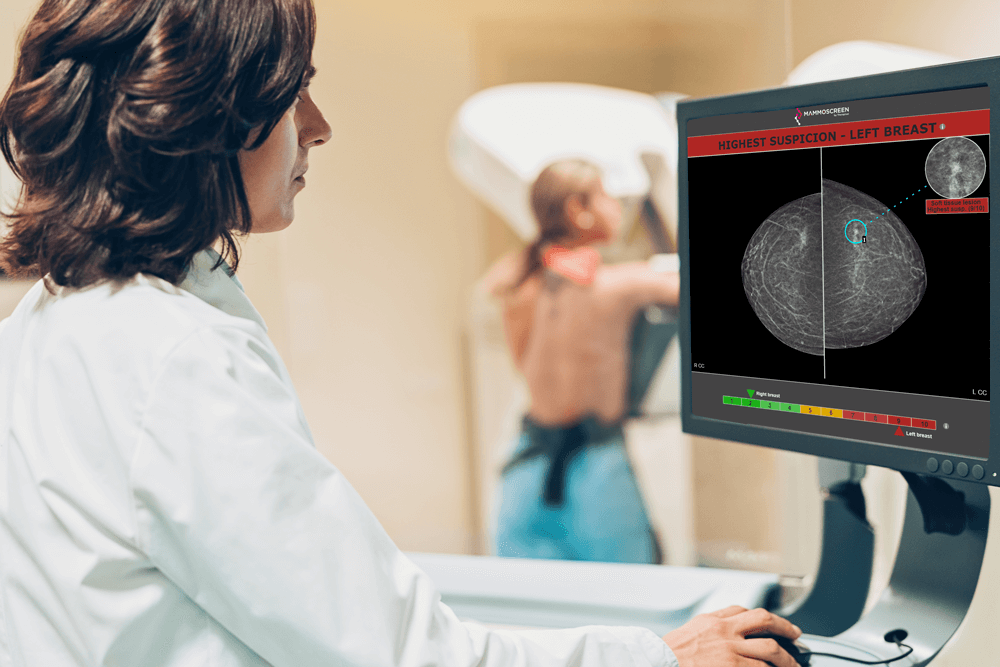 Research has shown that the artificial intelligence system can detect breast cancer with the same accuracy as radiologists. On the other hand, the error rate in mammograms in the United States was 5.7% and in mammograms in Britain it was 1.2%.


Thus, the incidence of failure to diagnose cancer under artificial systems decreased by 9.4% in the US group and 2.7% in the British group. Earlier, mammograms in these groups were incorrectly declared normal.


This differentiates between the ways in which mammograms are read. In the United States, only radiologists study mammogram results, and tests are performed every one to two years. Tests are performed every three years in the UK and each mammogram is read by two radiologists. In case of disagreement between the two, the opinion of the third party is sought.


In a separate test, the artificial intelligence system was compared to six radiologists, which showed that the system performed better than radiologists in accurate diagnosis of breast cancer.


Connie Lyman, head of imaging at Harvard's Massachusetts General Hospital in the United States, said that the results of several groups using artificial intelligence to improve the process of detecting cancer in mammograms, including their own work, are consistent with other results. 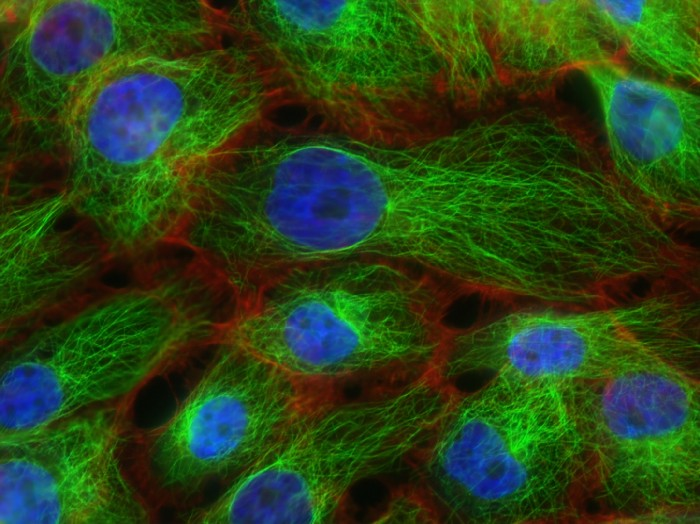 The idea of using a computer to improve the process of diagnosing cancer is decades old. Computer-assisted Cancer Diagnosis System (CAD) is common in mammography clinics.


The problem, according to Dr. Lehman, is that CAD programs are designed with the help of things that radiologists can see, while computers with artificial intelligence learn to identify cancer based on the actual results of thousands of mammograms. In this process, they have the ability to go beyond the human ability to identify the subtle signs that the human eye and brain cannot cover.


However, there are some drawbacks to this study. The tests were performed using the same imaging device, while the mammograms in the US group were for many patients who had been diagnosed with breast cancer.