How does the advancement of infotech threaten human liberty? 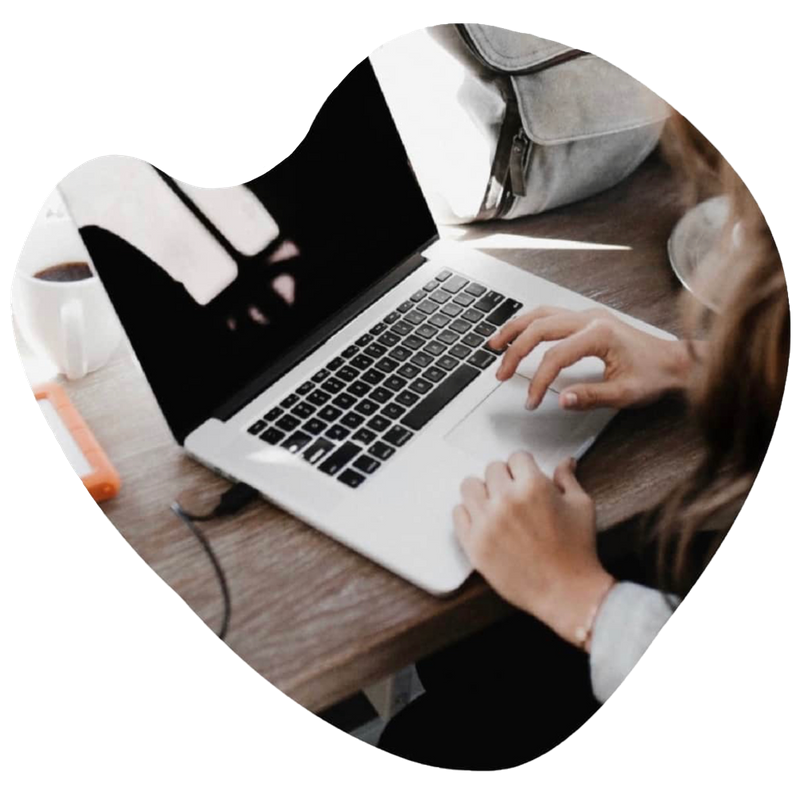 Developments in technology have already served to undermine the democratic system. After the internet became fully commercialised in the US in 1995, its use has grown exponentially, affecting the planet more than any single political, economic or philosophical ideology in that time. Yet, the internet was not something the public voted for, or had any say in whatsoever, for that matter. It caused a revolution led not by politicians, but by engineers.

Technology consultant Kevin Gross argues, "Technology can improve or undermine democracy depending on how it is used and who controls it. Right now, it is controlled by too few." It has already been shown how technology threatens the information environment, with data becoming commercially available to third parties, allowing political campaigners to microtarget voters under the name of "democratic engagement".

Given that the data lies in the hands of a tiny elite, there lies a huge risk of the autonomy of the individual becoming subverted. Regulation over the sharing and selling of data is only just beginning to catch up, but can regulators match the rate at which Big Tech innovate new ways to harvest personal information?

Data selling not only affects voter behaviour, but consumer behaviour. 81% of shoppers perform an online search before making a purchase. How do search engines make money? By agreeing affiliate partnerships with companies and selling digital advertising space on their results pages. Therefore, purchases are inevitably shaped by the companies with whom search engines choose to partner.

What about cookies? How many times have you visited a website, and upon being confronted with a cookie consent banner, clicked 'Accept all' without giving it a second's thought? All the time you spend on the website thereafter, you are subconsciously being manipulated by adverts tailored to the data you share online (which is a lot more personal than most realise).

Big Data algorithms are growing in authority at lightning speed, exerting more influence over our seemingly banal and benign decisions each day. One of the most frightening predictions is that as biologists unlock the true inner workings of the brain and body, and computer scientists develop unfathomable data-processing power, infotech and biotech will combine to produce algorithms that can monitor and understand feelings better than you or I can for ourselves.

When this happens, it seems likely that authority will fall into the hands of computers, and the entity that is our private inner realm - in other words, our personal sense of free will - will be understood and manipulated by corporations and institutions we encounter on a daily basis.

The trouble is that the development of such technology is inevitable. As Yuval Noah Harari reflects, "Humans were always far better at inventing tools than using them wisely." For better or worse, the flow of human innovation is inexorable. Though, that is not to say Big Data algorithms will not bring benefits: researchers estimate that self-driving cars, programmed by algorithms, could reduce traffic fatalities by 90%. Perhaps even more significantly, healthcare could be universalised through a network of incredibly sophisticated AI doctors, capable of performing more accurate diagnoses than any human doctor on the planet. These would undoubtedly be great things for humankind.

But they would come at a cost. The pillars that uphold our liberal values - democratic voting, free market capitalism, and human rights - all risk irreversible infringement in the face of infotech advancement. The new age currency of data information threatens to rule mankind through its faceless governance, and poses arguably the greatest threat to human liberty ever witnessed.

You can read the full article here: https://www.genei.io/blog/how-does-the-advancement-of-infotech-threaten-human-liberty