How a new catalyst can help for economical fuel cell

The cost of a platinum catalyst used in a fuel cell is about 20 percent of the total value of the cell. Platinum is a rare metal which costs up to three thousand rupees per gram. On the other hand, zirconium is present in plenty on Earth and is also up to 700 times cheaper than platinum.

Researchers say that in the near future, cheaper and better fuel cells could be seen in the market if these nanoparticles are actually used. Oxygen reduction reaction (ORR) is a major chemical reaction in fuel cells and metal-air batteries using platinum as a catalyst. 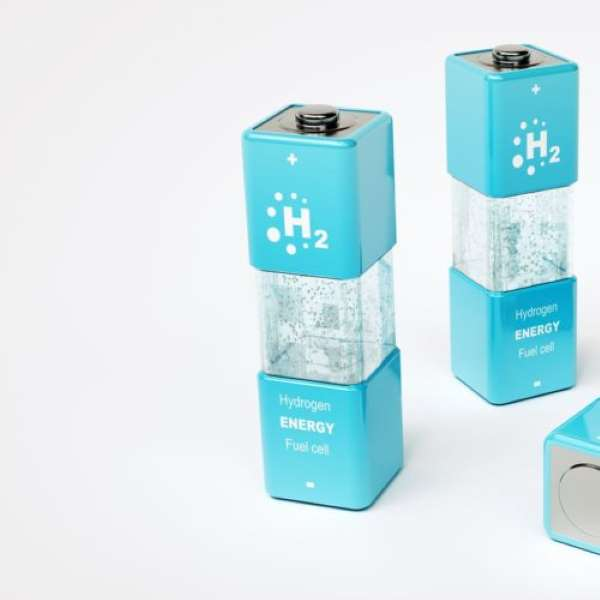 Source Platinum-based materials are also used in micro-electronic sensors, cancer drugs, automotive catalytic converters and electrochemical energy conversion devices. But being highly expensive, rare and sensitive to toxicity, large-scale use of platinum is a major obstacle.

Fuel cell is a device that can convert chemical energy stored in molecular bonds into electrical energy. Platinum is used as a catalyst to split hydrogen molecules into positively charged hydrogen ions and electrons in commonly used hydrogen fuel cells.

Whereas electrons flow to produce direct electricity and positive hydrogen ions combine with oxygen to lead to the production of one of the cleanest forms of energy. In this process, oxygen is supplied through another electrode.

Researchers say that zirconium nitride not only efficiently fulfills platinum-based functions, but in many ways has been found to be superior to platinum catalysts. Zirconium nitride catalysts have greater stability than platinum.

Platinum catalysts used in fuel cells start decomposing after a time. While relatively slow erosion of zirconium nitride catalyst has been observed.

In a rapidly changing digital world, fuel cells and metal-air batteries can lead to new energy changes in the future. Their role may also be particularly important in the automotive industry and off-grid energy production.

The high cost of platinum has been the biggest hurdle in the use of these batteries. Economical and sustainable catalysts of superior capacity can be helpful in removing this barrier.