How 3D printing is opening new world of possibilities?

3D printing is type of additive manufacturing technology and it is used to make solid object of almost any shape. This is done with the help of digital model by depositing successive layers of the material one on another until complete object is developed. The layer can be seen as thin divided horizontal cross-section of the original object. 3D objects are effectively made on suitable size of machine which is connected to a computer. The computer has blueprints of the required object which we want to produce. This process is known as rapid prototyping. 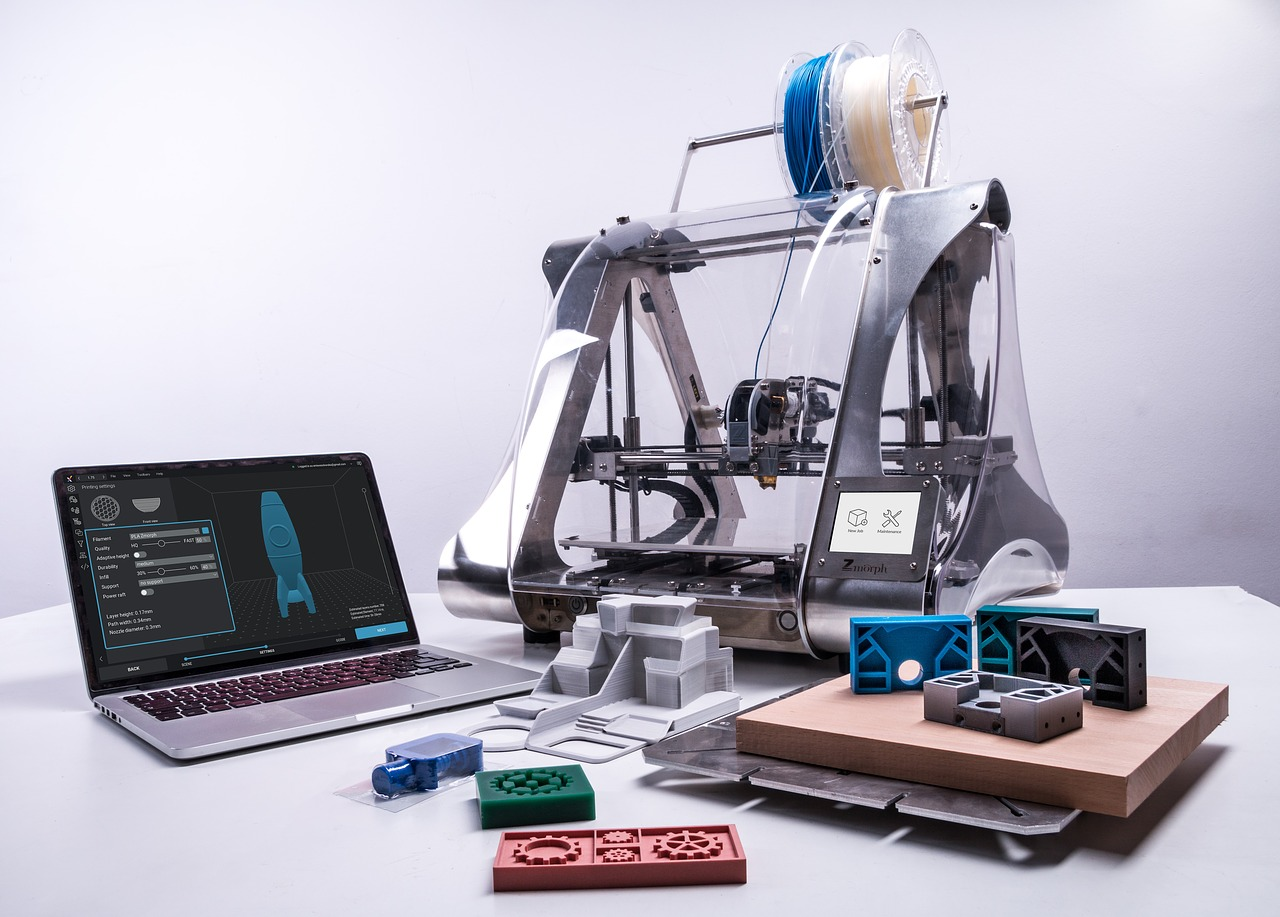 In 1984, 3D printing technology was first developed by Charles Hull. He used to print the physical 3D objects from digital media. He got patent of this technology in 1986 and named it as Stereo lithography. Later on in 1990’s, similar technologies like Selective Laser Sintering and Fused Deposition Modeling were introduced. In 2006, a self-replicating 3D printer named Reprap was developed.


3D printer machines normally produce physical 3D models from digital data by printing the object layer by layer. Physical models of the objects are made by designing with the help of CAD or by scanning with 3D scanner. This technology can be widely used in many industries like engineering design, automotive, architecture, construction, aerospace, education and medical.


The process of 3D printing starts by making virtual design of the required object. This design is generally made in CAD file with the help of 3D modelling program. This program is used to create totally new object or copy of existing object by using 3D scanner. 3D scanner prepares a 3D digital copy of the object. The digital file is produced with the help of software which slices the final model into thousands of horizontal layers. This file is then uploaded in the 3D printer, which creates the desired object layer by layer. Each layer is combined together without any cracks, resulting in three dimensional final object.


Different types of materials are selected to design the object based on requirements. These materials have different properties like translucence, compatibility and toughness. There are also specialized materials which are used in areas, which are more specific like medical, aerospace engineering and automotive. Some examples of widely used materials are ABS Plus, PC-ABS, ULTEM 9085, PC-ISO etc. 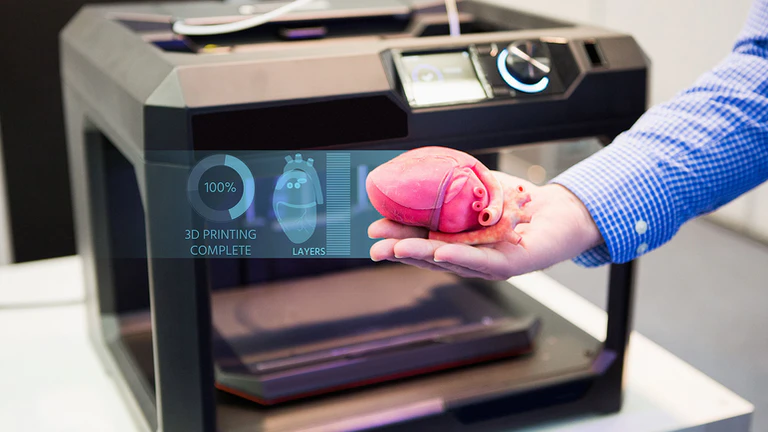 3D printing has many advantages and it is widely used in medical applications. It is used to produce self-made medical equipment. It enables the surgeons to produce cheap 3D models to get better case information about patient. It is used to customize prosthetics and implants which can benefit patients and physicians. This technology is used in small sized implants for spinal and dental disorders. There are also some drugs which can be printed in dosage forms and are cost-effective. This technology is recently used to produce ears, bones, skeletons, windpipes, cell cultures, stem cells, blood vessels, tissues and organs.


3D printing technology is also widely used to produce cheap objects. It has many advantages for small companies that have low production or which require frequent modifications in their manufacturing design. Thus it can be helpful in reducing manufacturing costs by decreasing the use of irrelevant resources.

There are also variety of applications of 3D printing which include prototyping, architecture, design visualization, education, healthcare and metal casting. It is also used in replicating ancient artifacts in archeology and rebuilding damaged body parts.


However, there are also safety and security concerns in the use of 3D printing. It has been used for criminal purposes like printing illegal weapons like guns, gun magazines, master keys and ATM skimming devices. These activities have highlighted the lack of regulations of 3D printing technology and these can hinder the positive growth of this technology.