How does the government make money? Tax payer’s money, you will say. The government imposes a levy on citizens, this levy is used to pay salaries as well as build infrastructure such as roads, rails, ports, and other social amenities. With this said, it is no doubt that whatever money is spent by the government will surely be retracted from tax payers. When the government dish out free money to its citizens, how do you think they are able to recover this money back without causing inflation? We all have seen a lot of countries printing money as a result of this pandemic, so as to keep the economy afloat, but what happens when there is excess money in circulation? The value of the currency reduces which then leads to hyperinflation, so how do the government get back this money and prevent hyperinflation in the country? 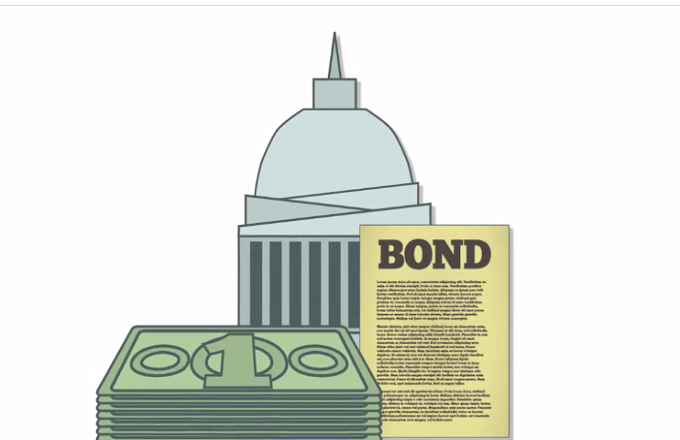 Every penny spent by a good government is always retracted one way or the other from the public sooner or later. One way the government generate money is by increase taxes or by reducing the salaries of certain agencies and sectors, and another way is to increase budget deficit using government bonds sold to financial institution or the central bank. The government issues bonds to the Central Bank who issues money at the value of the bond and then the money is then circulated to the public. Bonds are assets and contracts with a fixed amount of interest to be paid within a certain period. Most cases, in other to pay for old bonds, the government just issue new bonds to clear off the previous bond.

The government do not directly create cash but it allows the bank to create this cash and as new cash is being created, the purchasing power of previously existing cash reduces. Once the debt is paid, the money cease to exist. The cash isn’t equal to debt, the government bond issued to the central bank is equal to debt. Do not forget that a bond is promise to repay of money created by the central bank with interest after a certain period of time.