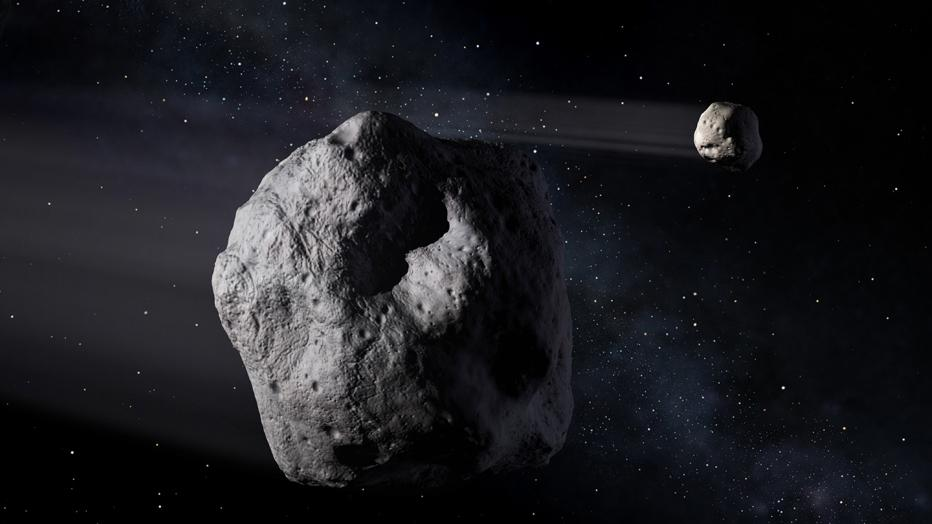 The aerospace agencies of Germany and Japan (DLR and JAXA) have agreed to send a joint mission to the asteroid Phaeton in 2024.

The name of the mission is DESTINY+ and it will study cosmic dust, both along the flight path and in the vicinity of the destination.

The device is designed to help scientists answer the question if cosmic dust particles can serve as carriers of organic molecules and what role they could play in the origin of life on Earth.

Japan has already carried out two missions to explore asteroids: the Hayabusa probe in 2010 delivered 1,500 soil particles from the asteroid Itokawa, and Hayabusa 2 is now carrying samples from the Ryugu asteroid to Earth.

The new mission continues the program to research the primordial objects of the solar system, asteroids.

The substance of these space bodies has remained almost unchanged since the formation of the solar system.

The destination of the DESTINY+ is the asteroid Phaeton, which has an orbit similar to the comets. Also, astronomers have recorded dust emissions on it, which allowed astronomers to classify it as a stone comet devoid of volatiles.

Phaethon is also notable for the fact that it is the mother body for one of the most powerful meteor showers known to astronomers, the Geminid meteor shower.

The DESTINY+ probe (Demonstration and Experiment of Space Technology for INterplanetary voYage with Phaethon fLyby and dUst Science) resembles Hayabusa in many ways. 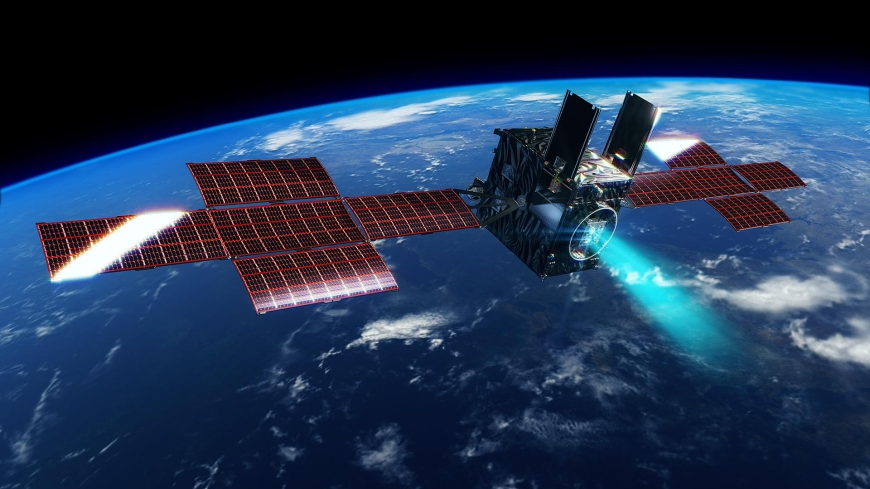 This is a 400-kilogram solar-powered device with a span of over 12 meters. Like Hayabusa-2, it is equipped with hydrazine-based orientation engines, as well as ion engines with a thrust of 40 millinewtons, which use xenon as a working medium.

The vehicle is supposed to be launched in mid-2024 using the Japanese lightweight solid-propellant launch vehicle Epsilon-S from the Utinoura.

After launch, DESTINY+ will gradually raise its orbit on its ion engines for several months, then it will make a gravitational maneuver near the Moon and go on a flight to Phaeton, which will take about four years.

At the moment of approach, the distance to the Earth will be approximately 1.7 astronomical units, the device will fly at a distance of approximately 500 kilometers from the asteroid with a relative speed of 33 km/s.

In about a year, DESTINY+ will return to Earth, where it can perform another gravitational maneuver and travel to another target that has not yet been determined.

The DDA is a cosmic dust catcher, which can determine with high accuracy the trajectory of dust particles, their mass, speed and origin (if there are particles among them that have entered the solar system from galactic space).

The device will also be able to investigate the chemical composition of particles, that is, to record the presence of organic substances, as well as carbon, phosphorus and a number of other elements.

The device will help scientists check whether cosmic dust serve as a transport for organic matter (40 thousand tons of which falls to the Earth every year).