Geometry and Calculus in the field by Karl Weierstraß 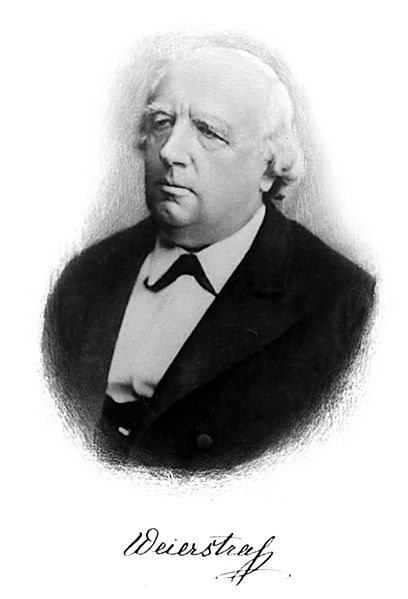 For the year 1872 Karl Weierstraß, I present an affirmation in the field of mathematics, where a curve could not be differentiated, consider the following amplitude to differentiate; where to calculate from one point to another in said curve in its inclination, is a central range of the calculation, where it is considered that this calculation is independent interval. In this approach at the end it was found that this anomalous inclination curve can exist in a one-dimensional way.

It is important how, over time, the calculation showed us such applications as finding the value of the area contained in a region, determining the volume of a solid, finding the minimum or exact value of a curve, Weierstrass leveled the way for the modern study of the calculation of variations, applying several axioms, which were necessary to establish a condition, necessary for the presence of variational problems.

In the field of geometry, point determination reaches its maximum and minimum values ​​in points of the interval, which can be stated in terms of compact sets. The Weierstrass Theorem, If a function f is continuous in a compact interval (closed and bounded) [a, b] then there are at least two points x1, x2 belonging to [a, b] where f reaches absolute extreme values, ie f (x1) ≤f (x) ≤f (x2), for any x Є [a, b], it is considered very appropriate that it remains valid for defined functions, on a topological space with values ​​in real numbers. 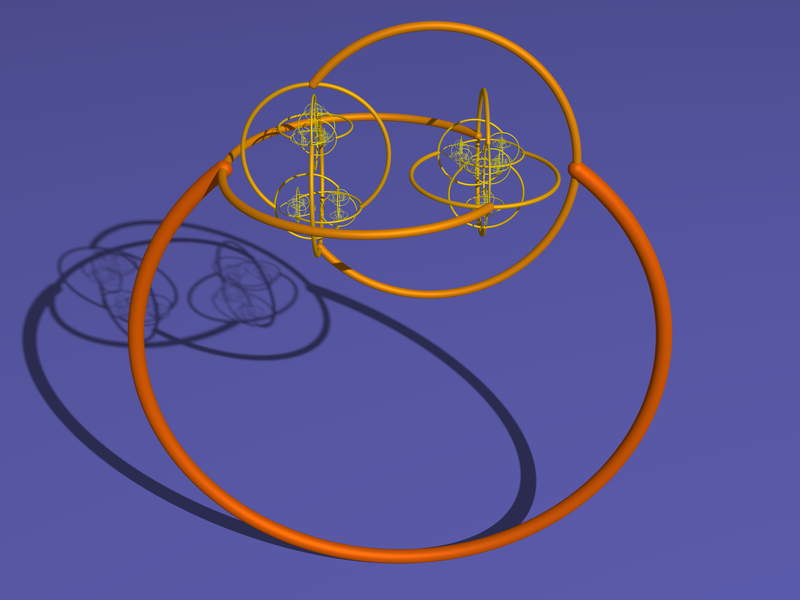 The scientific choices and articles of Weierestrass refers fundamentally to mathematical analysis, the theory of analytic functions, the calculation of variations, differential geometry and linear algebra, one of its main contributions refers to the systematization and foundation of mathematical analysis from the theory of real numbers and the axiom of the upper end, as well as the formalization of the concept of continuous function (epsilones and delta!). Introduction to Real Analysis in One Variable - Page 64.

Another very important postulate is In the real analysis, the Bolzano-Weierstrass theorem is a fundamental result referring to the analogy in a Euclidean dimensionally finite space Rn. The theorem states that each succession bounded in Rn has a convergent subsucession. An equivalent formulation is that a subset of Rn is sequentially compact if and only if it is closed and bounded.

Weierstrass's theorem is therefore quite surprising, and the fact that the curves we are dealing with can not be drawn, at least not in a traditional way. The best-known example of such curves is the so-called snowflake or Koch curve in honor of the Swedish mathematician Helge Von Koch, its discoverer, it is a closed curve of infinite perimeter and is constructed by an iterative process, we take a segment and we divide it in three parts or subsegments, we eliminate the interior piece and we construct in its place a triangle, without base of sides the length of the subsegments. The geometries and other revolutions by Marina Logares - 2018.

Something very singular about this content is that it served as a basis, to explain and try to understand the Introduction to the fractal world, assuming the following concept of compact space; where is a space that has properties similar to a finite set, in that the cycles contained in a finite set, continuously subject a convergent subsucession. The generality of agglutination is a more ordinary version of this property.

For the Euclidean thought, the geometric order tends to the linearity to the subtraction of the irregular and the abstraction of the discontinuous. In a way, classical geometry acquires its coherence in the need to look at forms from a certain analytical distance, starting from a disconnection that allows to diminish or annul the scope of the temporal space contingency and its relation with the topological singularities. Reflections on Chaos- Page 57, By Max Colodro - 2002.

To understand at the level of science such as fractal dimensions, we must leave aside the conventionality of the understanding of dimensions, since space is three-dimensional with a characteristic of interdependence, such as what you experience physical phenomena. in relativity and quantum theory. The fractals to mention usually have characteristics in a world of infinite details and with an infinite line of length, typical of fractional derivative dimensions, that is seen in its movement, a point of the system is folded and retracted into the phase space with infinite complexity.

Introduction to Real Analysis in One Variable - Page 64.
Geometries and other revolutions by Marina Logares - 2018.
Reflections on Chaos- Page 57, By Max Colodro - 2002. 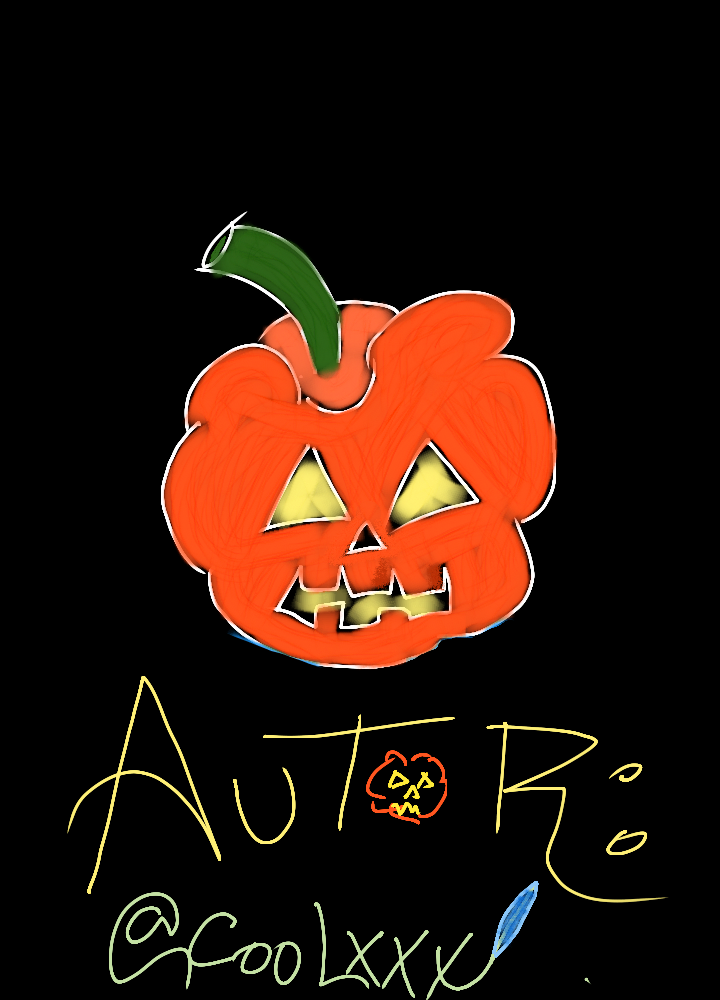