Safe haven, a place where investors put their money during downtimes or economic hardship. As it sounds, a safe haven is a place of safety and in investment, safe havens are places where investors keep their money so they do not lose their values rather they increase in in values or remain the same. When the pandemic started, a lot of billionaires saw their money split into two while some lost a significant amount of their wealth as the stock prices dropped but while the news of the pandemic was fresh, some people were able to convert their stocks to fiat and then invest put them in financial havens. 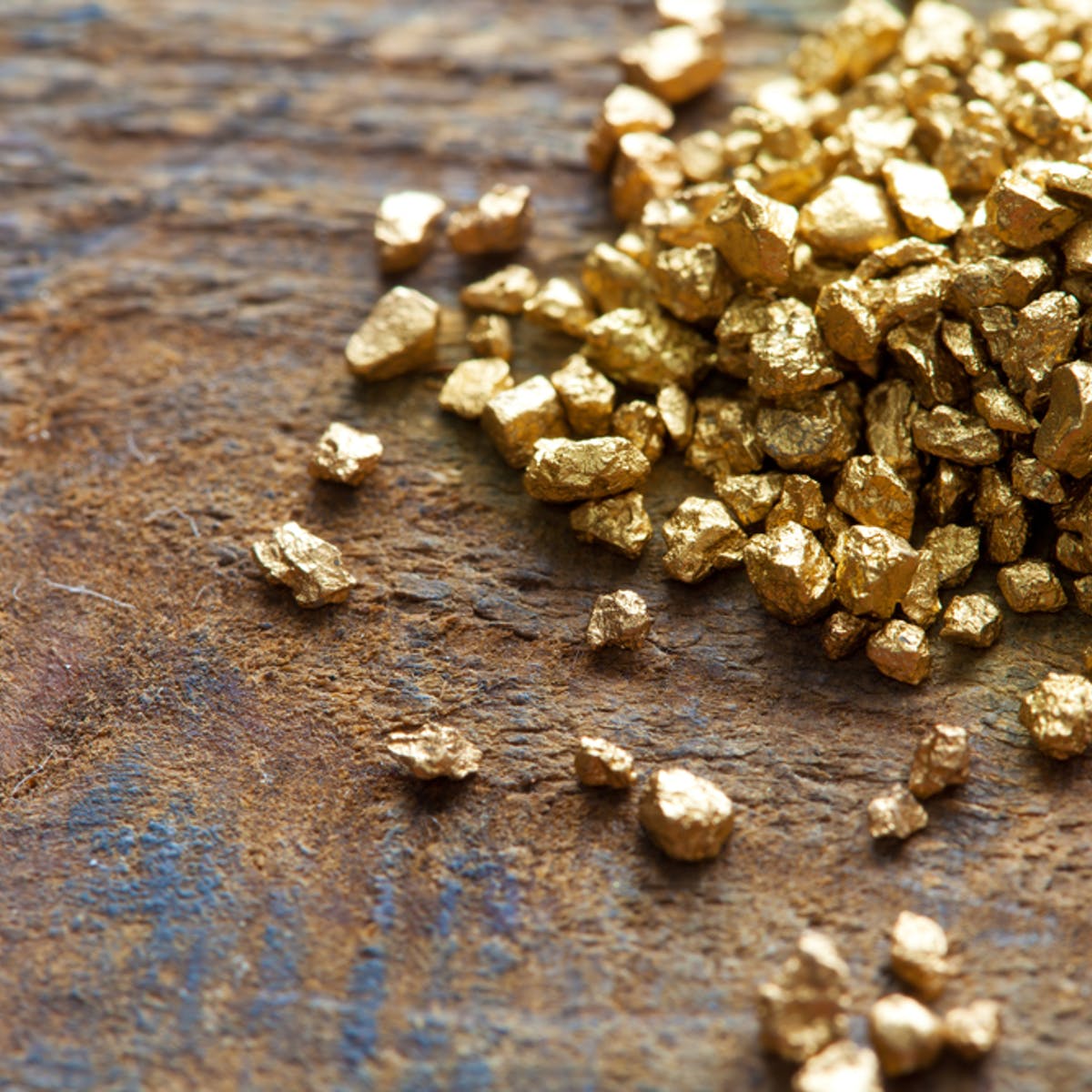 Financial safe haven assets are assets that retain value on the money of the investor or increases the value on the investors’ money. They are risk shock absorbers to investors and they help them keep their money. A save haven asset should not be determined by the economic situation meaning that the asset can still have its price stable or increase even when the economy is crumbling. Before choosing safe haven assets, be very well sure that they can be converted to cash readily so as to avoid slippage and for there not to be a slippage, there need to be enough demand for the asset. Never mistake a building for a safe haven because buildings lose their market values but safe havens should be able to withstand hard times and not deteriorate or lose its value.

A lot of people would ask, what are the examples of safe haven assets? If you want to invest in safe havens, you can invest in assets like Gold and other Precious and rare gems, Currencies such as the Japanese Yen and the Swiss Franc. Although, I do not believe in holding cash or investing in currencies as the inflation rate is often high but these currencies have proven to be strong even during economic downtime especially when it has to do with the US dollars.