Financial Control and Attitude Everyone Should Learn

There is a difference between being a high-income earner and being rich. There are several millions of people who are high-income earners, but this does not guarantee a ticket to riches. The difference between the rich and the poor is that there are a lot of things done by the rich that the poor do not take into consideration. One thing I have noticed about people who struggle financially is that they are often affected by their environment. Where they grew up, where they live, the people they look up too and so on. This is one thing that affects the way the poor perceive money. The way the rich perceive money is quite different from the way the poor perceive money. Expecting and planning for success is one thing that differentiates the rich from the poor. The attitude put into making wealth is what determines wealth, if a bad attitude is put into making wealth, then it would not be attained but if a good attitude is put into making wealth, then wealth is certain. 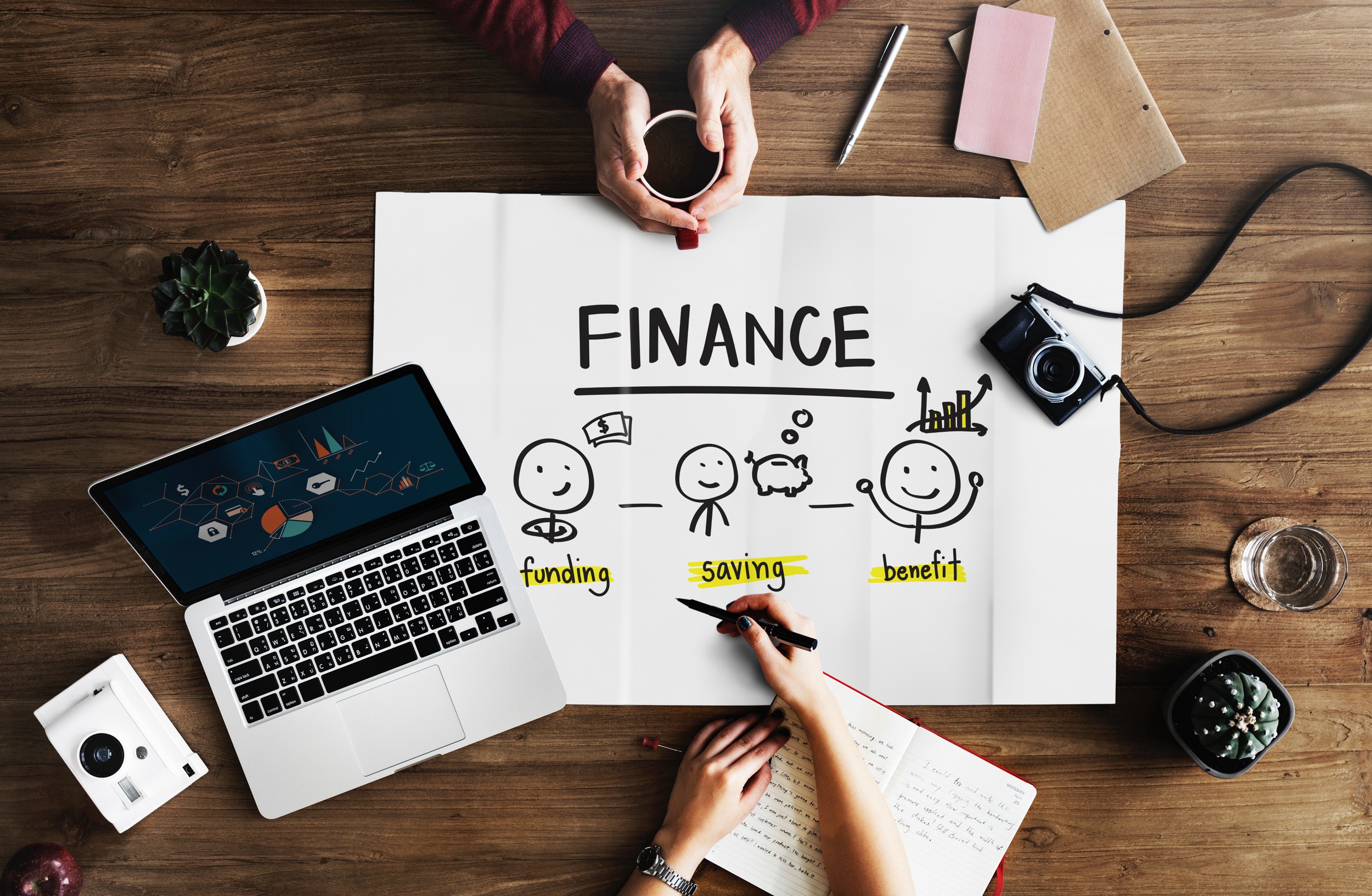