′ ′ Deception is the state of mind and mind of the state ′ ′ 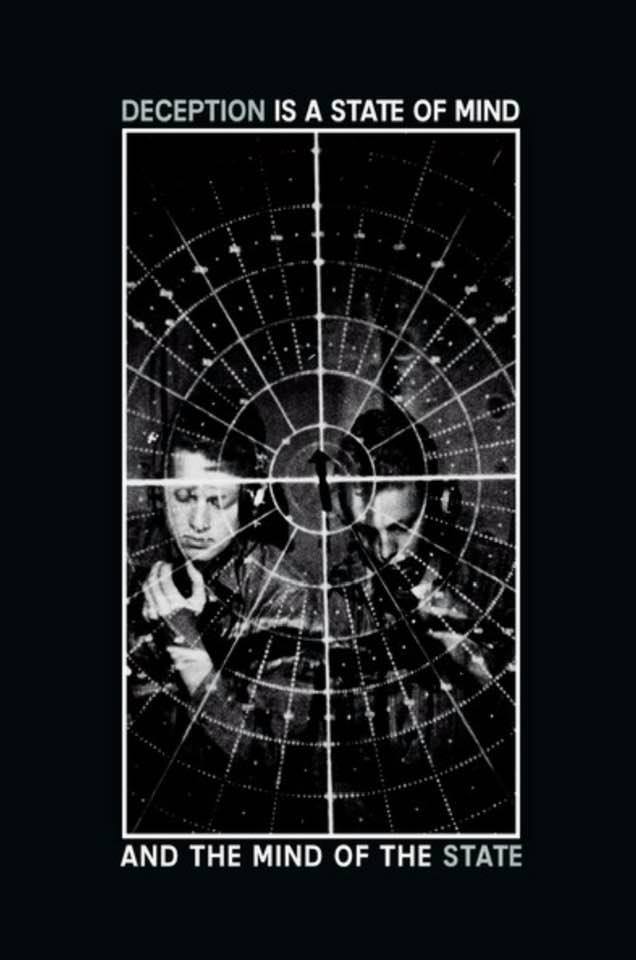 ~ James Jesus Angleton, chief of CIA counterintelligence 1954-1974 It is a pity that James Angleton was right in his statement and that it is still as relevant as it is today than it was then. Instead of becoming a more open government, and society becomes more deceptive and secretive. It is all a game of smoke and mirrors, and the general public does not see it or simply does not want to see it and accept it. They even go as far as saying that if the government planned something bad (against the people) it would announce it on TV. Sure, sure, and pigs fly! It is the people who gave and give the government the right to exist, not the other way around, and thus the government is accountable to the people no matter what they think. However, it seems that something other than the so-called a democratic election process to get into the thick skulls of the Skull & Bones people who decided they could mold it over the people who held them - unfortunately often - in the first place. Overthrowing the government is, by the powers-which-will-or-better-powers that-they-carried, is considered treason, but who put them there. We humans have done and this is the right of the people to remove a tyrannical government and one that ignores people. The government only has the rights to exist that people have given it, and if people remove consent, the government no longer has the right to rule. It's so simple. This is a theory. In practice, things are different because the powers that will not allow themselves to be removed and replaced, even by a so-called democratic means. Democracy is one of those smoke and mirror devices that the ruling classes invented to deceive the people and make them believe that they, the people, have a say in who rules them and how they run them.