Dashcams are essential in every car 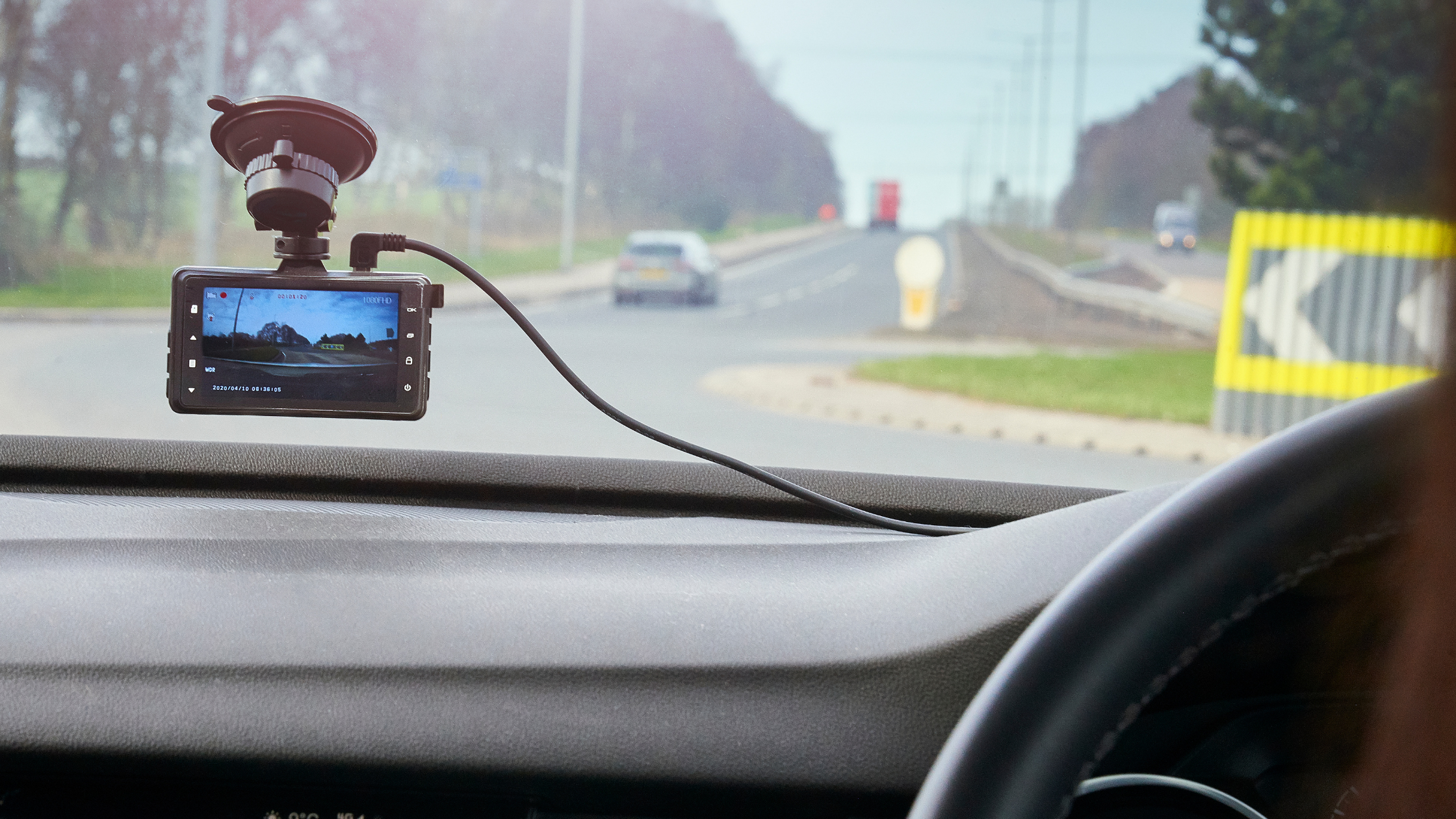 Hello everyone, in this blog I'm going to talk about some kind of technology which is available in some cars but sadly not in all of them, and it's really essential for a variety of reasons which I will cover in this post so without further ado let's get started.

Dash cameras are cameras that can be set with the automobiles; they will record the road and what's happening either afront or from the back of the automobile, and since they don't affect the driver or make the driving process harder than they only bring advantages for their users. 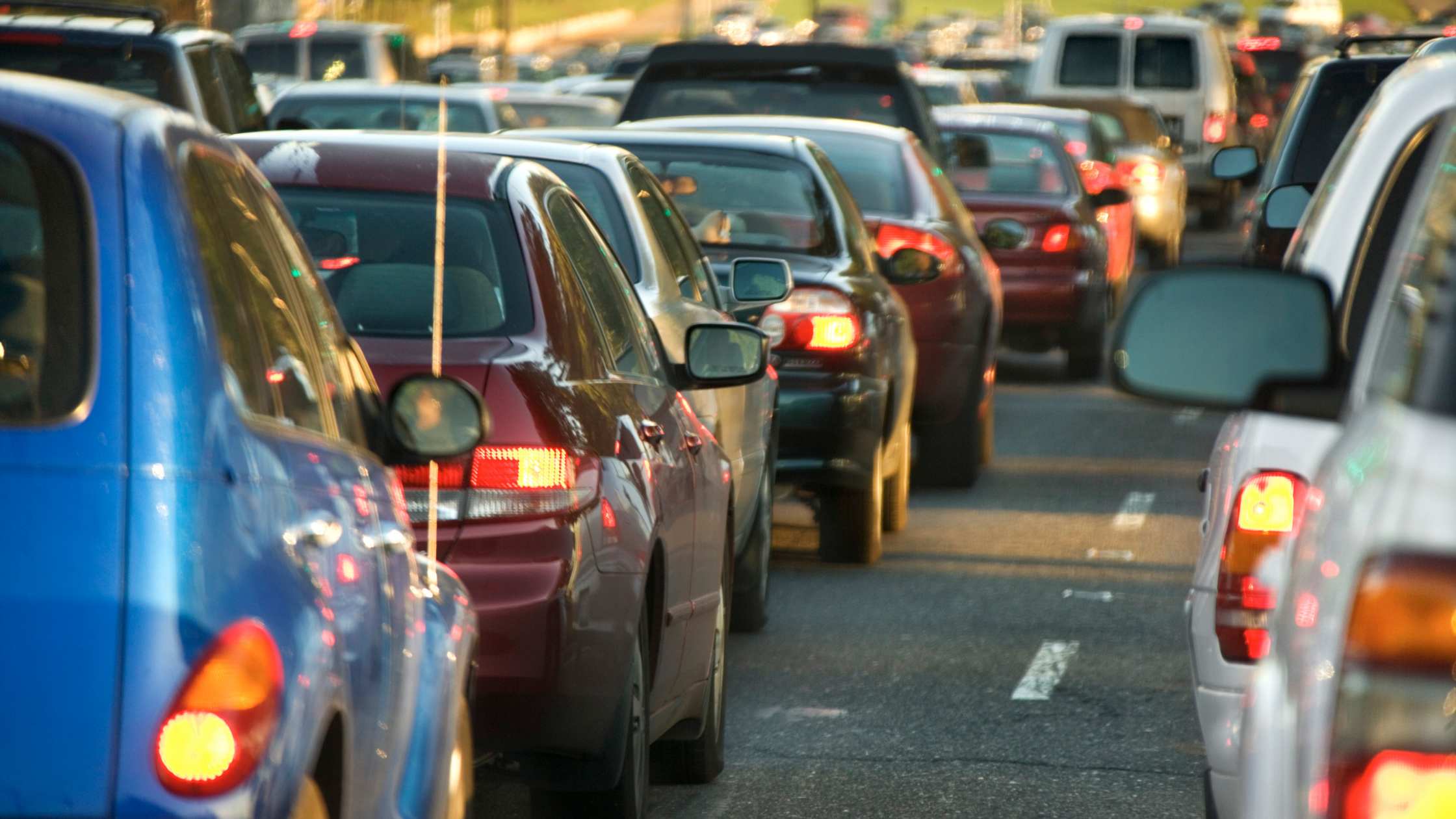 Many people go through many life circumstances that might ruin their day while driving, for instance, being late for work because of traffic, or something unusual happened in the world, and sadly if you tell that to your manager or anyone they will probably not believe you and your day already ruined. Dashcams will allow you to record whatever happened on the road and bring the evidence so everyone will believe you easily so you won't go through any trouble explaining things. 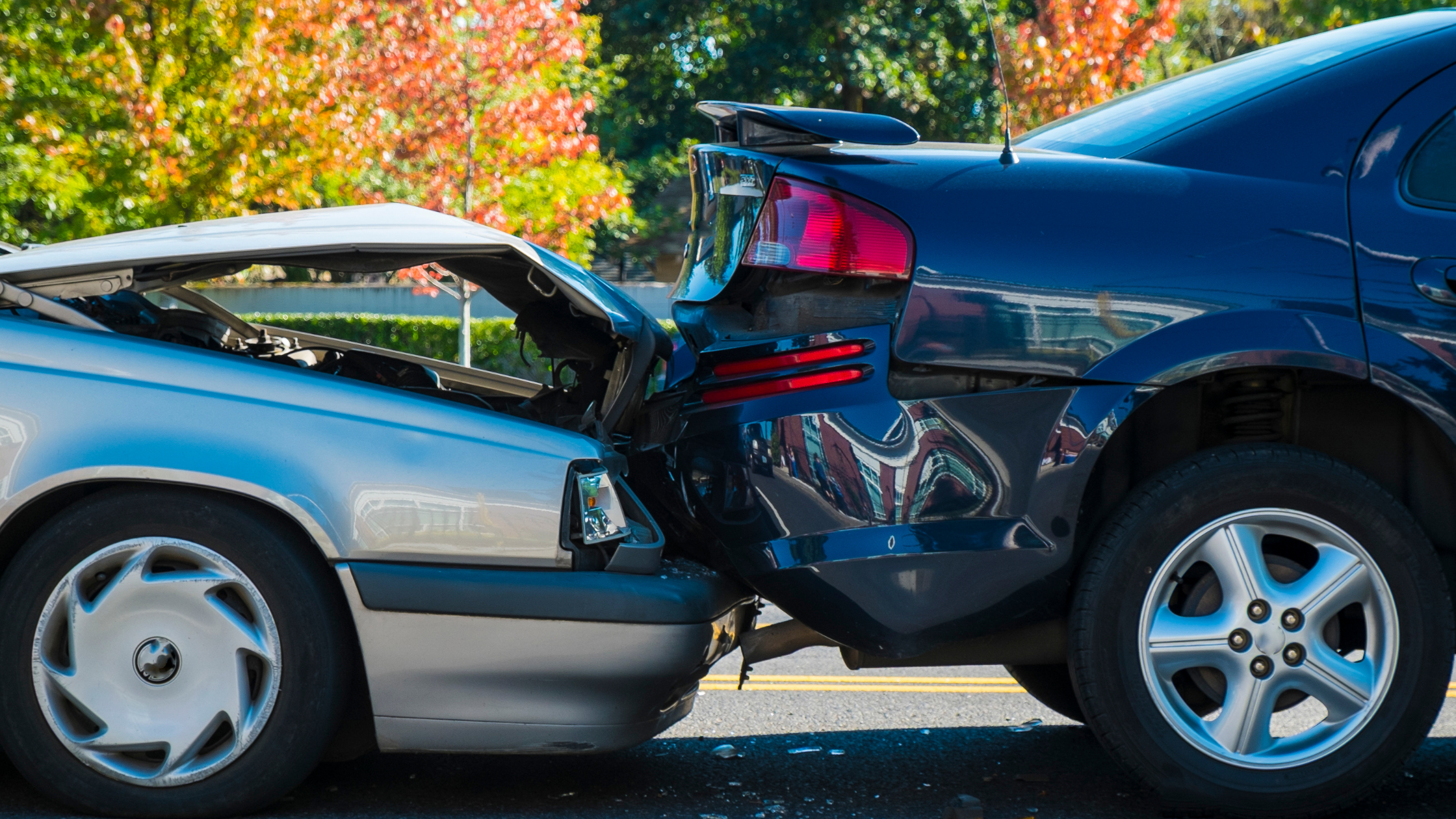 Car's accidents are something common and might happen to anyone driving for many different reasons even if that particular person is a good driver, so in order not to escalate the situation, if you ever come to have a car accident with someone, you can just bring the recording from the dashcam which can save a lot of time, effort and also let the police come with a wise judge and not have to listen to people and witnesses. 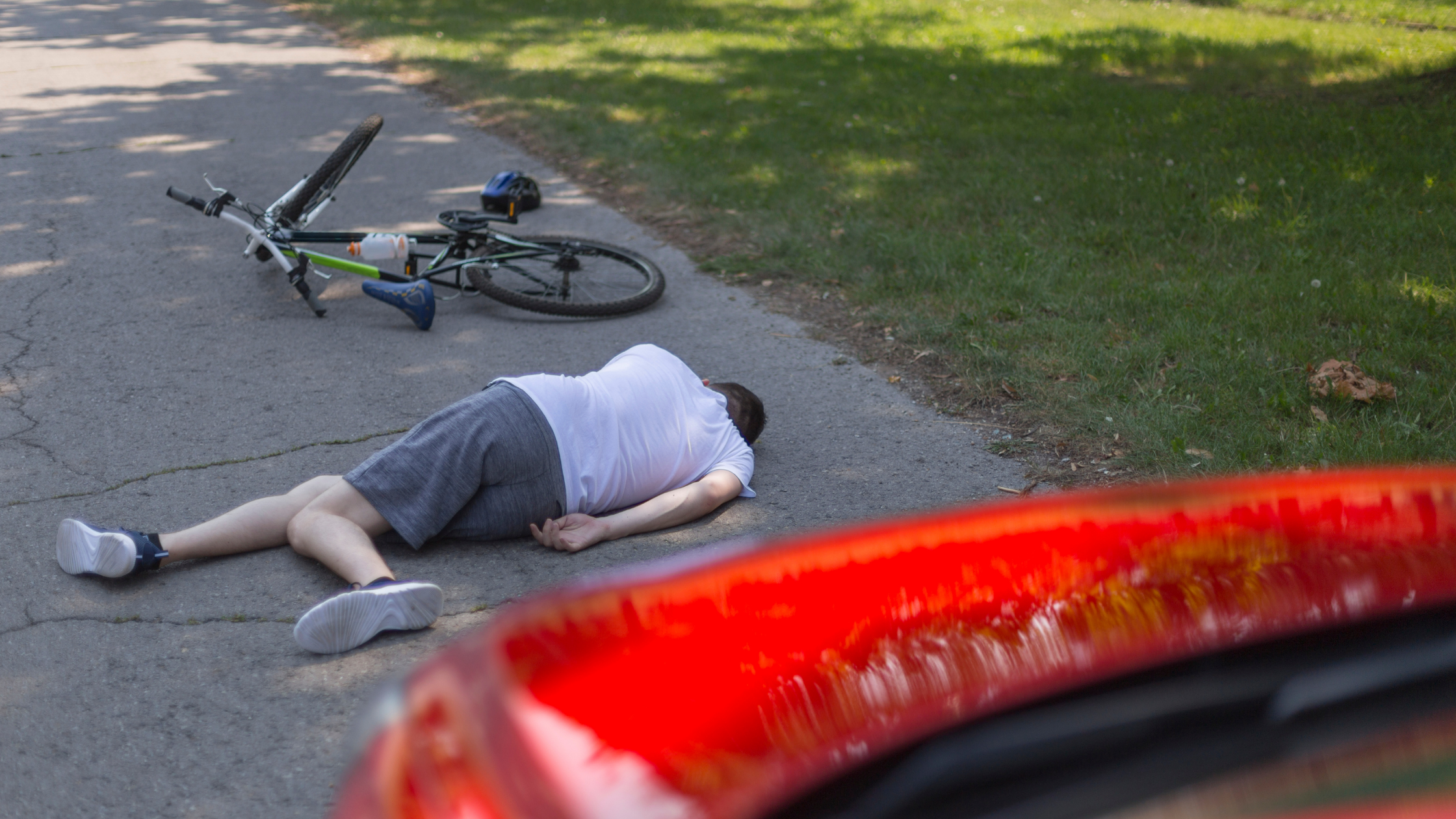 One of the weirdest things that might happen to people while they are driving is that someone maybe through themselves on the car or acting like they got hit by the car and let the people group around them with shouting and so, and that's probably something that you can't deal with easily as that person acting most probably attracting people's emotions which make things go even worse. Still, if you got everything recorder and pull that record, or just tell that person acting that you have everything recorded, they will probably avoid you or even run away. Now you are out of trouble before even going in. 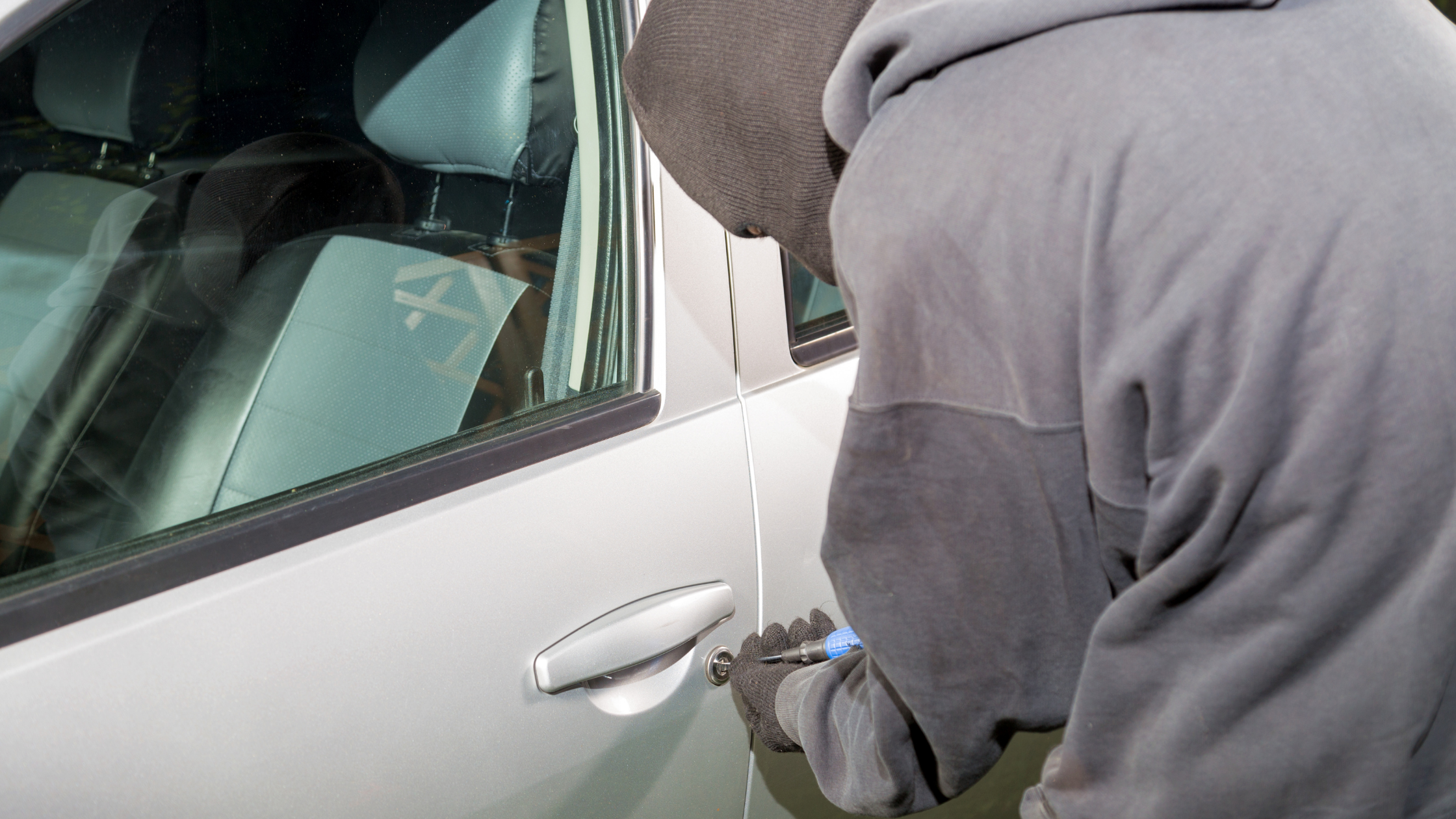 Many crimes are being committed every day, and many of us might be a goal for any of those bad people. Some of those criminals are masters at stealing cars, or at least some pieces of cars, which are really scary for anyone who has a car. I left this one as the last advantage of Dashcams since it might not be available in all types of Dashcams since many of them turn on and off with the car engine, or they don't record what's in the car also which is a feature available in some Dashcams but not all of them. Still, if you have one which has both features, then you are so lucky that it will decrease the chance of getting your car robbed or make catching the robbers way easier for the police.

Dashcams are always available for those who want to use them, and they aren't expensive if we think about what might happen if we don't have them, but if you can afford it, you shall get it in my opinion since it doesn't affect you in any negative way.

Thanks for reading, until next time.

The post is about 600 words so I added more pictures so it won't seem boring to read, thanks