Computer education in the context of Bangladesh. 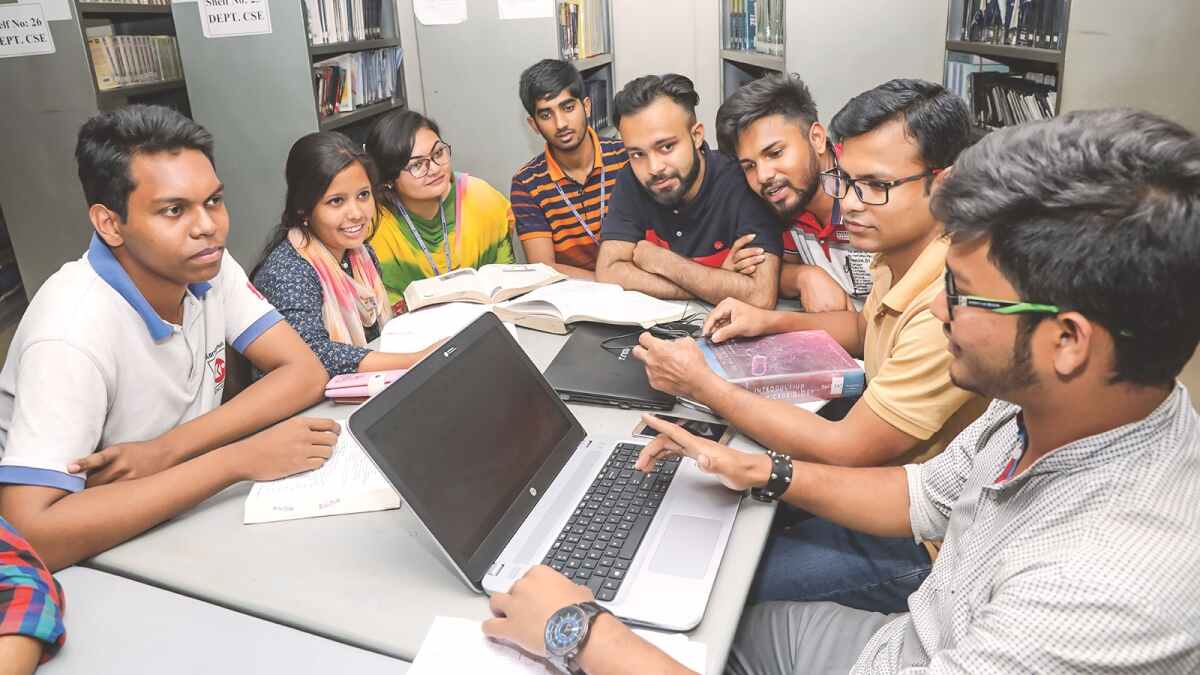 image source What is taught

First year: Different programming languages ​​like C, C plus plus

Year 2: Data Structure (how billions of data are put together), algorithms

Who will study computer science

Computer science is for those who are interested in it. Now is the age of computer. Computer science is for those who want to know how this whole age is becoming computer. We have been familiar with Google and various computer games since childhood. For example, in a shooting game, when I click the mouse, how do I see the shooting scene on the screen? How does Google deliver our desired results in a matter of seconds? Those who think about this, those who want to know the inner things and want to create something new, should read computer science.

What is the future?

Computer science opens up many avenues in front of a student. If someone wants a job, that opportunity is there and growing. If one wants to work individually, to be an entrepreneur, he can do that too. Again, there are many opportunities for research on various topics in computer science. A large number of students from Bangladesh who go abroad for higher studies have a bachelor's degree in computer science. Every day computers are getting better than before, more and more new job opportunities are being created.

Where is the career

Computer science is one of the most popular higher education subjects today. But the matter is not happening by chance. Nor is it because the demand for computer science has dropped in almost all universities. Rather almost all universities have introduced the subject as the demand is increasing. The world is becoming more computer-dependent, and the chances of building a career in this field are also increasing. There are many computer firms in our country now, studying computer science where there is an opportunity to join as a 'developer'. Apart from this, computer engineers are also being recruited in various government departments. And computer science is also a great opportunity to develop yourself as an entrepreneur. Many are seen starting various startups after graduating in computer science. In our country and abroad, there are job opportunities in big organizations including Google, Cisco, Facebook. However, for jobs in these places, one must be proficient in competitive programming.