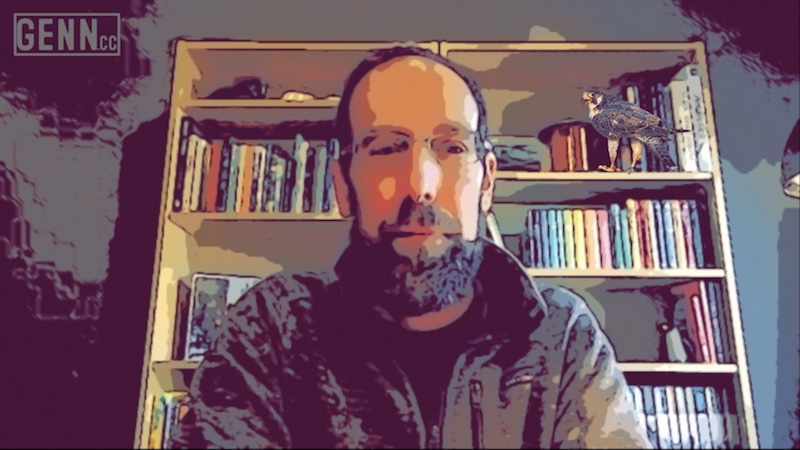 This was recorded as a collaboration between my podcast Shaping The Future, Cambridge Zero and the Cambridge Festival. Below is more information. Includes excerpt with Dr Rowan Williams, Former Archbishop of Canterbury, on his thoughts on geoengineering research.

For more information on the podcast visit: https://climateseries.com/climate-change-podcast

Professor David Keith speaks about why solar geoengineering must be researched to see if it can secure a safe climate of 1.5ºC as a high-value benefit to humanity.

David Keith is the foremost expert on solar geoengineering in the world having been involved in research for over 30 years. As well as being an adviser to Bill Gates, he is also on the Scope Ex team that is planning to carry out preliminary research this year to test the viability of aerosol particle injection into the stratosphere to cool the Earth.

This research has attracted widespread criticism from many prominent environmentalists and activists who say the unknown risks of geoengineering are too great.

In this interview with climate journalist, Nick Breeze, Keith counters claims that are presented and places solar geoengineering in the context of emissions reduction and carbon dioxide removal as a viable pathway to stabilising the climate.

DK: ”Carbon dioxide removal looks easier because people aren't looking seriously at who pays and what the environmental consequences are. I think now we will be starting to look at what deep emissions cuts look like, we will begin to see how hard it is going to be... Carbon Dioxide Removal is not there yet, it is not happening at large scale so it is easy to imagine this technological thing that allows us to do something in the future helps. I think the moral hazard is absolutely real."

DK: ”Solar geoengineering could be effective if you put reflective aerosols in the upper atmosphere. If it was ever done, it ought to be done in a way that was very even, north to south, south to west and technically that is doable... The evidence from all climate models and from other analogues is that if one did it in combination with emissions cuts that the climate risk could be reduced in ways that they could not be reduced by emissions cuts alone."

DK: ”We could, with solar geoengineering, keep temperatures under 1.5ºC with confidence and we could prevent the loss of the major ice sheets and keep the Arctic more the way it is. I think that is pretty high-value thing!"