Climate change threats to the region.

The threats posed to the region by climate change in this century have changed human history. Despite the concerns, no comprehensive strategy has yet been worked out by the affected countries. Millions of lives are at risk due to climate change. The World Meteorological Organization (WMO) has warned that the Corona epidemic has not stopped the process of climate change despite the lockdown, but more or less, It is going on very fast. 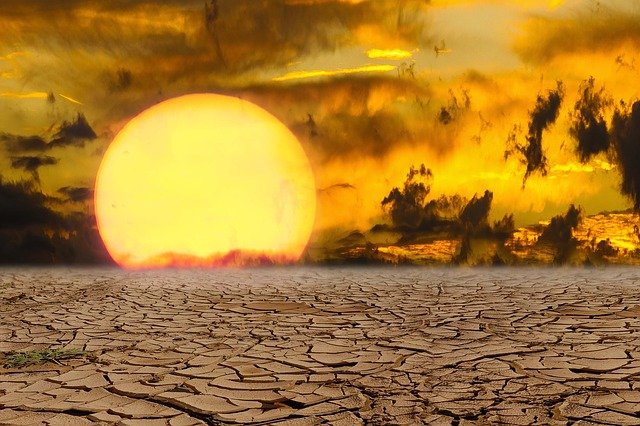 The State of Global Climate 2020 Interim Report states that this is the warmest decade of the decade, with temperature data recorded for the next 10 years between 2011 and 2020. The hottest years have been between 2015 and 2020. According to scientists so far, according to the data so far, the year 2016, the year 2019 and then this year, the 170-year global history of record temperature Have proved to be the three warmest years. 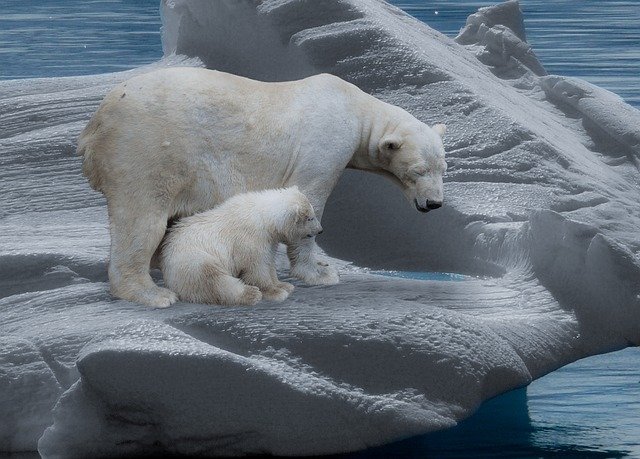 In South Asian countries as well, climate change has affected the hydrological cycle, reducing rainfall and water shortages, while rising temperatures are either causing crops to ripen prematurely or overheating. They are being destroyed. In this situation, the risk of insect attacks on early maturing crops is high and recently locusts have invaded crops in various countries of South Asia and also due to untimely rains. Crops are being adversely affected and abnormal rains are also destroying crops. Rice and sugarcane crops which are in dire need of water, how can these crops grow better in case of water scarcity? That is why food and commodity prices are rising sharply in the country. The report says that the energy and heat absorbed by the oceans due to sunlight has also seen a record increase and on the planet. Eighty percent of the found oceans have experienced a marine heatwave this year, which has had a devastating effect on aquatic life and the aquatic environment, which is already highly acidic due to the absorption of carbon dioxide into the water. According to the report prepared by several international organizations and experts, extreme heat waves, wildfires, floods and hurricanes in the Atlantic Ocean have not only affected millions of people but also human health. , Security and then the Corona epidemic have also posed serious threats to economic stability. 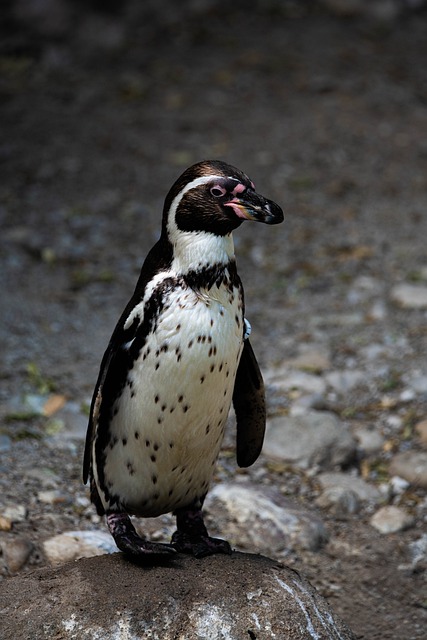 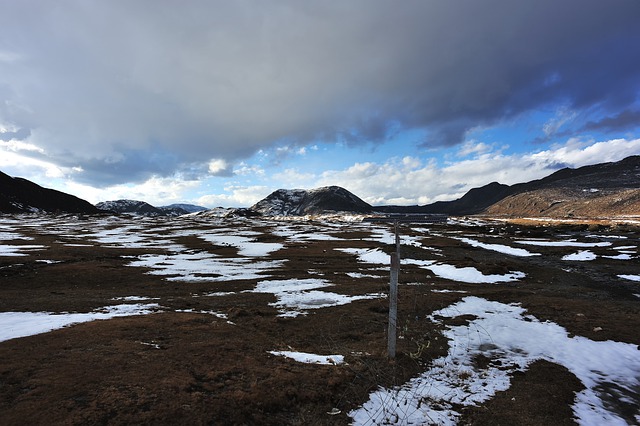 According to the report, despite the Lockdown in the wake of the Corona epidemic, the trend of increasing greenhouse gas emissions into the atmosphere has continued, which is causing the earth to become warmer for future generations. Rising temperatures and severe climate change are thought to be the main causes of emissions, but their emissions did not decrease significantly during the Corona epidemic, despite the slowdown in the industrial wheel. Based on these facts, the report says that before the industrial development era That is, the average global temperature in 2020 will increase by 1.2 degrees Celsius compared to the temperature recorded between 1850 and 1900. Scientists say that it is feared that by 2024 this temperature will be 1.5 degrees below this standard. Degrees will rise. Scientists call this record summer an unfortunate year, saying that extreme temperatures have been recorded in the Atlantic Ocean and surrounding countries this year, as well as in Siberia, Australia and then the United States. Smoke from forest fires in the West Coast and South America engulfed the world. Yes, there is a need for every responsible citizen to play a role in keeping the environment clean in order to deal with the dangers of climate change.

Thanks for reading. All images are free and taken from pixabay.