Circuit with Resistance, Self-induction and Capacitance

Greetings fellow community members, welcome back to my blog, where you can find content from the wide universe of science, mathematics, biology, physics, chemistry, philosophy and general knowledge accompanied by scientific dissemination, a special greeting to the communities that stimulates the content of science. 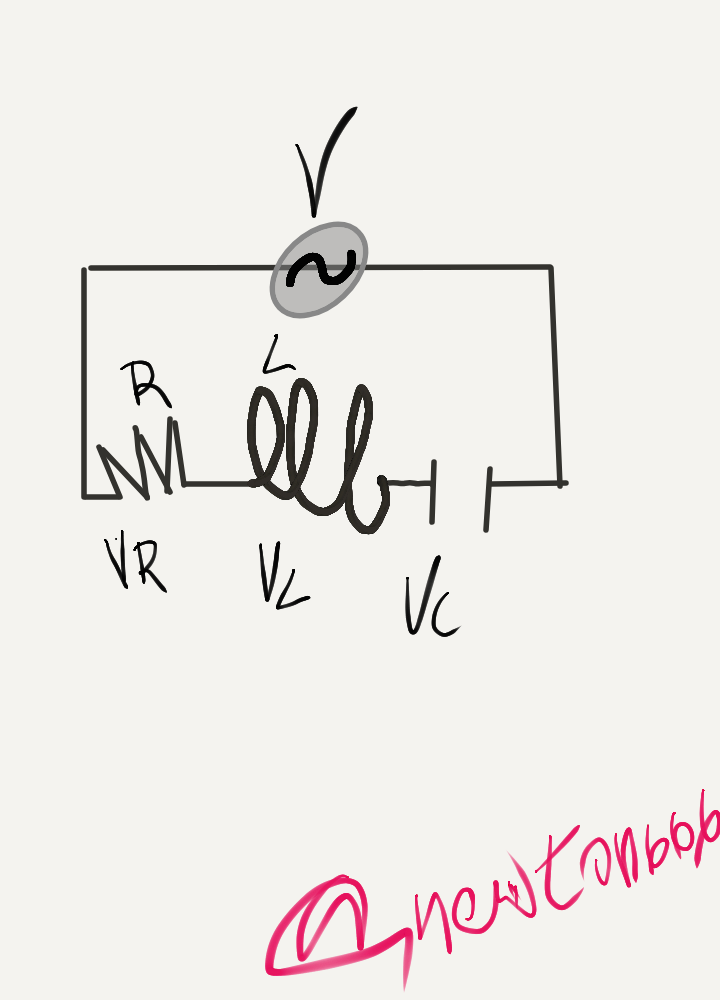 Continuando el contenido de la ciencia al nivel de sense vary cyclically, remember that Kirchoff's lemma shows us that the sum of the emf of a mesh is equal to the sum of the products of the intensity, by the resistances of each branch, continuous do the circuit approach cycle in the previous publication I mentioned that the capacitors do not allow the passage to the direct current, since you can also appreciate the impedance as resistance offered by the elements to the passage of alternating current.

recapitulate a moment, in which a circuit there is a current that produces a magnetic field linked to the circuit itself and varies when it does the intensity, for this case is continued for the case that the resistance is added, it is assumed reader friend that for the tension the generator should distribute the intensity in the different components of the circuit so happen current phase shift, In a circuit R,L,C, these three components are evident that only one of them cause the so-called phase shift as it is the voltage and current, when they are linked what can not be known with certainty the sign is subject to values of each of the elements based on the R,L,C scheme. 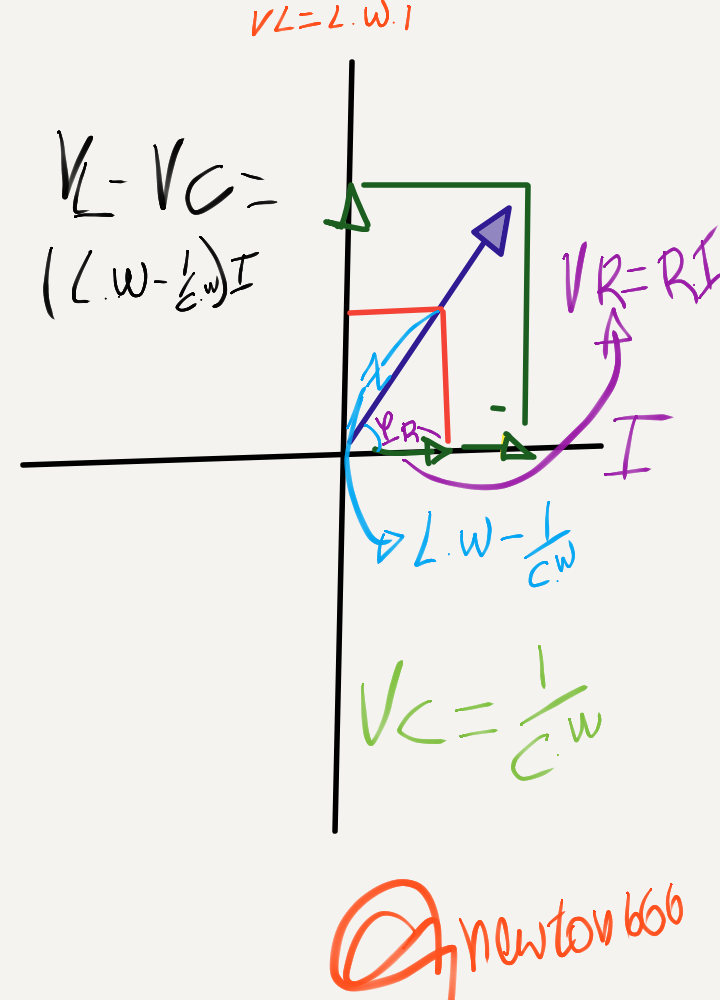 Where: v= V . Sen (ᦍ. t + φ), the uniqueness of this circuit assuming that φ the phase shift and VR, VL VC, are linked to the voltages of R, L, C because: VR = I.R. sin ᦍ. t. The voltage at v of a generator should or is considered to be equal to the sum of the voltages at the terminals of the resistors and in turn with that of the capacitor v= vR + vC, now you are going to be different the behavior of the phase lag, because inside the circuit is the elements of resistance, Self-inductance and capacity.

It must be clear the following at the level of the field of physics under this context of alternating current circuits, two procedures are used, the first geometric reader friend using or applying rotating vectors and secondly the application of mathematical equations of complex numbers, that is why for the elements that are connected to an alternating fem are: resistance, capacity and self-induction, now well we have that : iR=V0 sin(ω. t) and that considers for In a resistor, the current iR and the potential difference vR are in phase, we analyze the relationship between their amplitudes is: IR=VR/R.

as seen in the graph thus obtaining the phase difference for the impedance in Z is used:

Already having that equation with three elements are combined Ohn's law is assumed to obtain the reactance: L.ᦍ - 1/C.ᦍ = XL - XG = X or AX, remembering that the coils attenuates the high frequency currents, which in turn let through easily which has the low frequency power, which also lets through the direct current, where a ractancia is assumed as the barrier offered to the passage of alternating current by inductors in coils or capacitors, this is measured in units of ohms.