Busy Weekend, Working With Limited Resources — a Ulog of Sorts

Time flies, whether you're having fun, or not!

I am still without my primary computer and trying to adjust to getting my work done with less than perfect "resources," meaning that I am doing my best on my aging laptop, and sometimes my phone. 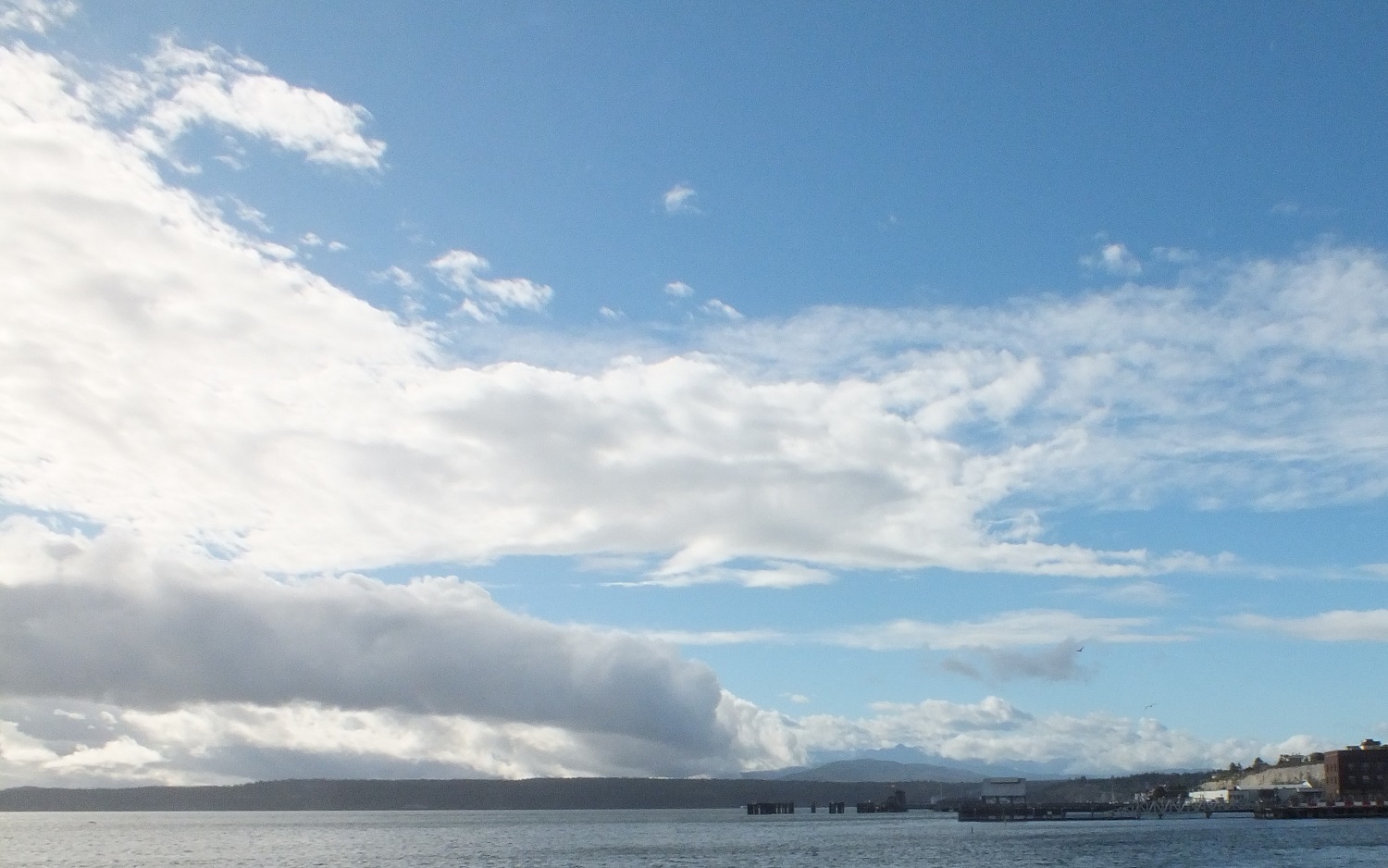 Dreaming of bluer skies... for us ALL

One thing I did learn from this recent experience of a technology breakdown is that I am going to just "bite the bullet" and start backing up my stuff to the cloud. Maybe I'm a bit old fashioned, but I have resisted putting my files out into a "public" space... instead backing up to thumb drives and external hard disks, here at home.

That, however, it showing itself to be somewhat cumbersome when I have to switch back and forth between different storage devices and my phone and my laptop.

Besides, everything can break down; thumb drives can get lost.

I suppose the real lesson here is that we can be as self-reliant as we want, but at some point we're going to have to trust someone. 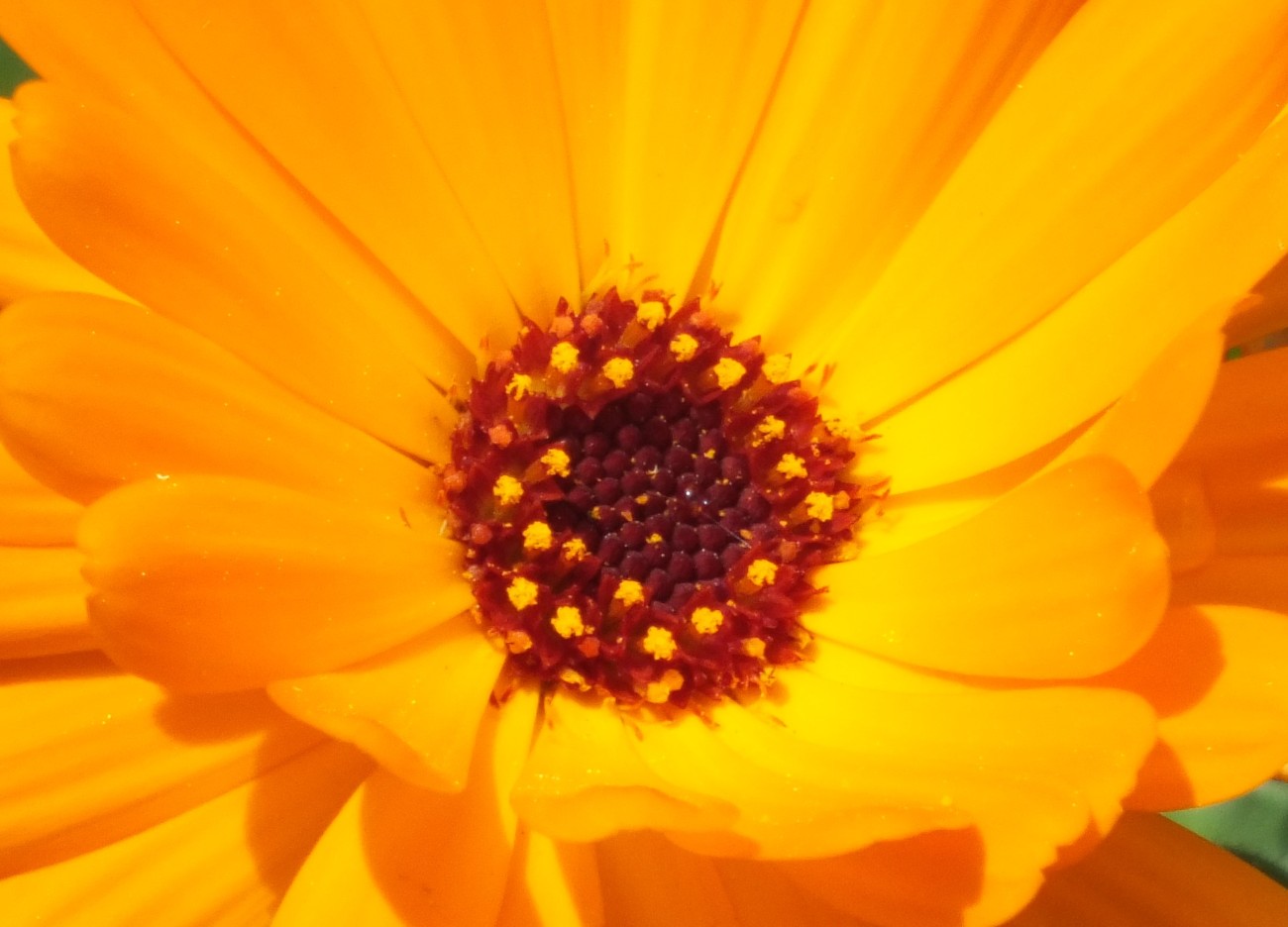 In spite of the seemingly ever-increasing spread of Covid, we decided to let our 29-year old daughter come for a visit this weekend, from nearby Seattle. We normally see her pretty regularly, but we figured out that this time it has been since August since we last shared space.

Of course, Seattle is a "high concentration" area, and she has been avoiding going anywhere... even though she works from home most of the time.

Recently, there was an outbreak in her office in downtown Seattle and several people she'd been in contact with (she does go "in" to the office twice a week) tested positive, so she went into voluntary isolation for a couple of weeks. Thankfully, both tests she took — originally, and two weeks later — came back negative. Still, with all the stories of erroneous test results we read about, it's all a little unnerving.

I was great to see her, though! 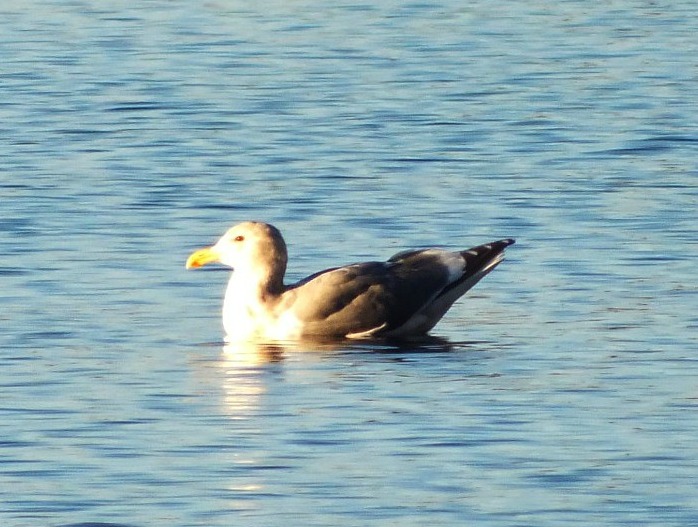 Meanwhile, we have been continuing to "winterize" our vegetable garden, which mostly has consisted of digging up the old plant remnants, mulching the raised beds, and covering them with "weed block" paper for the winter.

If all things go as planned, we'll hopefully be able to start planting the earliest seedlings in late March, or after the last risk of winter frosts have passed. Certainly, we should be able to get an earlier start than this year!

I am going to be building some shelves and putting up grow lights in the garage so we can start some seed there early, and perhaps get a jump on things like tomatoes, leeks and onions. Although our onions did do quite well this year, they weren't ready to be pulled till the middle of last month (November) which is really rather late. I am also going to try to pre-sprout some potatoes so we can have new potatoes sooner than August. 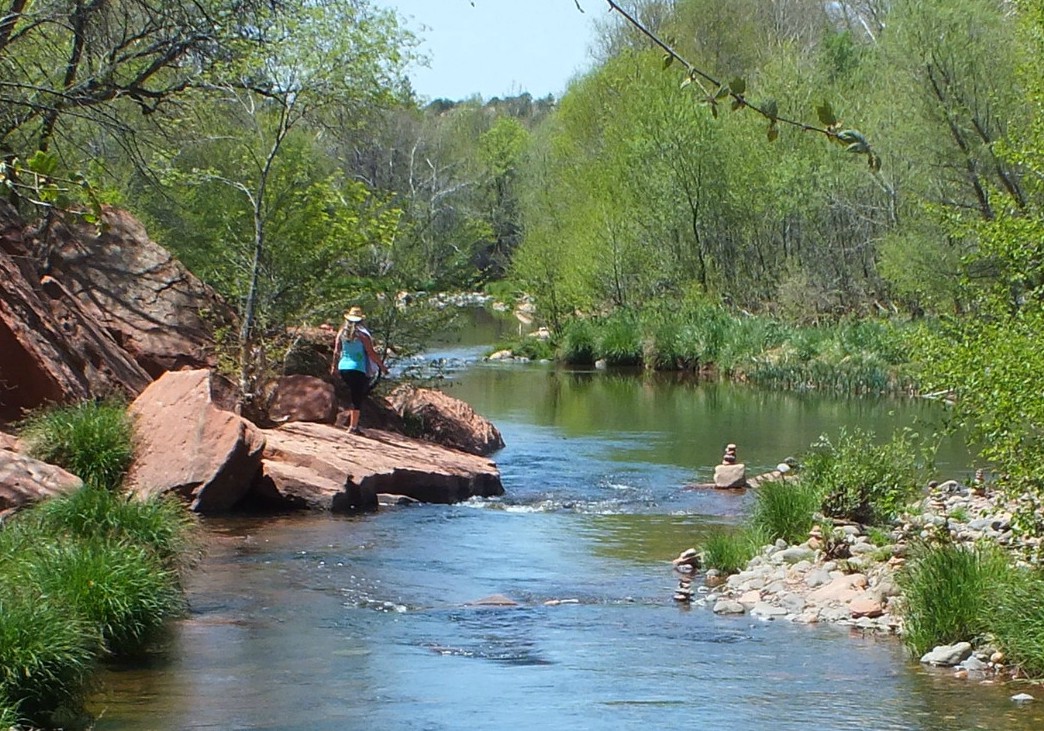 Not much happening otherwise. Our financial situation continues to be tenuous, at best. It is really hurting that we were not able to go to Holiday Arts and Crafts Fairs with our creative work this November and December... that's basically $4,000 we will not have to pay bills with.

Not sure where we're going to make up the shortfall right now... but we'll have to figure out something by the end of March when our property taxes are due again.

Life's expensive... and it doesn't suddenly stop being expensive, just because greater circumstances takes a chunk out of your earning capacity.

Thanks for reading, and I hope you had a great weekend!

As always, comments, feedback and other interaction is invited and welcomed! Because — after all — SOCIAL content is about interacting, right? Leave a comment — share your experiences — be part of the conversation!

(All text and images by the author, unless otherwise credited. This is ORIGINAL CONTENT, created expressly for this platform — NOT A CROSSPOST!!!) Created at 20201206 23:24 PST x065